PREVIOUSLY: This Mom Marching Through A Target With Her Family To Protest Transgender People In Bathrooms Seems Like A Lot Of Fun

I’m always curious when I see a new trend bubbling to the surface. Usually my theory when you see a bunch of videos like this pop up from different people, it means they’re speaking for a noteworthy portion of the country who have a very specific opinion. And the thing is from these two videos that I don’t even think they’re so bent out of shape about LGBT people using whichever bathrooms as much as they’re mad that their sacred TARGET is taking a stance in favor of supporting them. The both of these women protesting so dramatically through a store is probably more physical activity and purpose than either have ever had in years. Overall it’s a testament to the brand Target has built beyond college girls ironically calling it “Tar-jay” and laughing way too hard afterwards.

Also as I said last time, as far as useless protests go, I’m not mad at it. She literally stormed through a Target spouting her dumbass fake preacher shit with no one at all around to hear it and still left with this smug face of satisfaction: 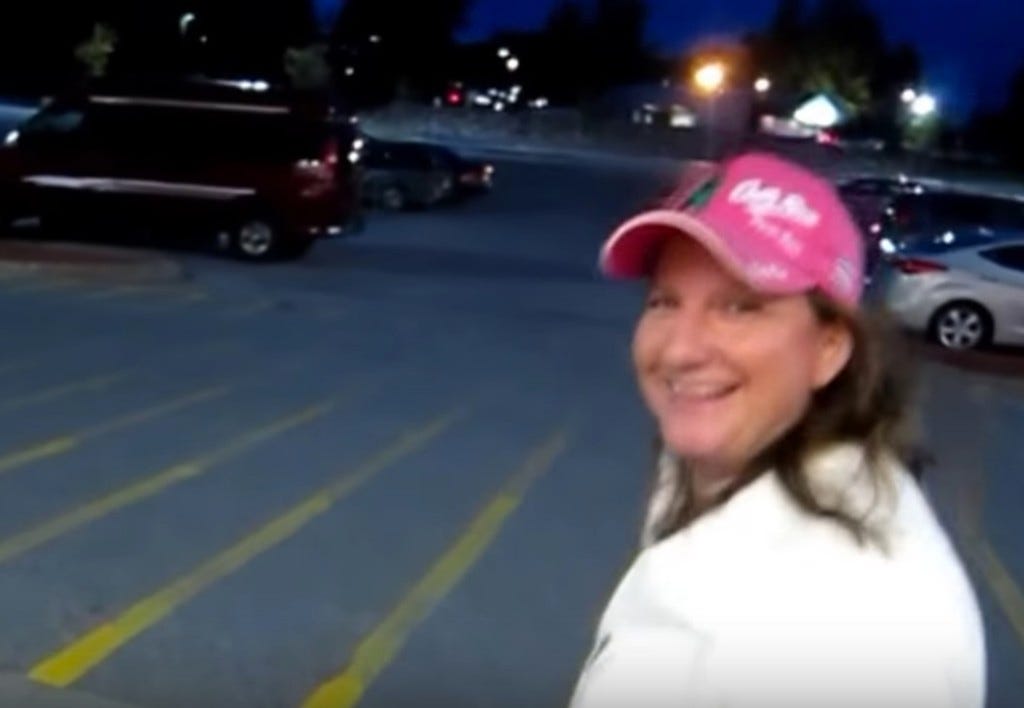 Way better to let her feel like she was heard and then move on with no real harm than try to oppress her for having dumb opinions. And I got to make this out of it so I’m pretty okay with the endeavor overall even if I don’t agree with her message: