We’ve seen Amalie Arena turn their ice into a giant video game before when they played Blades Of Steel last season. Now they’re back at it again with a giant projection of Mario Kart with a couple of jabronis who don’t even know how to drift. It’s Luigi Raceway for pete’s sake. If you’re not drifting on the first course just to show your competition what they’re up against, then what are you doing? Also, it wouldn’t have been a terrible idea if they decided to leave out a few banana peels on the ice to slow down Phil Kessel last night but that’s neither here nor there. The Tampa Bay Lightning may have lost 4-2 last night to go down 2-1 in the series, but Amalie Arena took the lead over Consol Energy Center and that’s what really matters when you think about it.

Anyway, here’s the ECF breakdown in terms of Mario Kart characters that nobody asked for. 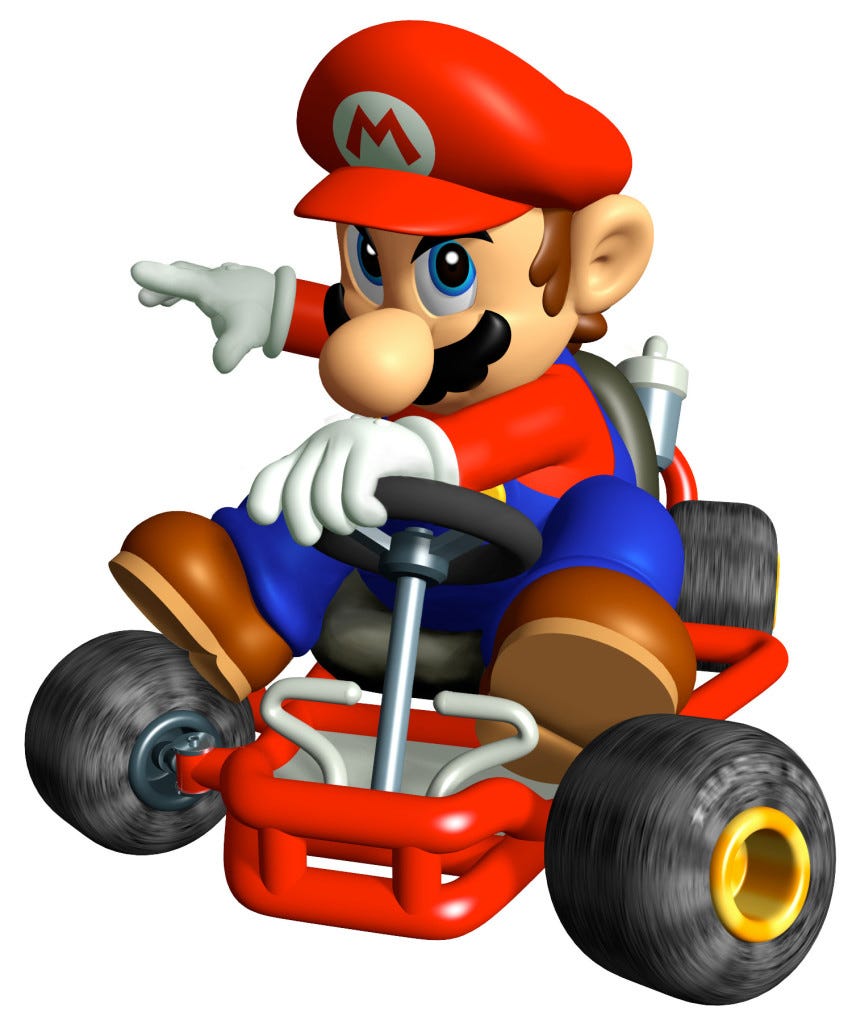 I don’t care who you are, what team you root for, what your stance is on Sidney Crosby. There’s no denying that he’s the face of this series. There’s not denying that he’s the best player out there. Technically the real Mario in this series is Lemieux but Crosby is close enough. And here’s the thing. Everybody hates the guy who chooses to be Mario while playing Kart. Kind of like picking the Avalanche in NHL Hitz 2002. So people love to hate Crosby and love to hate those who race with Mario. The parallels are uncanny. 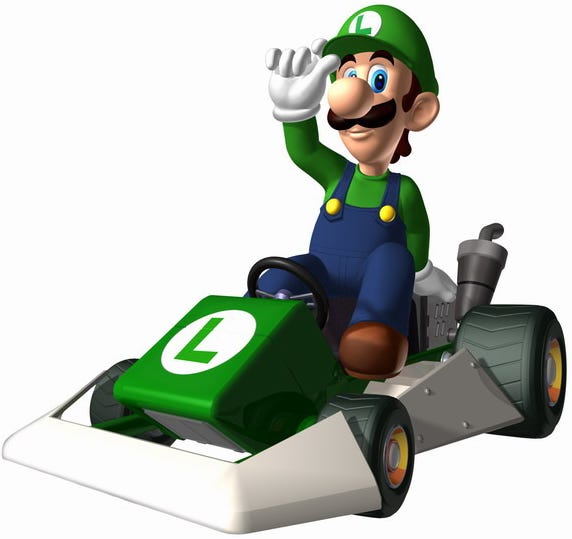 Hardly ever get the amount of credit they deserve. Always stuck in the shadows a bit but make no mistake about it, you won’t a Luigi on your team and that’s what Tampa has with Nikita Kucherov.

Mainly for the way he acted earlier in the season. But Princess Peach is also fast, she’s super sneaky and even though people may make fun of you for choosing her, you’re still going to win a decent amount of races so the joke’s on everybody else. So yeah, Drouin is Peach and Peach is Drouin. 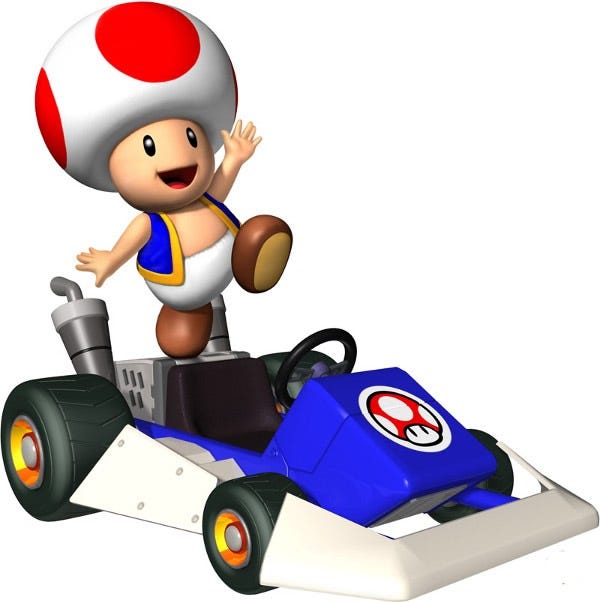 Feel like I don’t even need to explain this one. But here’s a little fun fact for all you kids at home. Tyler Johnson was undrafted. People don’t spend nearly enough time talking about that but it’s true. There were 7 full rounds of players drafted in Tyler Johnson’s year and he wasn’t one of them. But now here he is. Can you believe it? Undrafted. Literally not drafted one time. 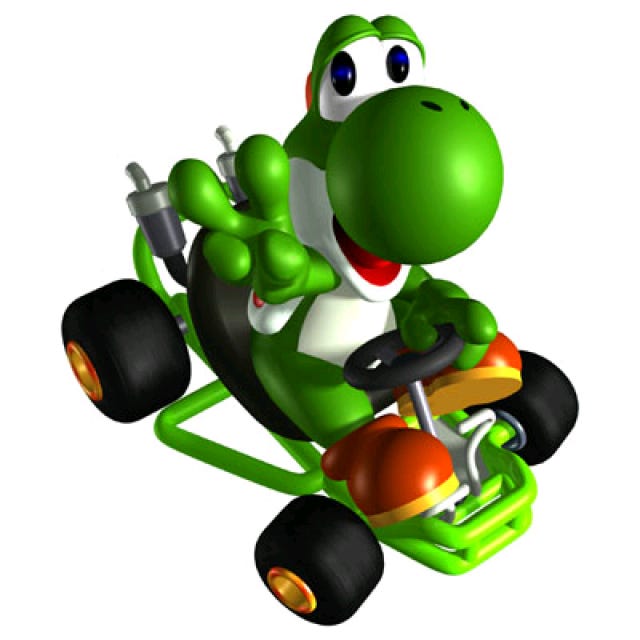 Little better size than Toad but still has plenty of speed. A little on the overrated side but they’re both pretty decent in the corners and get the job done. 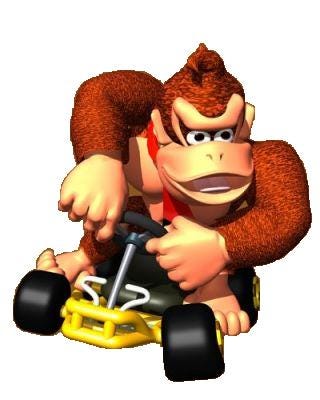 Big, dumb, stupid looking mother fucker who can just bully his way through a crowd and sucks to play against. 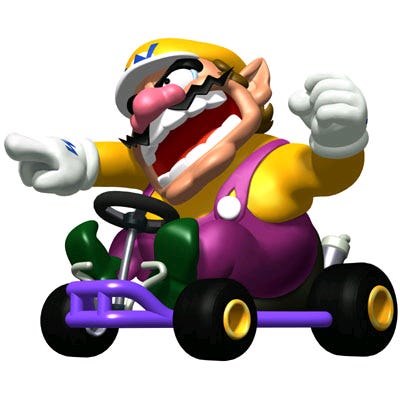 Fat and ugly. Also, the cheat in Wario Stadium seems to be a perfect metaphor for Phil Kessel’s existence. You skip the majority of the track the same way Phil Kessel has skipped the majority of the process of being a professional athlete. He just said fuck it to working out and eating right, yet here he is, completely taking over a series. 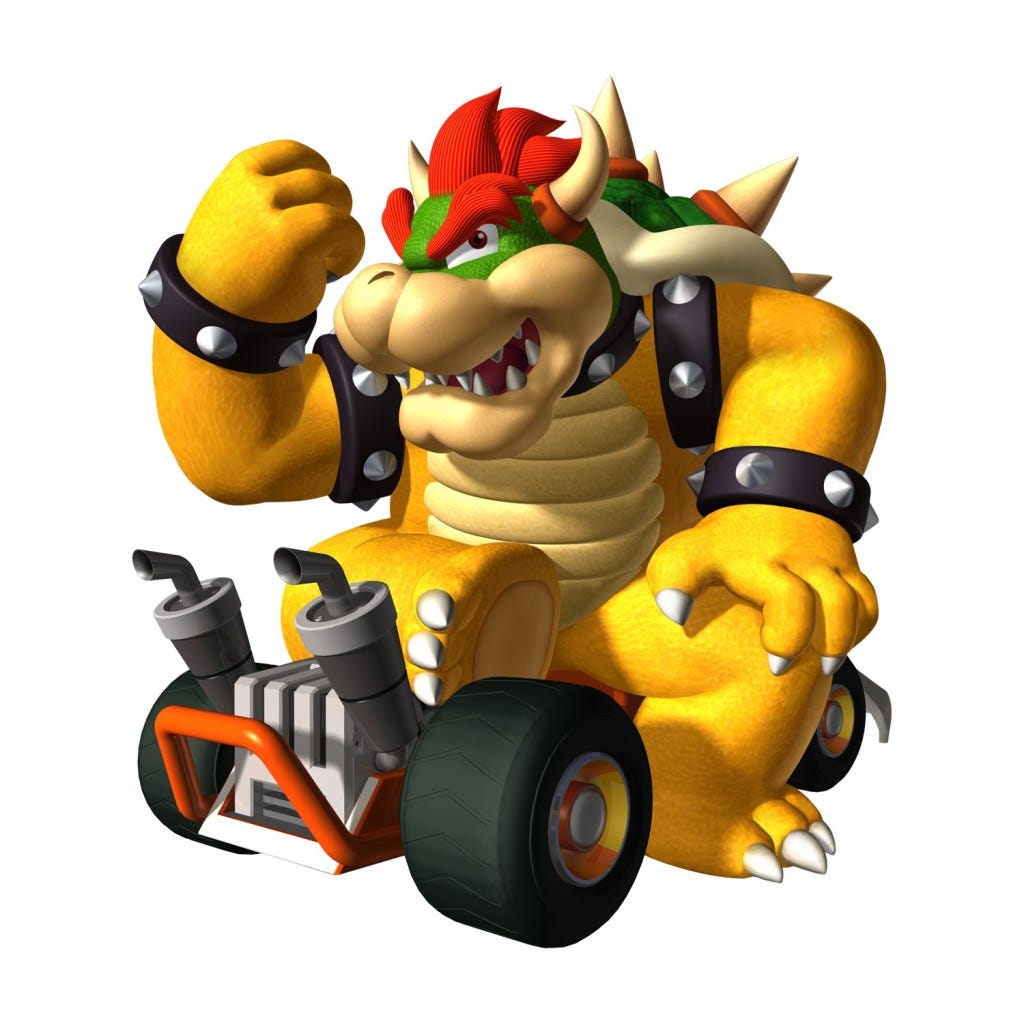 Terrifyingly large beast with some pretty great hair. Always looks pretty angry and I’d imagine that Bowser could rack up a few Norris Trophies like Hedman will by the time his career is over.