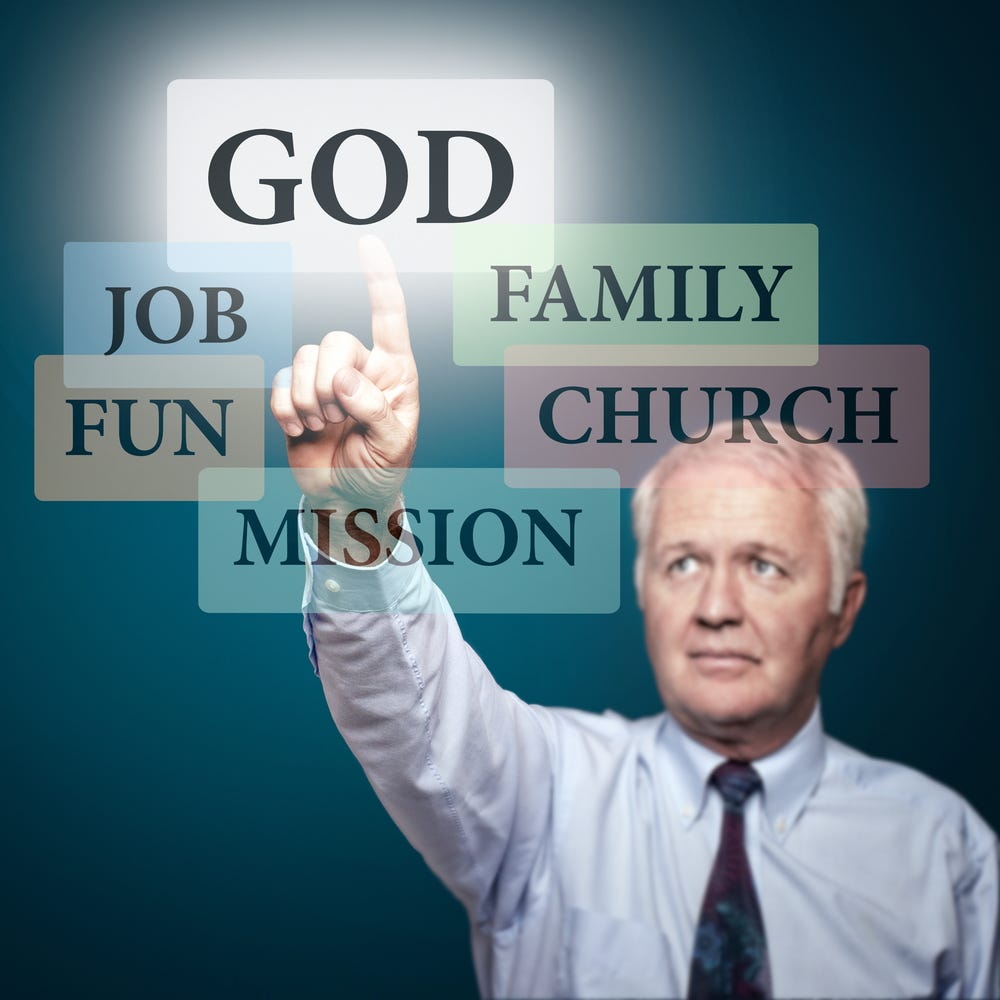 Titan Insider – Undrafted cornerback Morgan Burns, who officially signed with the Tennessee Titans last week, is instead leaving the NFL to pursue a career in the ministry. The Titans placed Burns on their reserve/retired list Tuesday.

“Morgan Burns will be retiring from the NFL today to pursue a career in ministry,” agent Brandon Smart said. “He appreciates the opportunity the Titans gave him.”

Burns was a two-year starter at cornerback for the Kansas State Wildcats. Burns was expected to compete for a roster spot as a potential kickoff returner and backup in the secondary.

During his time at Kansas State, Burns started 24 games for the Wildcats. He ran a 4.40 time in the 40-yard dash during his pro day. As a kickoff returner, Burns returned four kickoffs for touchdowns.

Classic move right here. Take a peek at the writing on the wall…see you’re slated to be a “potential kick returner” and “compete for a backup spot in the secondary”…quit to do something honorable. I would have gone with the military, but the ministry works. Get the best of both worlds. Get to tell everyone you officially made it to the NFL, and that you passed up on it for a higher calling. Just have to use those three letters, N F L, and in a few years nobody will even remember that it was as a practice squad player that would have probably been cut before the season even started. You’re just the cool ass priest who gets packed sermons because he used to be a pro football player…AND you get a spot in the front of the VIP line to get into Heaven. Genius, pure genius. 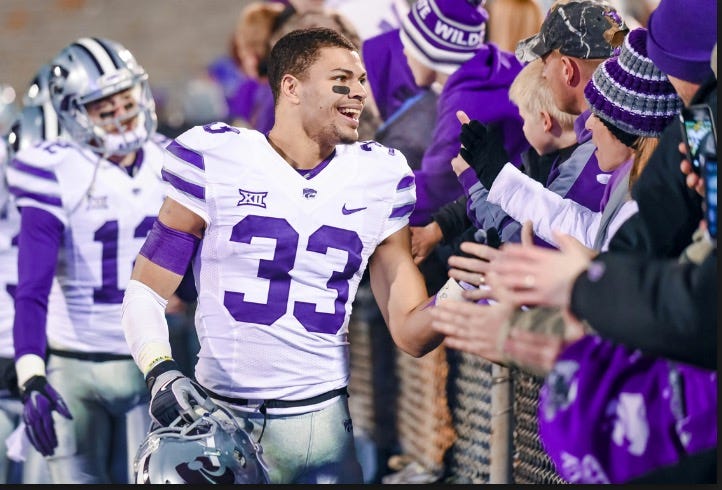