But instead we get Jeff Hornacek, who I like for one very important reason. He is not Kurt Rambis. Sure the Suns crashed and burned under his watch this season, but Robert Sarver may be one of the NBA owners that is actually worse than James Dolan. He has a career .474 winning percentage in three years as a coach, but was over .500 before the bottom fell out this season. He also finished second in the Coach of the Year award to Gregg Popovich back in 2014.

Hornacek is known as a solid offensive mind that believes in an uptempo offense, which is something the triangle is definitely not. Obviously a lot still has to happen in terms of who will be on his staff, but hopefully most of Phil’s influence isn’t heavily involved. This is probably the last coach Phil will be hiring under his original contract with the Knicks. All we can do is hope that it’s a hit. Phil either passed on or missed out on Tom Thibodeau and Frank Vogel, so it’s not like great coaches weren’t out there. But let me repeat this one more time. KURT RAMBIS WILL NOT BE THE KNICKS HEAD COACH. Well done, Phil. By threatening us with the worst coach on the planet, we are now happy with any decision you made other that Rambis. The Zen Genius.

Most of us Knicks fans will be doing a ton of reading from smart basketball minds over the next week or so to learn more about Hornacek. Jeff Van Gundy seemed to like him, which is obviously Gospel to Knicks fans.

I don’t know if Phil had a moment of clarity and decided on Hornacek. Or if he was tripping balls on peyote and a talking coyote told him to hire Hornacek. But in the end it doesn’t matter. The decision has been (reportedly) made.

Oh yeah, and Hornacek’s daughter is a smoke. And tall. Yowzaaaaa. 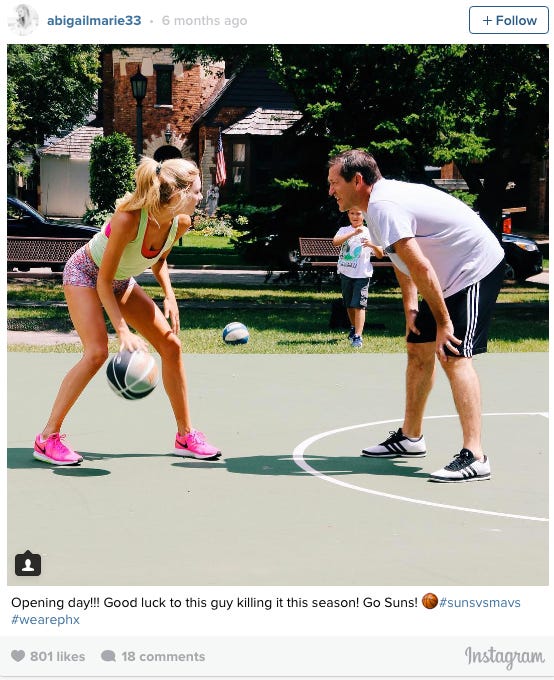 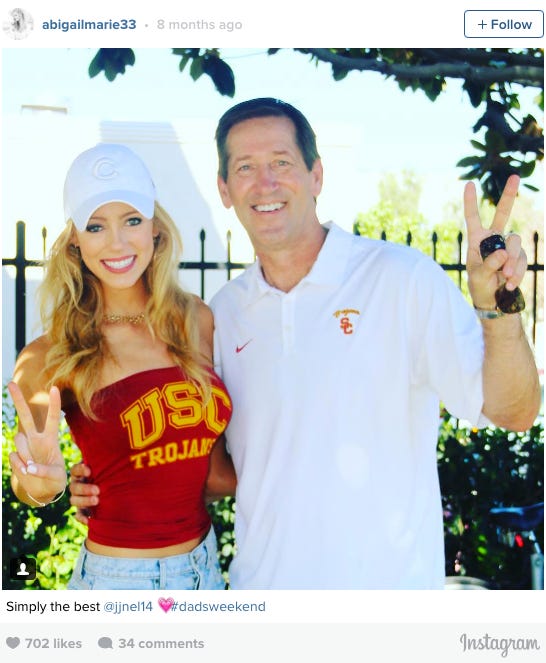 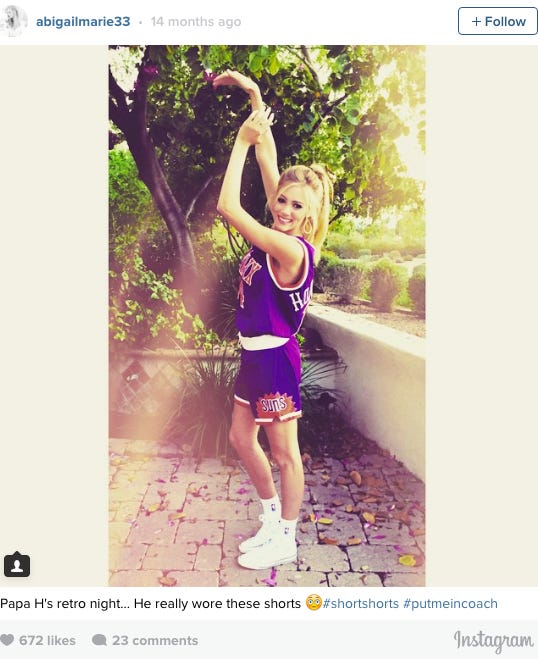 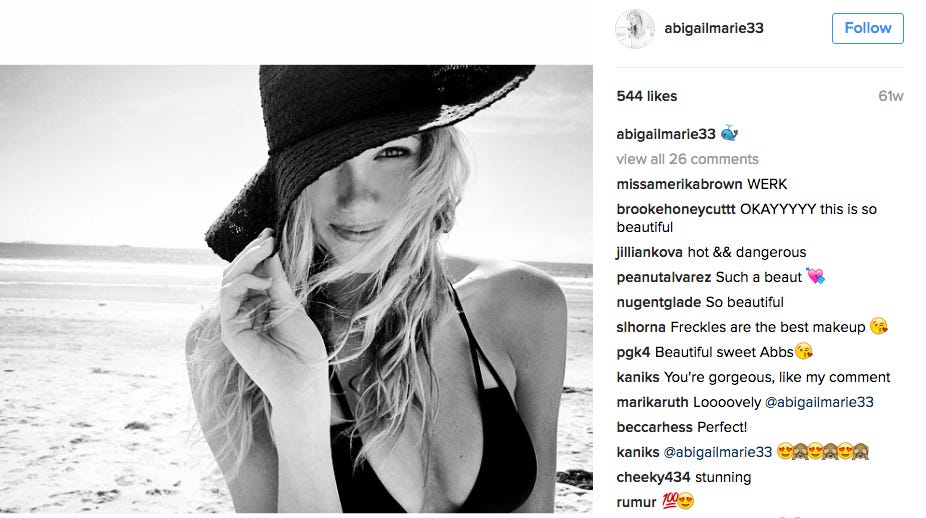 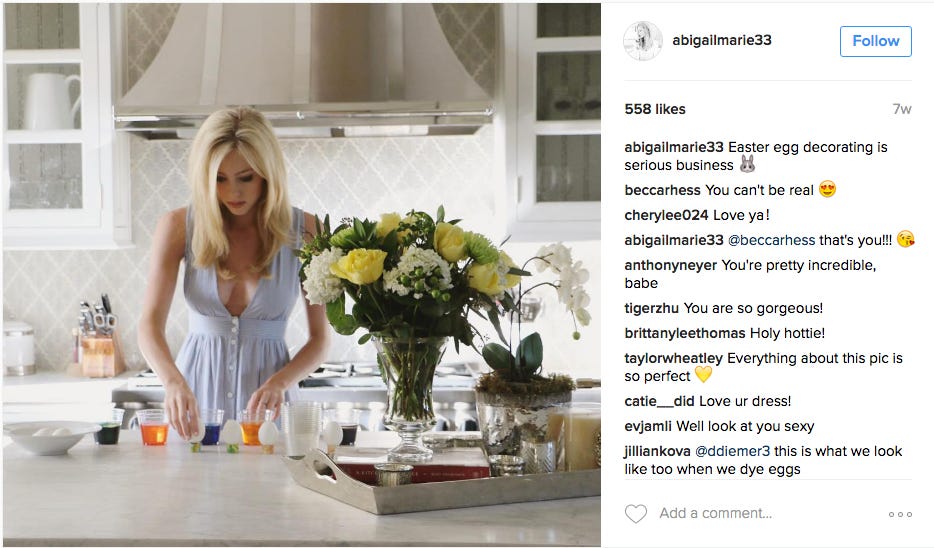 Plus having a guy that did this before every free throw tells me that Hornacek is jussssssst weird enough to not give a fuck what other people (read: Phil Jackson and James Dolan) truly think about him.

And if this is you, your Twitter is squeaky clean. A little TOO squeaky clean if you ask me. And you gotta learn how to @ someone. But other than that, I guess I am happy with this hire. 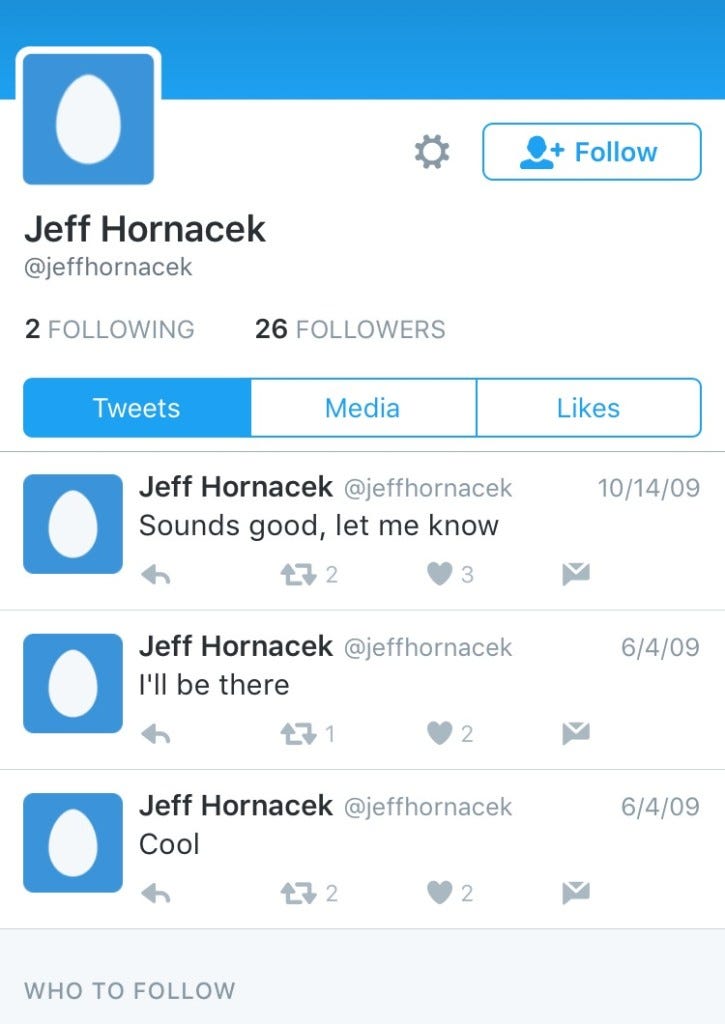 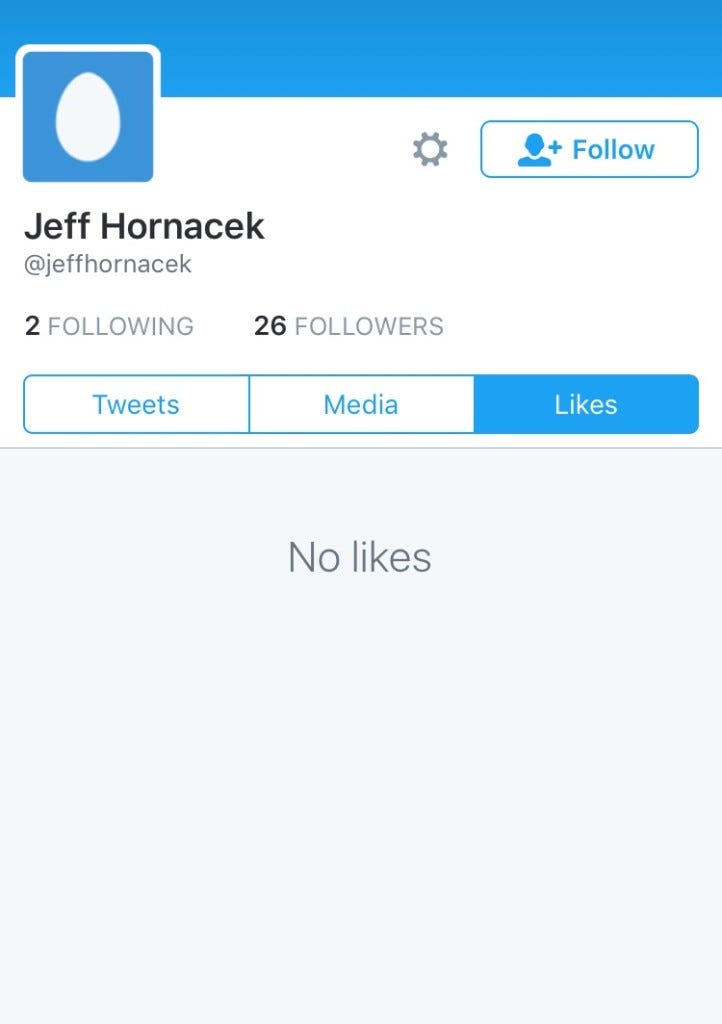 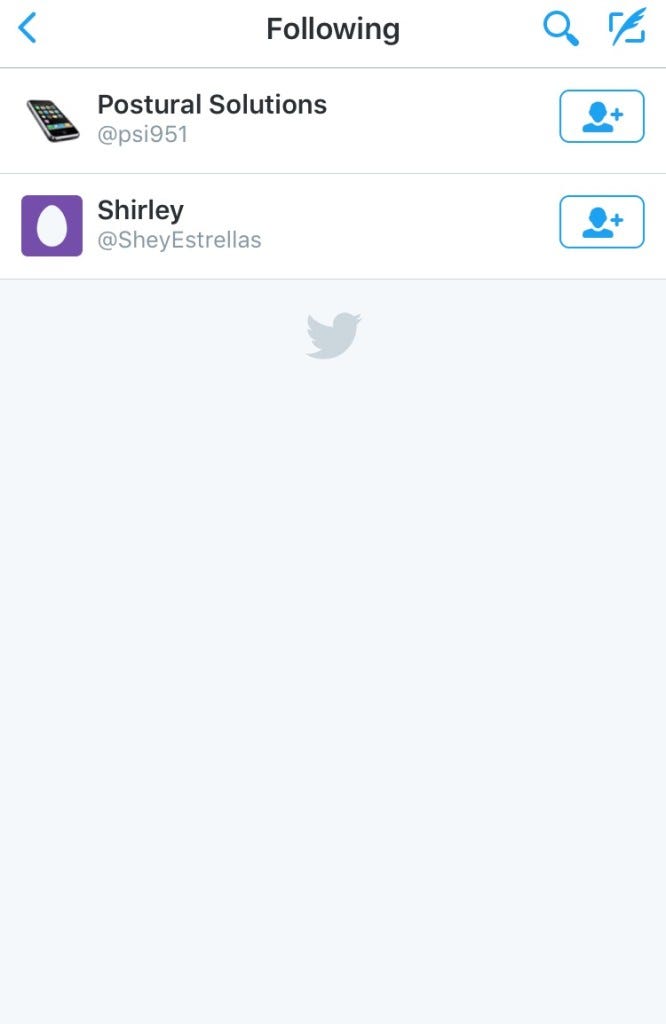