What a weeeeeeeeeeeeeird question to have to answer about your father. Jesus christ. This is election has obviously been bat shit crazy but Ivanka Trump having to defend the accusation that her father is a groper is right up there with the craziest. How would she know if he were a groper or not?! It’s not like he’s gonna be groping her. It’d be females outside of his family tree.

On second thought maybe Ivanka was the perfect person to ask about this subject since Trump clearly has thought about fucking his daughter. Weird and wild stuff, my friends. Weird and wild stuff. It shows you just how insane this election has been that Ivanka Trump having to talk about whether or not she thinks her father is a groper will be the top news for about 45 minutes. Then it’ll be onto the next thing. 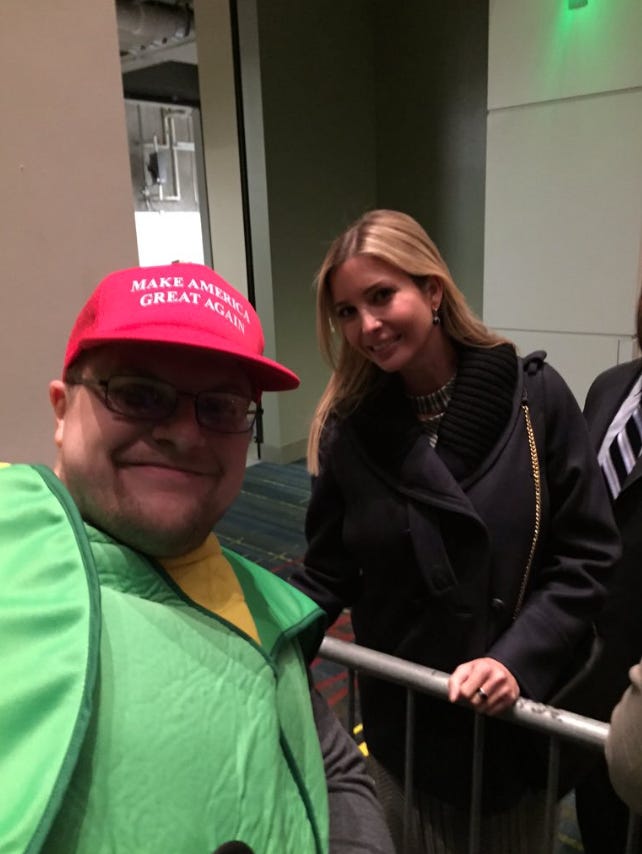