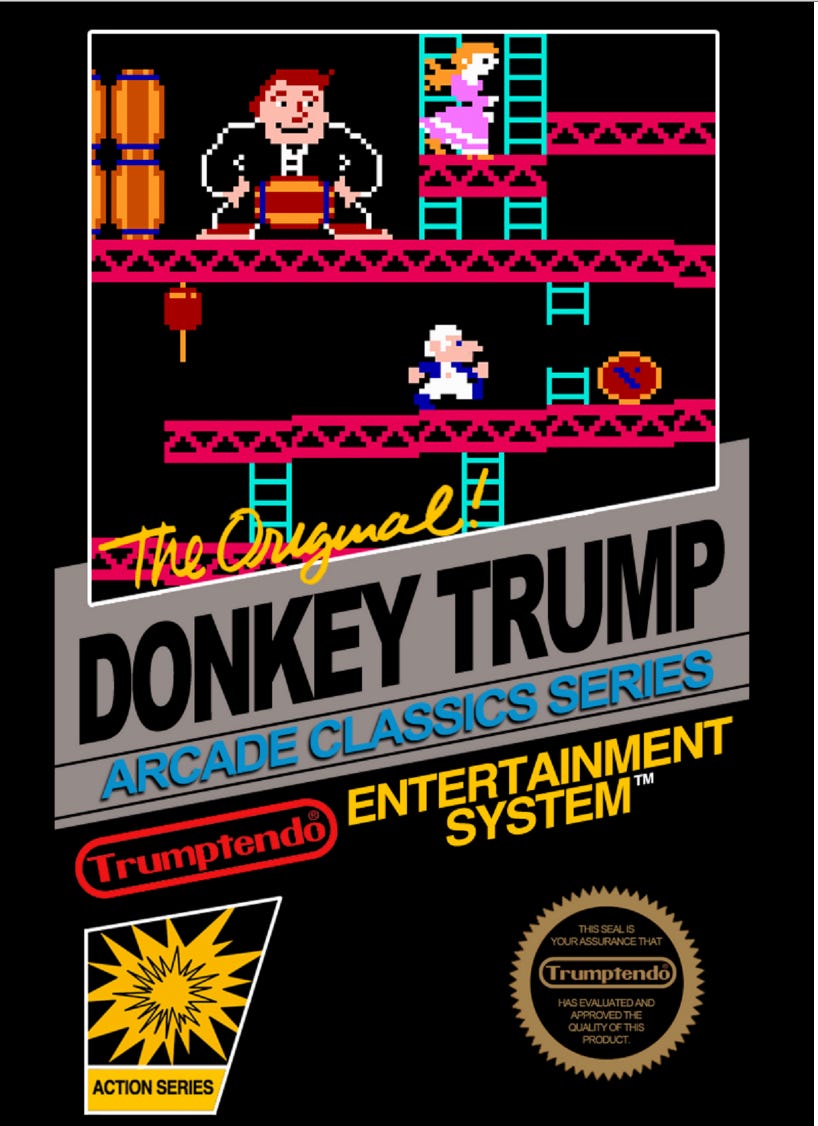 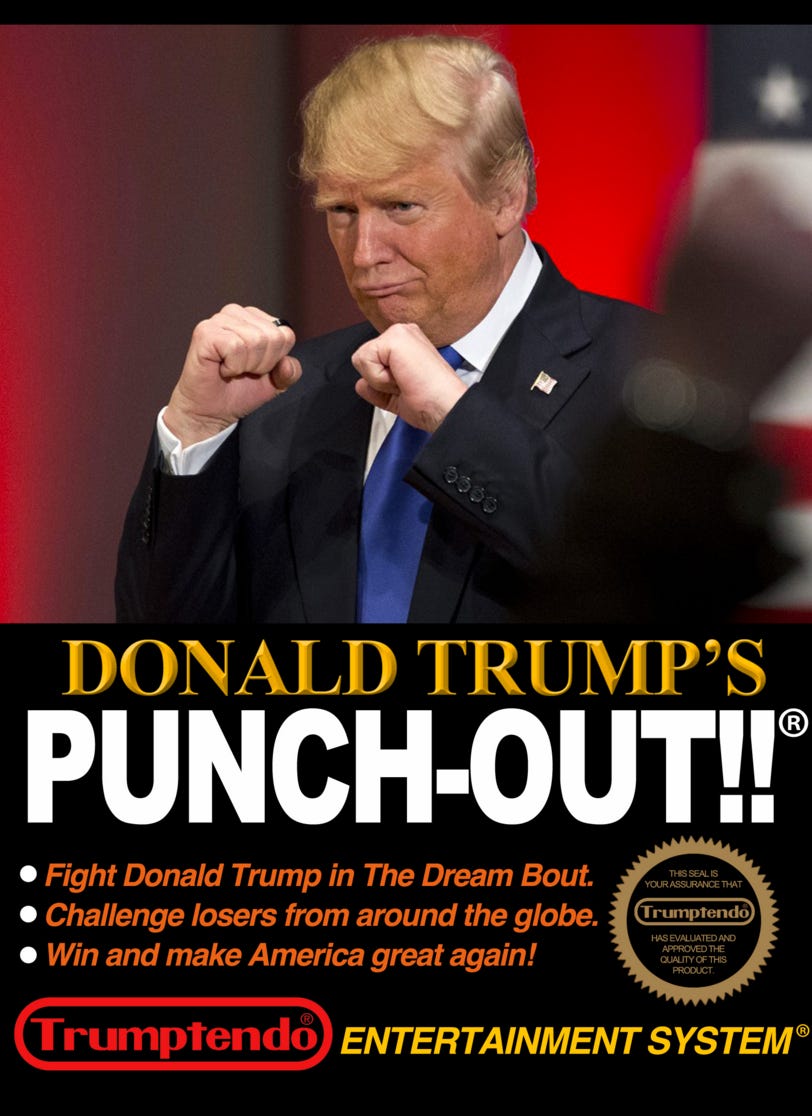 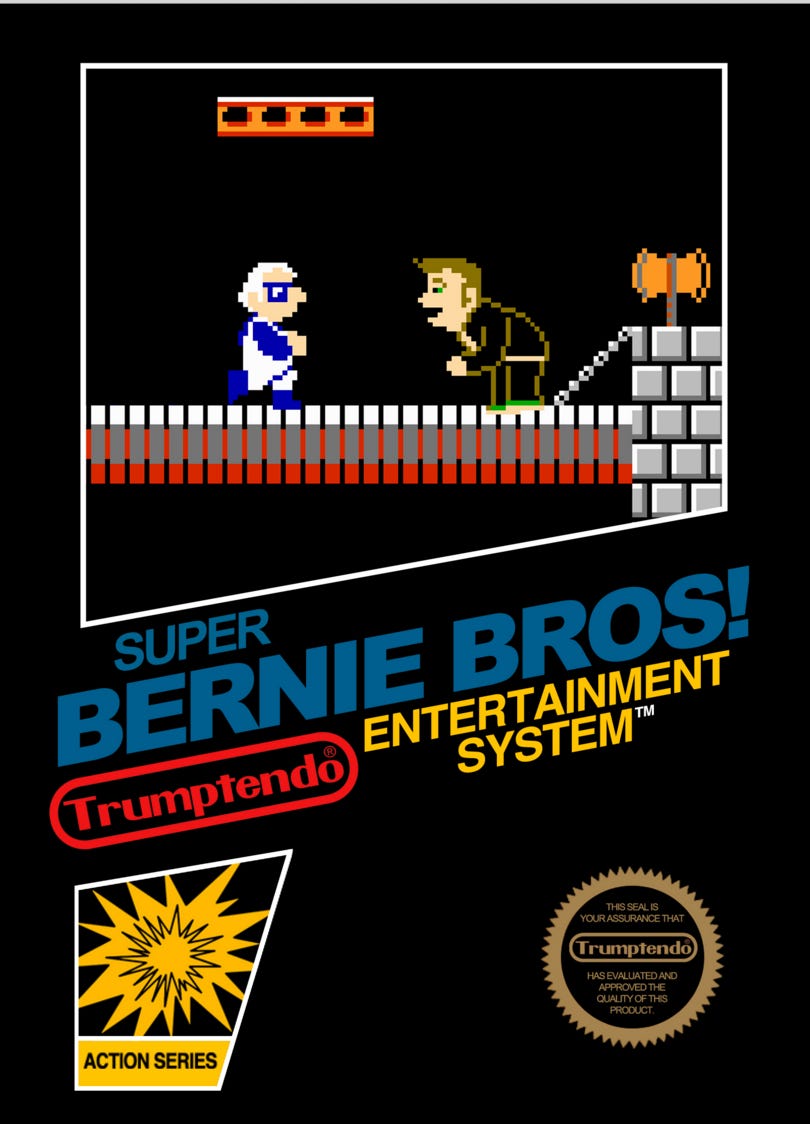 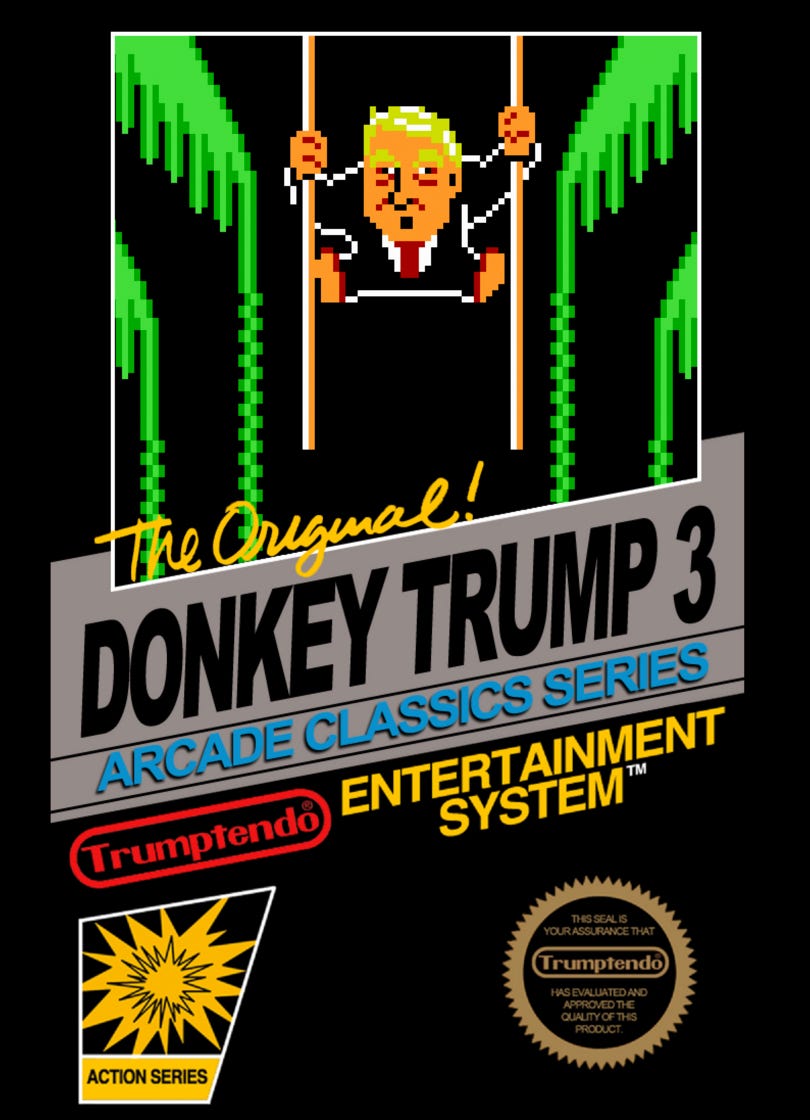 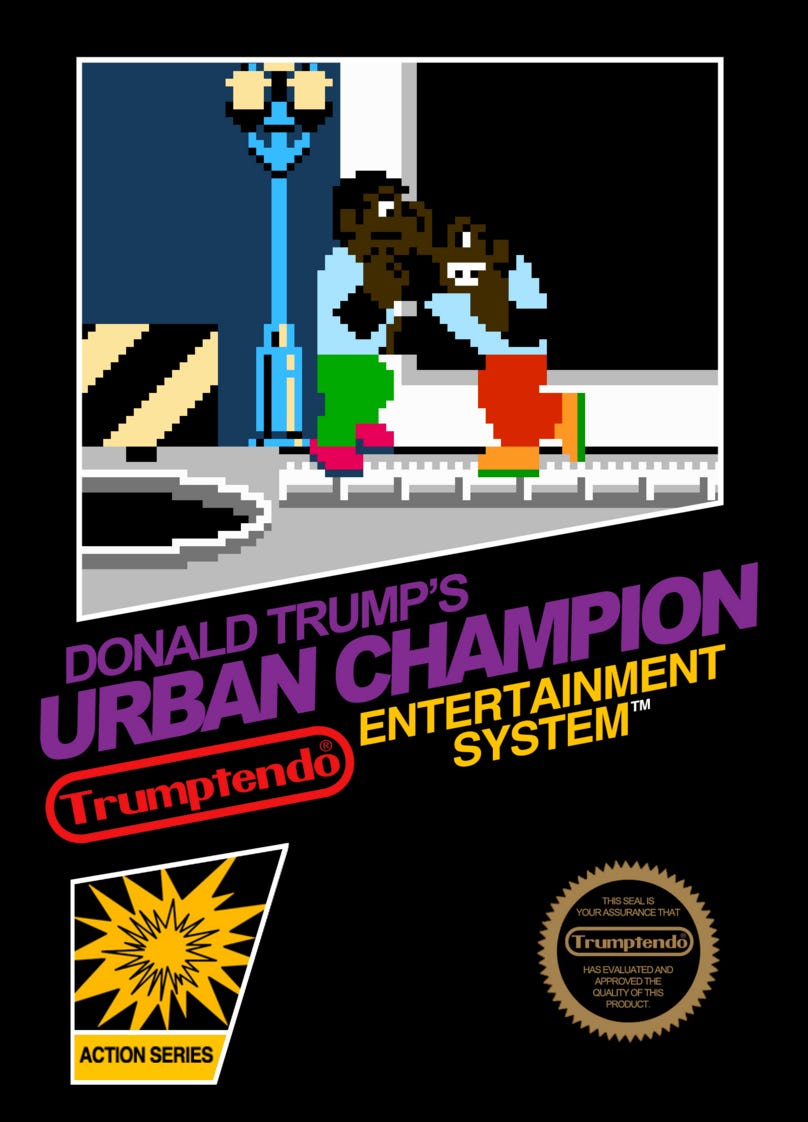 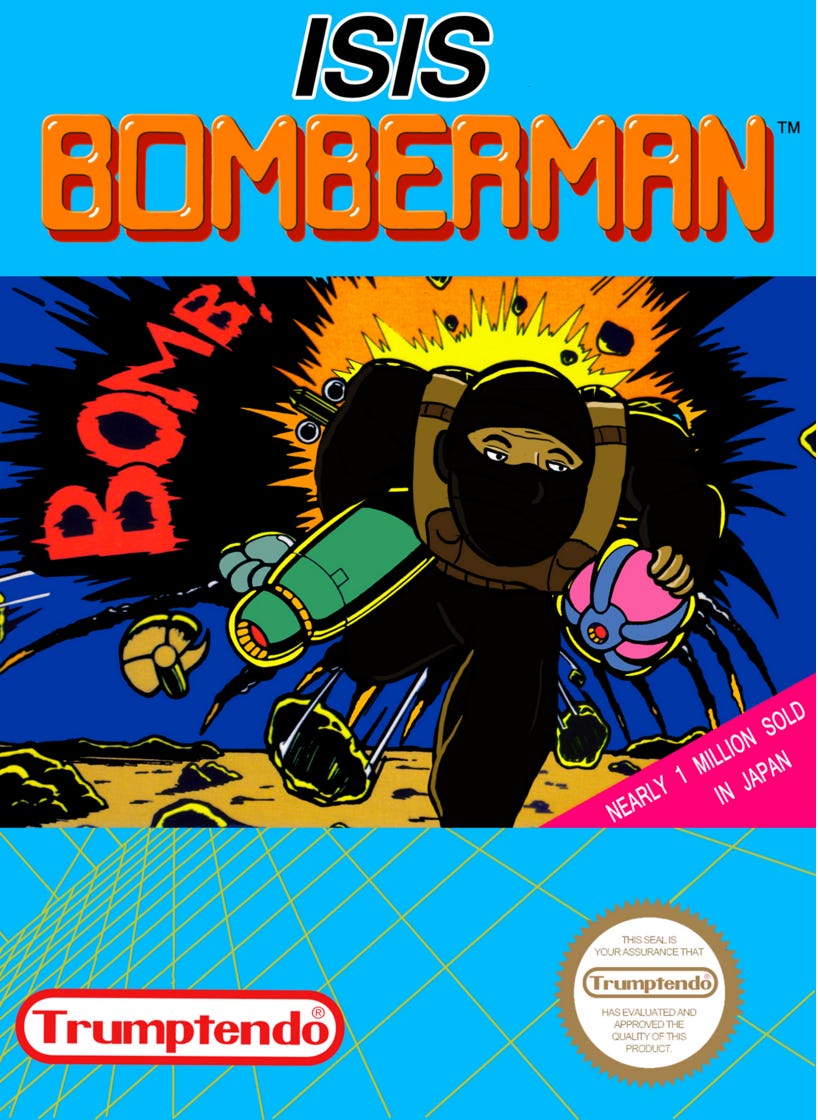 Real life Donald Trump is basically already a video game. Hes already like Donkey Kong. He’s basically a human Bowser. Its already bananaland fantasy stuff. Why not turn him into an actual video game? Best part is he can seamlessly fit into any video game as the hero or the villain. Doesnt even matter. You could make him Mario or Bowser. You could make him Mega Man or Dr. Wiley. People would love it either way.

And basically thats why Trump is going to become President. Because if he were a video game, he could be the good guy or the bad guy and in either scenario its still cool.

The game simulator is basically just the old school Nintendo games slightly tweaked with names or Donald’s face. But its still fun to play the old games. Use the arrows on your keyboard and Z and X are the A and B buttons. 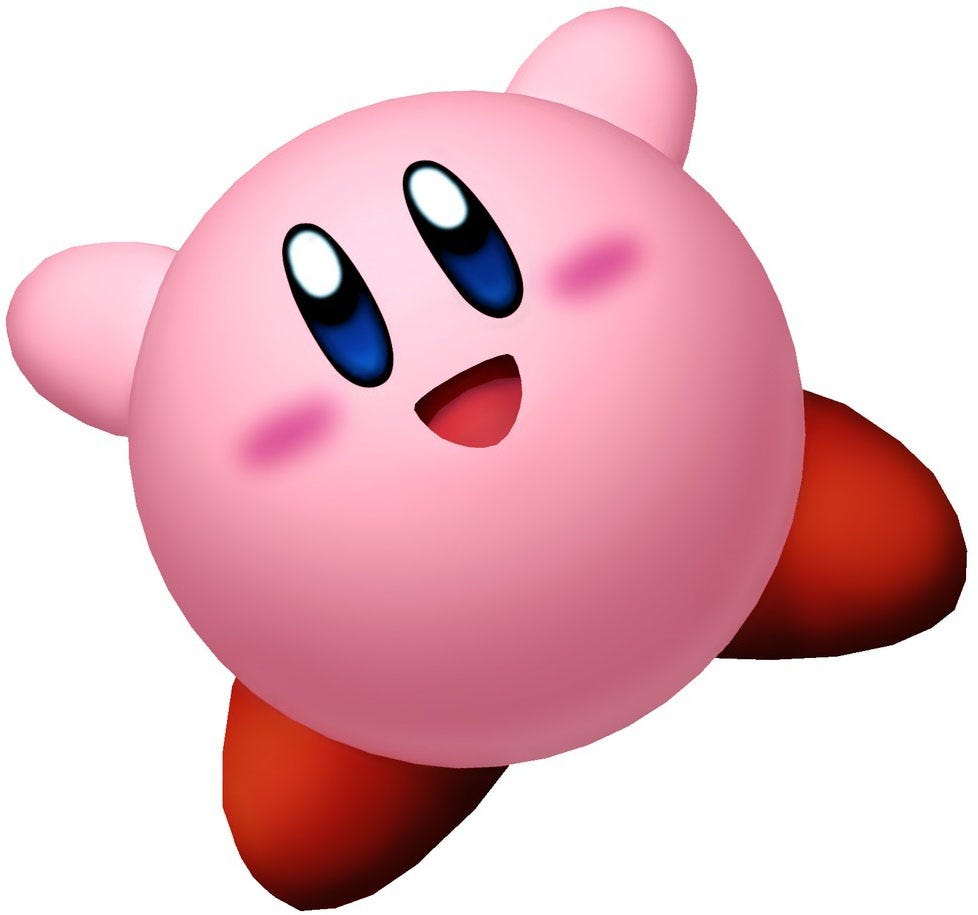 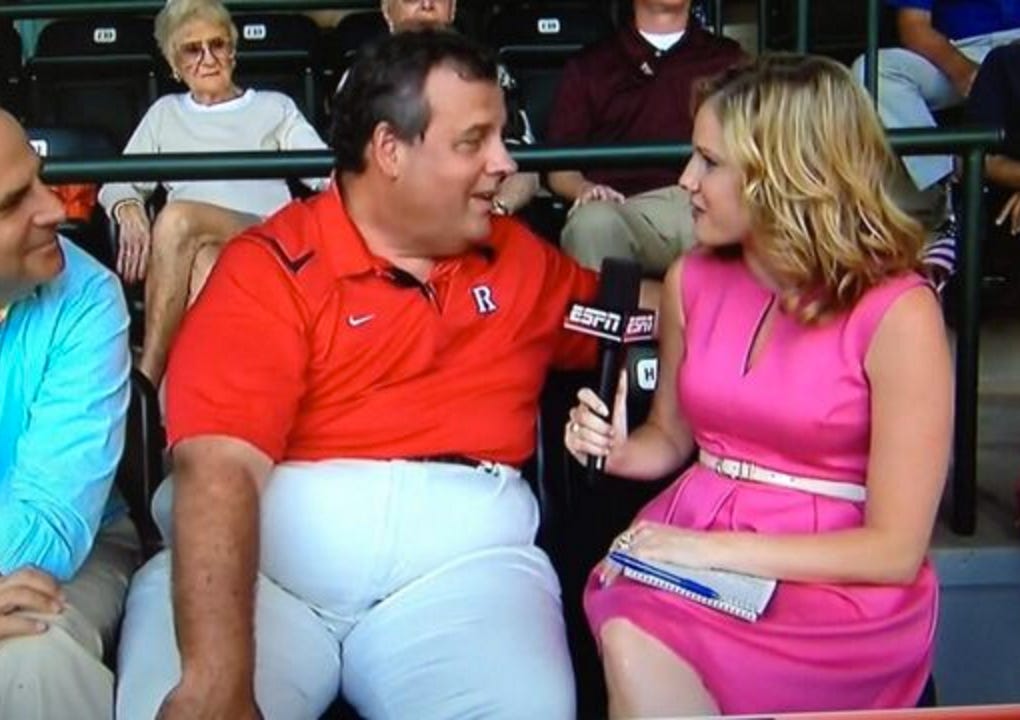 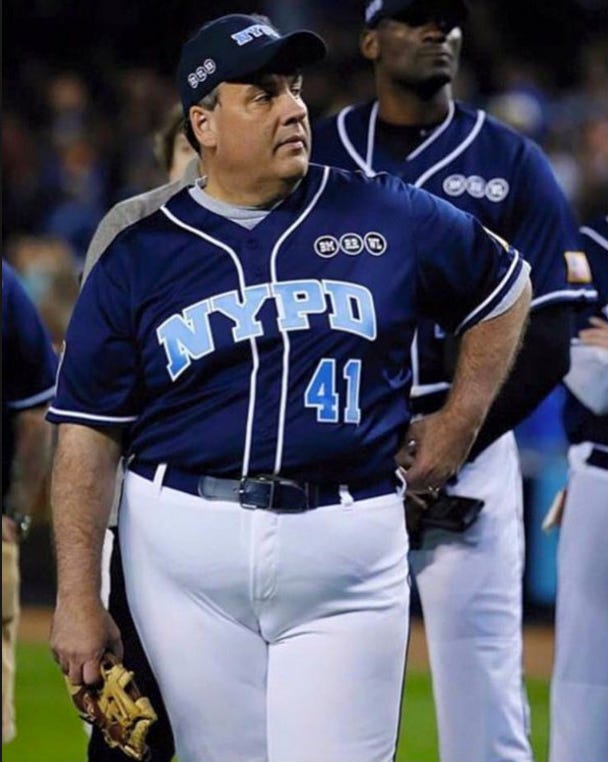 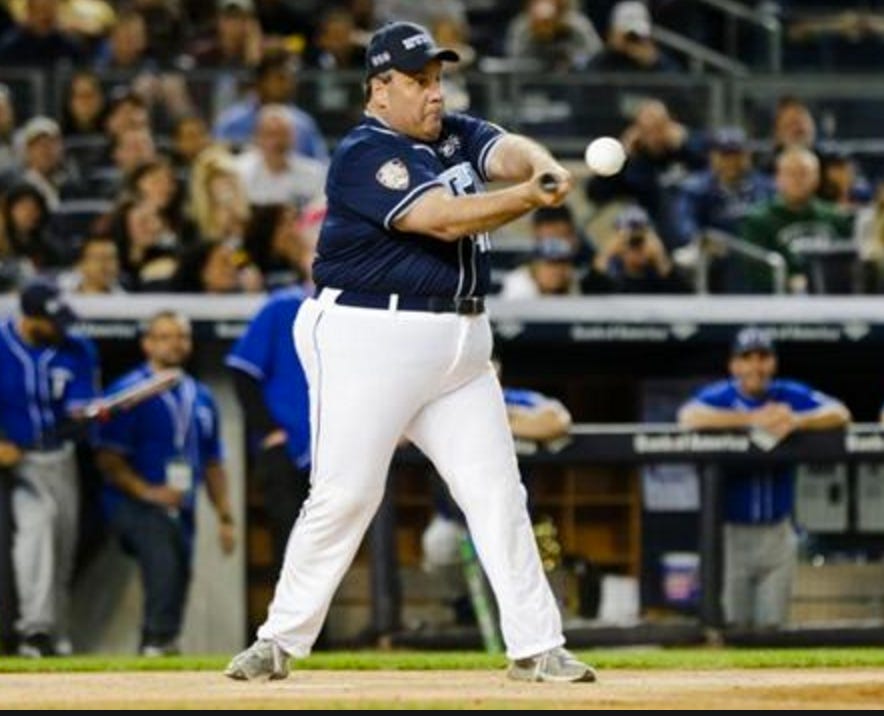