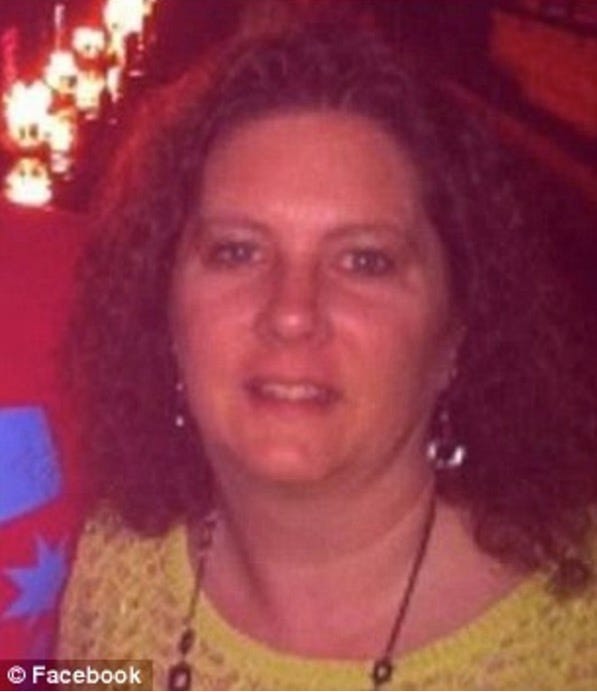 Daily Mail – A 49-year-old married substitute teacher has been arrested after she was caught having sex with a 17-year-old student in a cemetery in broad daylight.

A police officer found mother Kelly Aldinger from Leigh Valley, Pennsylvania, with the boy at 1pm on May 6.

The local church leader, who was placed Easton High School, has been charged with institutional sex assault and had apparently been in a relationship with the teenager for months.

If convicted, Aldinger faces up to seven years in prison. Statutory rape charges do not apply because the age of consent in Pennsylvania is 16.

The pair began their relationship in 2015 when the boy was in middle school when he was 16. He was Aldinger’s student at one point.

According to Leigh Valley Live, Aldinger was working at Easton High School, was employed by Sour 4 Teachers, and is also a leader at her local church. 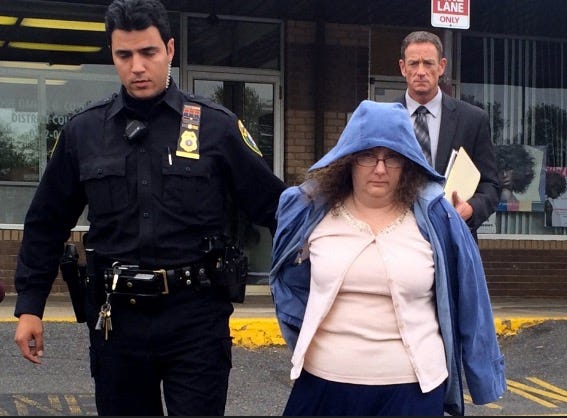 Literally laying on some poor bastard’s headstone to nail a 17 year old. That’s just wrong man. I’m not even sure I really even believe in any sort of afterlife, but even so, if there’s any chance at all that your soul could be floating around up there making a visit to your burial spot, having your ghost eyeballs exposed to Ms. Aldinger riding some high school kid cowgirl is just wrong. We’ve gotta be better than that, as a society. 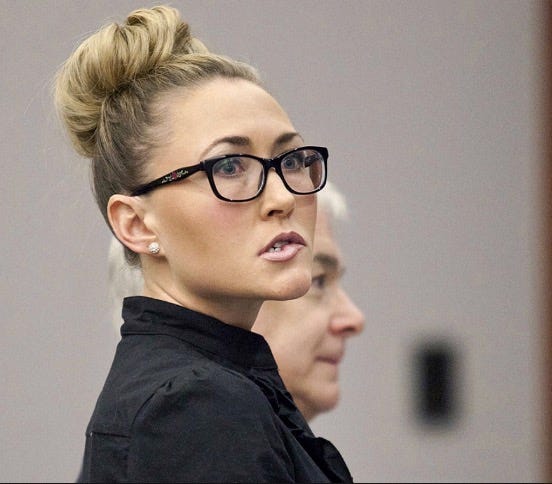 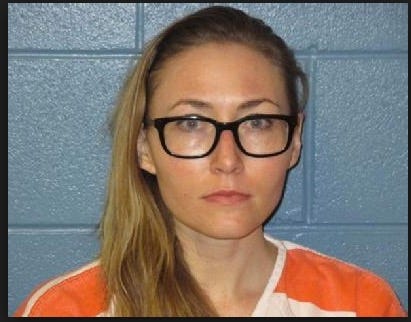 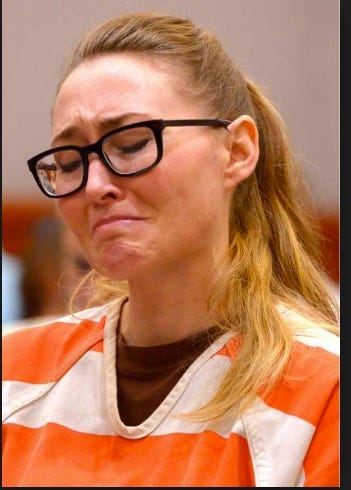 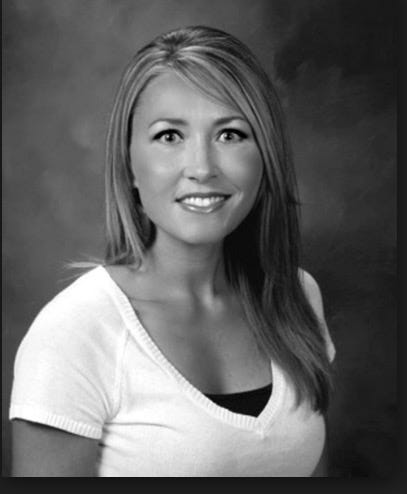 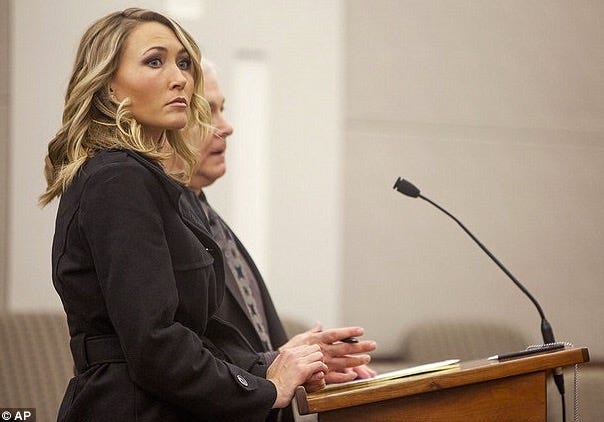 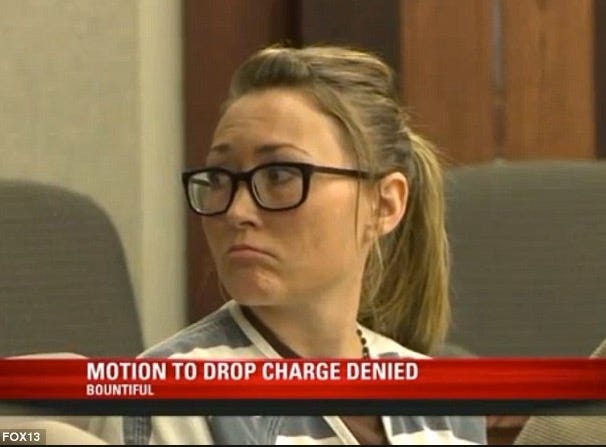