Another day, another hack: 117 million LinkedIn emails and passwords are being sold #online: https://t.co/sZPpEMFf8O #CyberAware

Business Insider — A hacker known as “Peace” is selling what is reportedly account information from 117 million LinkedIn users. The stolen data includes emails and passwords, which a malicious party could potentially use to gain access to other websites and accounts that people used the same password for.

LinkedIn says it has around 433 million members worldwide, so this data could represent 27% of its user base.

Is there anything more lame to be selling than LinkedIn data? Are you kidding me with that? What are you going to expose, a bunch of “Hi John, I hope this finds you well…” emails? Get real. Hey “Peace” the hacker, if it ain’t nudes or it ain’t some powerful, public person sneaking around with their side piece, we don’t care about the messages.

Also, complete amateur hour with how much this guy is selling the data for:

Peace is selling the data for about $2,200 (5 bitcoin) on the “dark web,” the part of the internet accessible only with a special browser that masks user identities.

117 MILLION passwords and you’re asking for 2200 bucks? C’mon Peace. You’re basically Jos. A Bank out here saying, “Our suits are so brutal that if you buy 1 we’ll give you like 30 for free.” 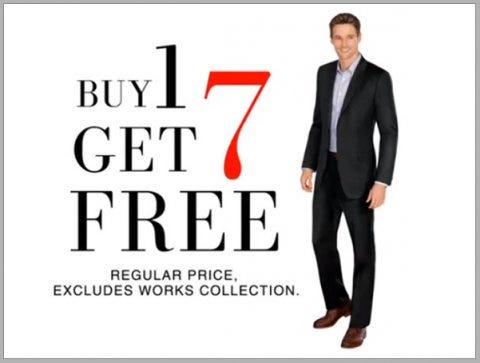 Lame. This guy’s hacker name is lame. What he hacks is lame. His price point is lame. Fuck this guy. Just some dork in a lonely apartment that doesn’t get the real world.