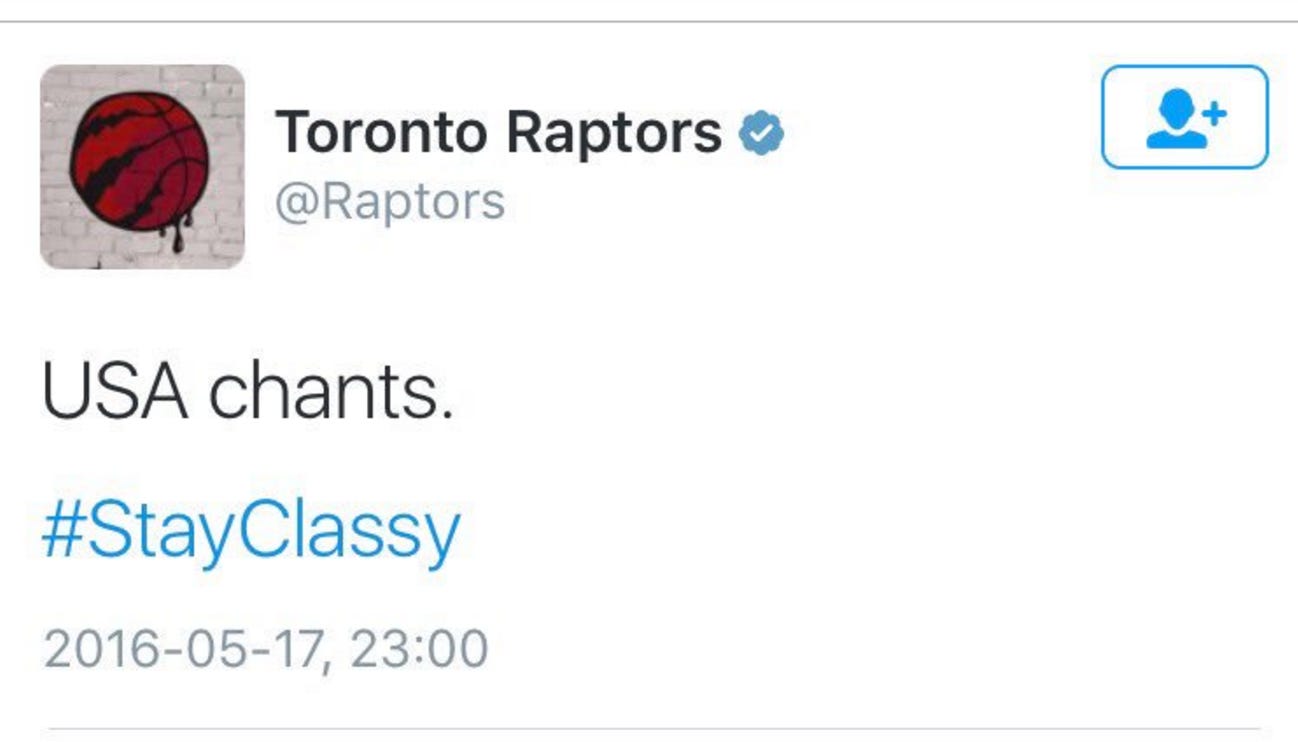 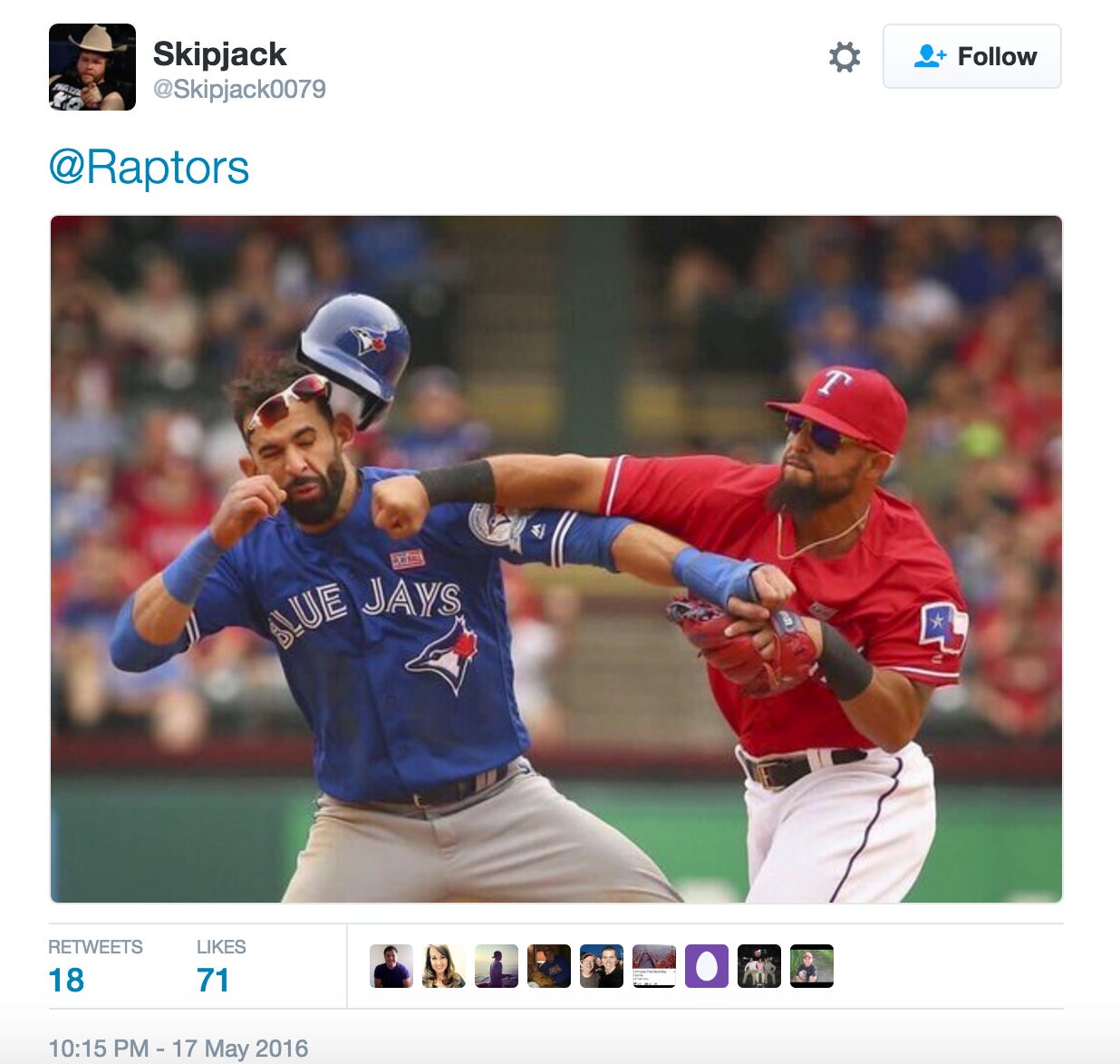 I guess we’re gonna extend the “not classy” argument to goddam USA chants now. Unbelievable. Make no mistake about it, the “classy” argument from one fan base to another is the single lamest thing in sports. Crying about sportsmanship and class and shit when everyone else is just out here busting balls and enjoying the competition is as lame as it gets. But playing that card during “USA!” chants is some next level loser shit. I’ll be honest I dont really even understand it. Not even sure how that applies. I dont think they know how the Stay Classy joke works. And its no surprise its coming out of Canada. You already threw your hissy fit with Dwyane Wade during your little song about maple syrup, now we’re crying online about Americans being American. No surprise at all. When you spend every waking minute wishing you were America, USA chants have gotta cut to your core. What is just a simple chant of pride for Americans is actually a personal shot to our neighbors of the north, preying upon Canadian insecurities everywhere.

I cant wait till you losers have Lena Dunham too. Once she becomes a resident of Canada the final piece of the puzzle is complete. You’ll officially be the lamest country on earth. Good luck with that!

PS – Deleting the tweet is such a pussy move. Wave the white flag a little quicker, Canada. You must have gotten that from all your French roots.