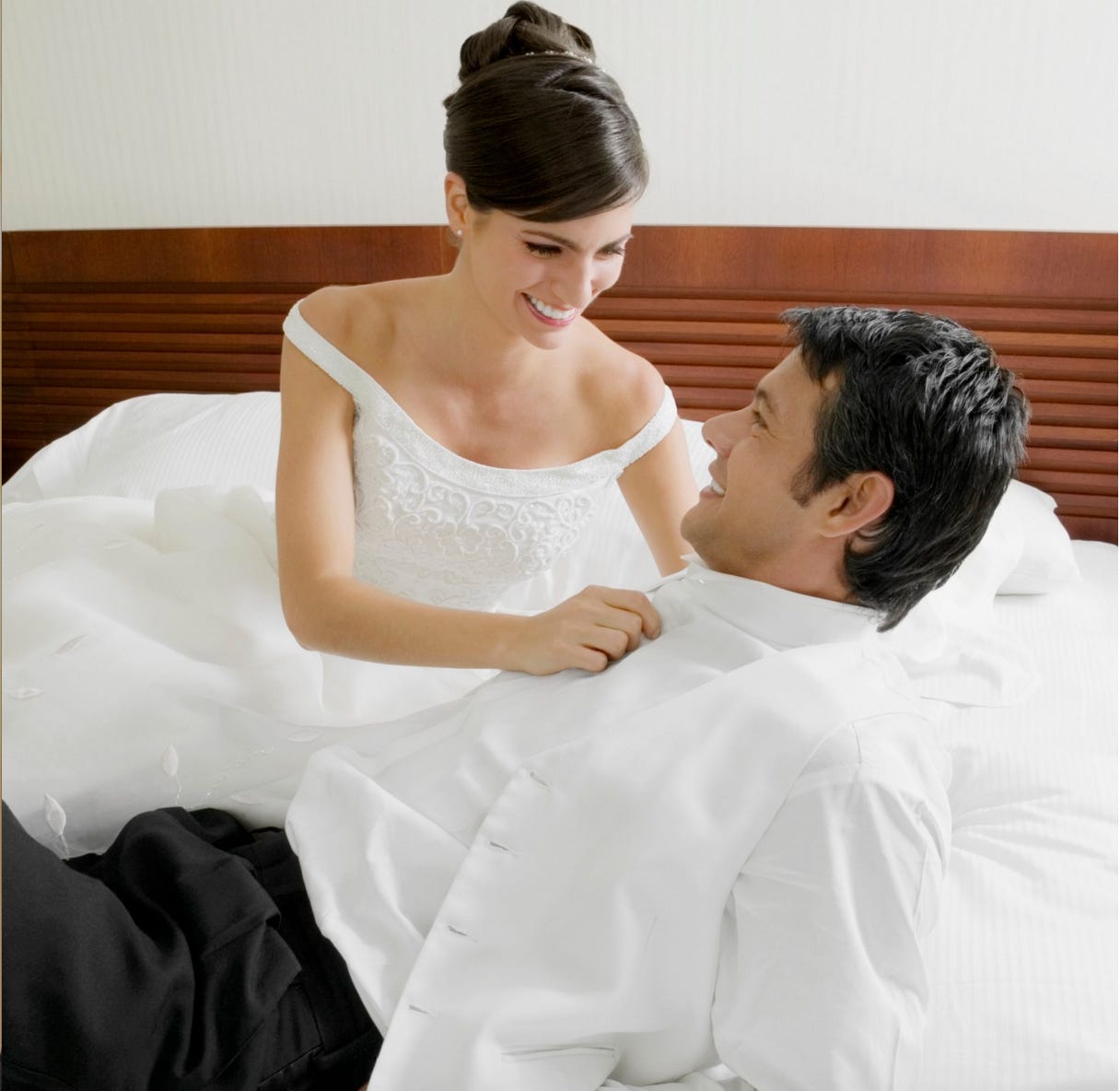 Gulf News: A Saudi bride was divorced shortly after the marriage ceremony when she ignored her groom and kept chatting with her friends on her mobile. “Following the marriage ceremony, the groom took his bride to the hotel where they had booked a room,” a relative said. “However, as soon as the bride was in the room, she kept using her mobile. Her groom tried to get closer with her and become more intimate, but he was shocked when she ignored him, not responding to his words and action. When he asked her about the reasons, she answered she was busy communicating with her friends who were congratulating her on her marriage on the mobile. The groom asked her to delay the messages, but she refused and became angry. When he asked her if her friends were more important than he was, the bride answered that they were,” the relative said, quoted by Saudi daily Al Watan on Tuesday. As the argument between them became unexpectedly heated, the groom told his bride he was divorcing her and left the hotel. The relative said that a divorce case was filed and the court referred it to the reconciliation committee to assess if the newly-weds could be reconciled, the relative added. However, the groom, too hurt in his pride to forgive, refused to withdraw the case and insisted on the divorce.

This is a little something I like to call “nipping it in the bud.” A little something I like to call “foresight.” Some might think this is an overreaction. Some might call it a rash decision. But let me tell you this – where there’s smoke, there’s fire. The writing is on the wall. If day 1 she wont have sex with you imagine what day 20,000 is like. You gotta get out in front of these things and the best way to do that is to just put an end to it before it ever even starts. You wanna go down the road of constant rejection? You wanna go down the road of feeling insecure about your sex life? Just ask yourself this – do you want to be jerking off in the bathroom watching porn on your phone with only one bar of the volume turned up? Going back and forth with the phone from your eyes to your ear so you can watch but also hear? Watch, listen, watch, listen, watch, listen? No. No you dont.

So just cut your losses. Rip the band aid off. Pull the rip cord. Reminds me of when the Marlins signed Mark Buerhle and Jose Reyes and Heath Bell to go along with Josh Johnson and their young guns and basically pushed all their chips in the middle. A year later they just said “Fuck it, this isnt working” and blew the whole thing up. Thats you when its day 1 and your wife would rather text her friends than fuck you. Just blow it all up.

PS – I will say this though – having sex on your wedding night is such a hardo move its nuts. I dont trust anyone who doesnt go back to their hotel the night of their wedding and just go the fuck to sleep.