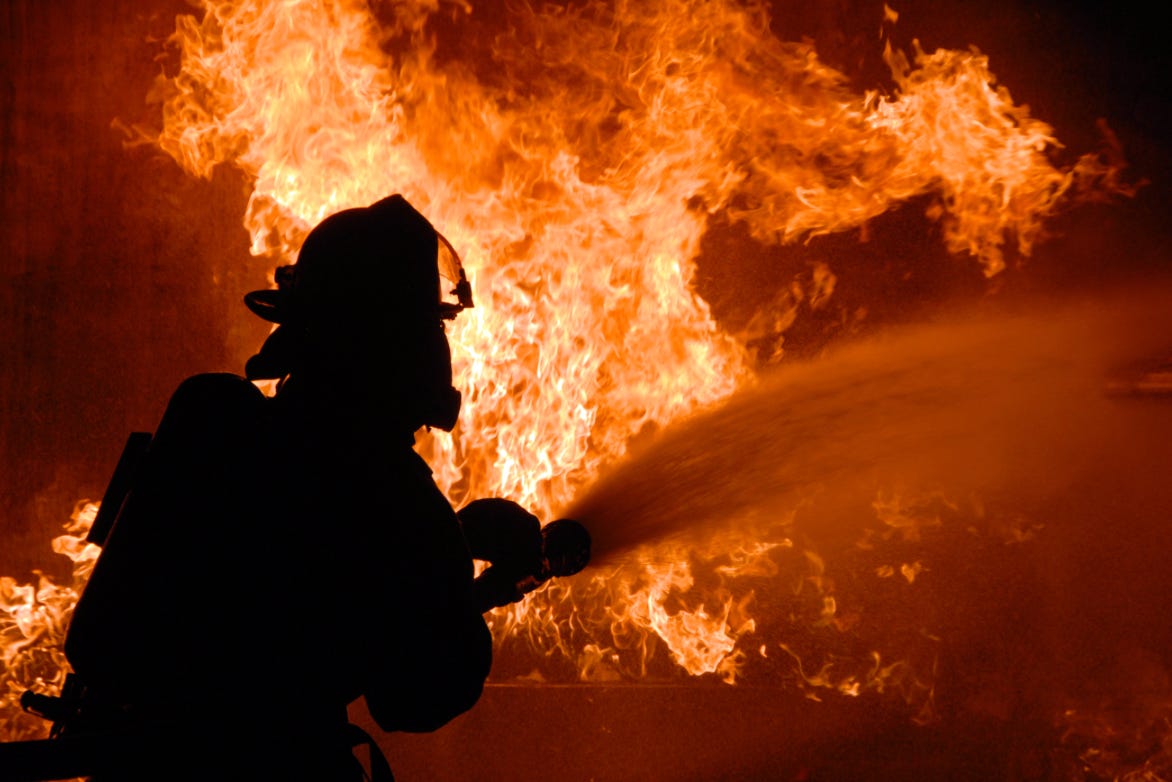 LOGAN TOWNSHIP, Pa. (WJAC) – Four volunteer firefighters are facing charges after police say they called to report fake emergencies. Logan Township police said Dustin Beckwith, Aric Beckwith, Daniel Johnson, and Edward Perino are charged with calling 911 to report false fires for the thrill of riding in a fire truck. “I am pretty much disgusted by this. I respond personally to one of those calls on March 28th for a dwelling fire. My job is to save people so that’s my first response,” said Matt Massaro, a Logan Township police officer. All four have been suspended for six months, with no membership privileges, pending the outcome of the investigation.

Ok. So was this the smartest thing in the world to do? No. Never a great idea to make fake 911 reports because it’s not only firefighters who show up to the scene. It’s police officers and paramedics and that just wastes their time when they could be out there helping people who actually need help. I understand all of that. But I’ll tell you what, these are the type of firefighters I want showing up at my house if a real fire ever happens. I want firefighters who love being firefighters. Firefighters who are excited to show up for work. That’s all these guys are. They’re in it for the love of fighting fires and driving around the fire truck. I was actually thinking about this the other day and these guys are right to pull this move. You know how you’re required to pull off to the side the rode when a fire truck or an emergency vehicle comes up behind you? Well the people in those emergency vehicles have to feel like Gods. Think about it. Imagine flipping a switch and all of a sudden the road just opens for you. That kind of power has to be intoxicating. So much so that you’ll make up fake 911 calls just to rip around in your fire truck. I totally get it.