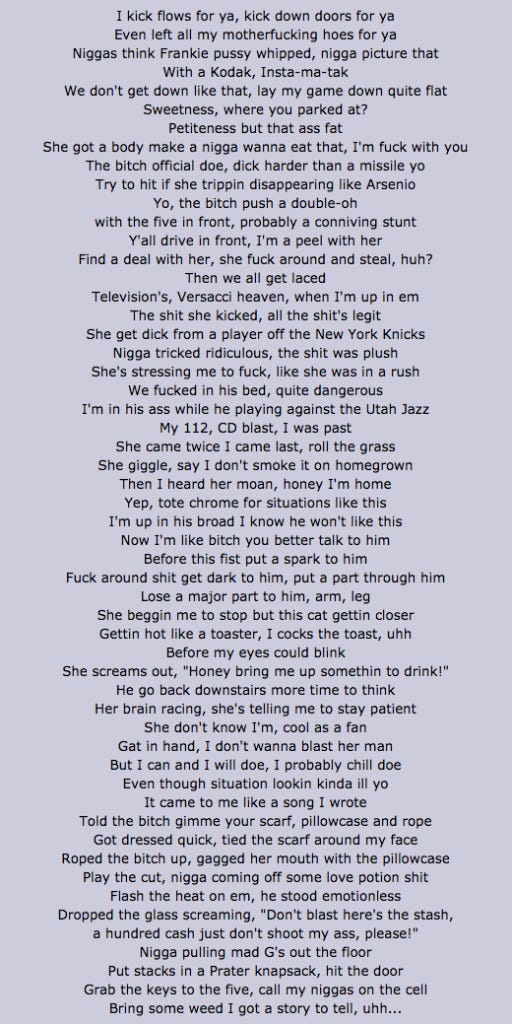 Look at Joe Crack The Don finally shedding light on the biggest mystery we have seen in our lifetime. I mean I guess it was a mystery if you didn’t just believe it was John Starks this whole time. If Hillary is willing to open up the Area 51 files, why not put Fat Joe on her ticket as VP and run as the Myth Busters? The unknown Knick has been a bigger mystery than aliens. Bigger than figuring out who shot JFK. Bigger than the identity of Jon Snow’s mom. Now we know it was Mase. And I don’t want to believe it. In fact, I refuse to believe it. Anthony Mason was one of, if not THE baddest dude in the NBA. One of those guys that used to get in shit on the court as well as off of it. If you told me this was Anthony Mason’s wallet, I would believe you. 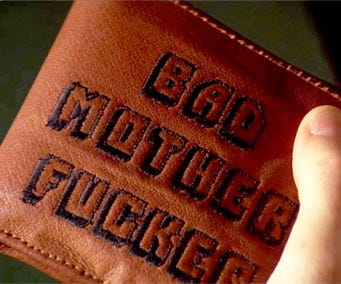 Then again, who the hell am I to discount Fat Joe as the Deep Throat of our generation? Besmirching a dead man’s name does nobody any good. And if you asked me why would Fat Joe keep this secret so long, I would say that it was clear he didn’t want to spill the beans when Mase was still alive. Sure I feel like Mase could’ve taken Biggie, but if Christopher Wallace kicks in the door waving the 4-4, that evens the odds up quite a bit. Plus, you never want to go at at guy that has a lazy eye. And Biggie’s lazy eye was lazier than me. Something in the core of our DNA tells us to fear lazy eyed people with life and death on the line, so this actually all kinda makes sense. I just hope the story was 1% fact and 99% embellishment. Like Biggie politely asked to run up in Mason’s girl, Mase obliged, and they had drinks afterwards and were the best of friends until Biggie’s death. Nonetheless Knicks fans everywhere have to be happy that this mystery is finally solved*.

*Unless John Starks paid Fat Joe to say this. Yeah, I’m gonna go with that one instead. RIP Mase.

PS: Biggie saying that the Knicks game “Must’ve been rained out or something” is one of the sneakiest funny lines in hip hop history.