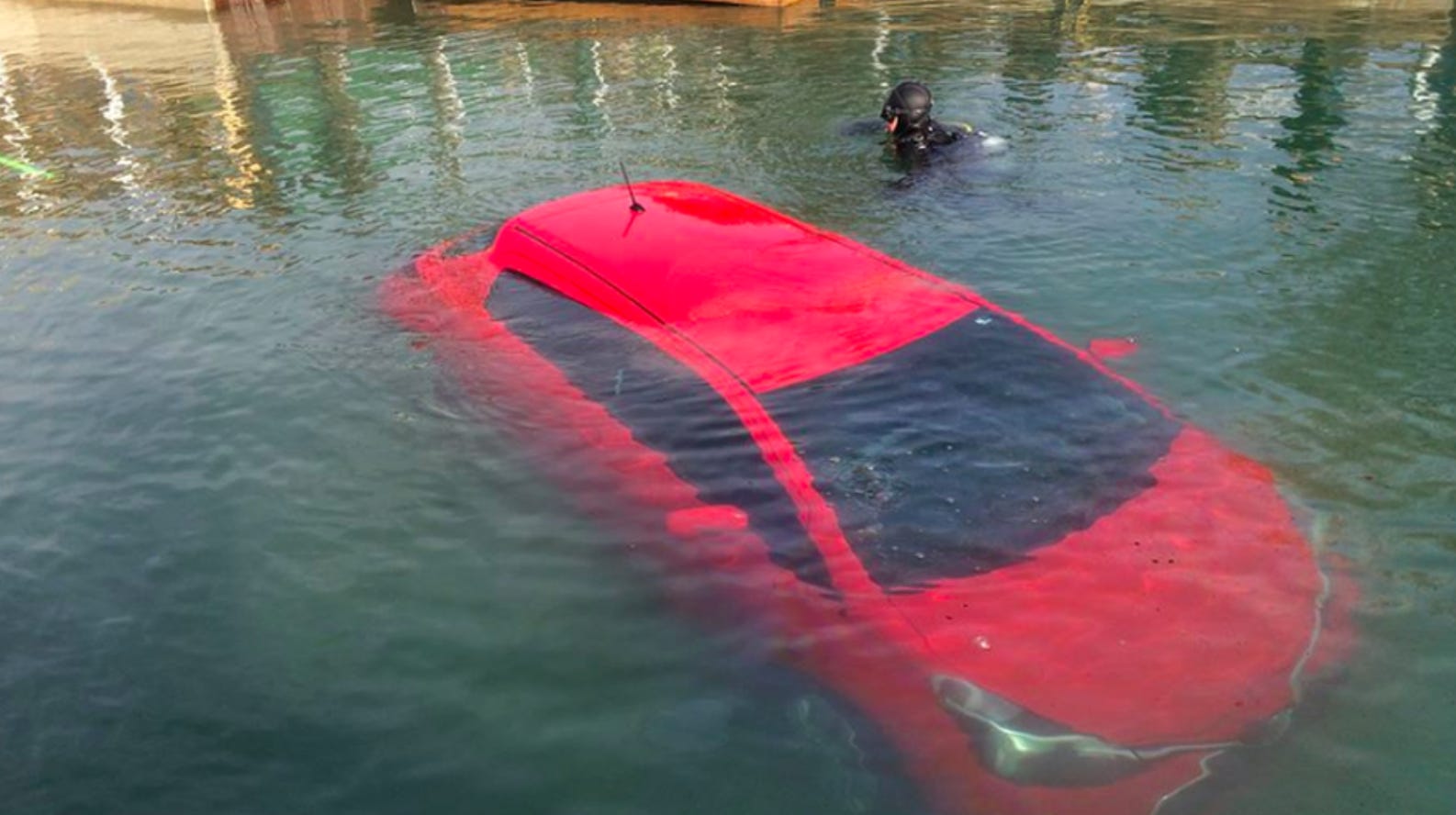 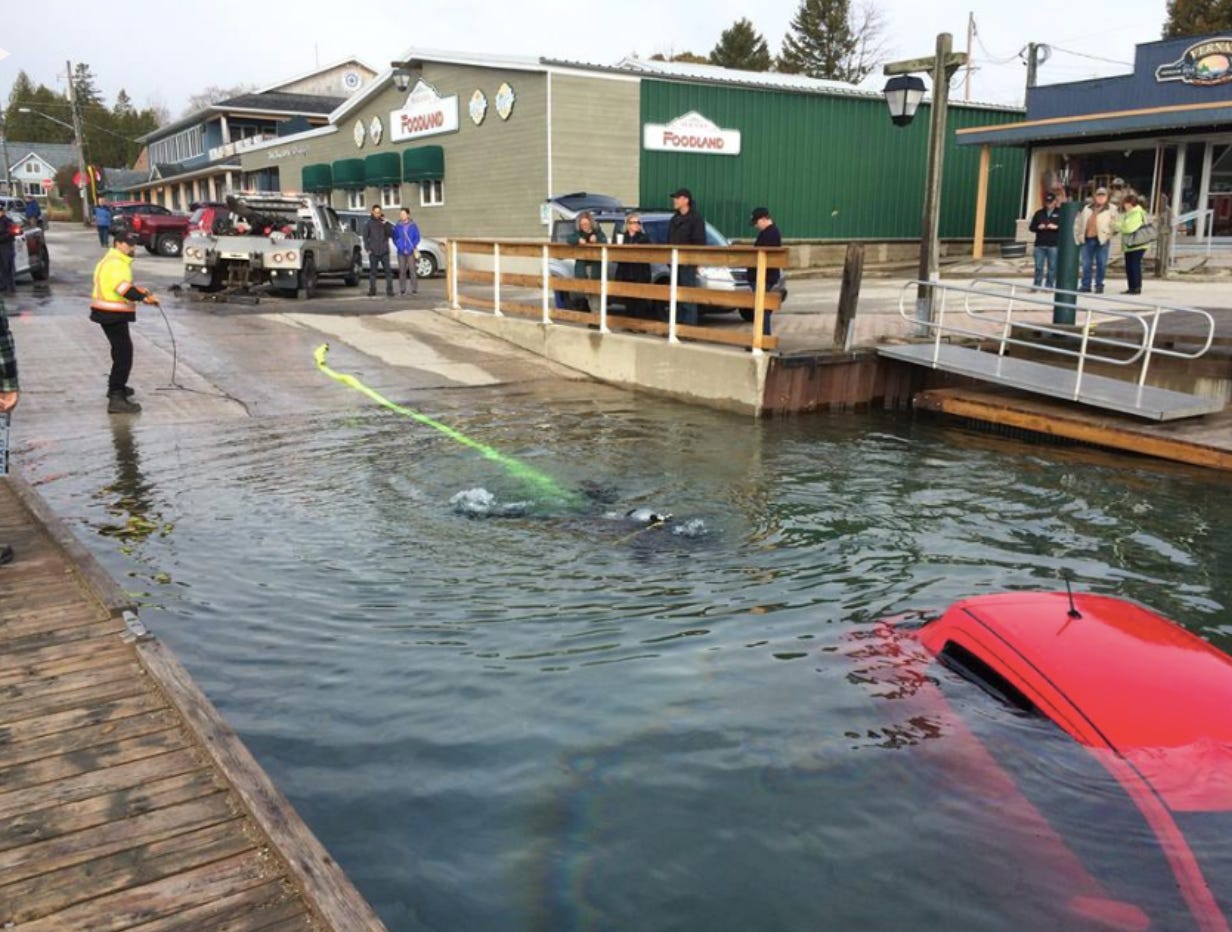 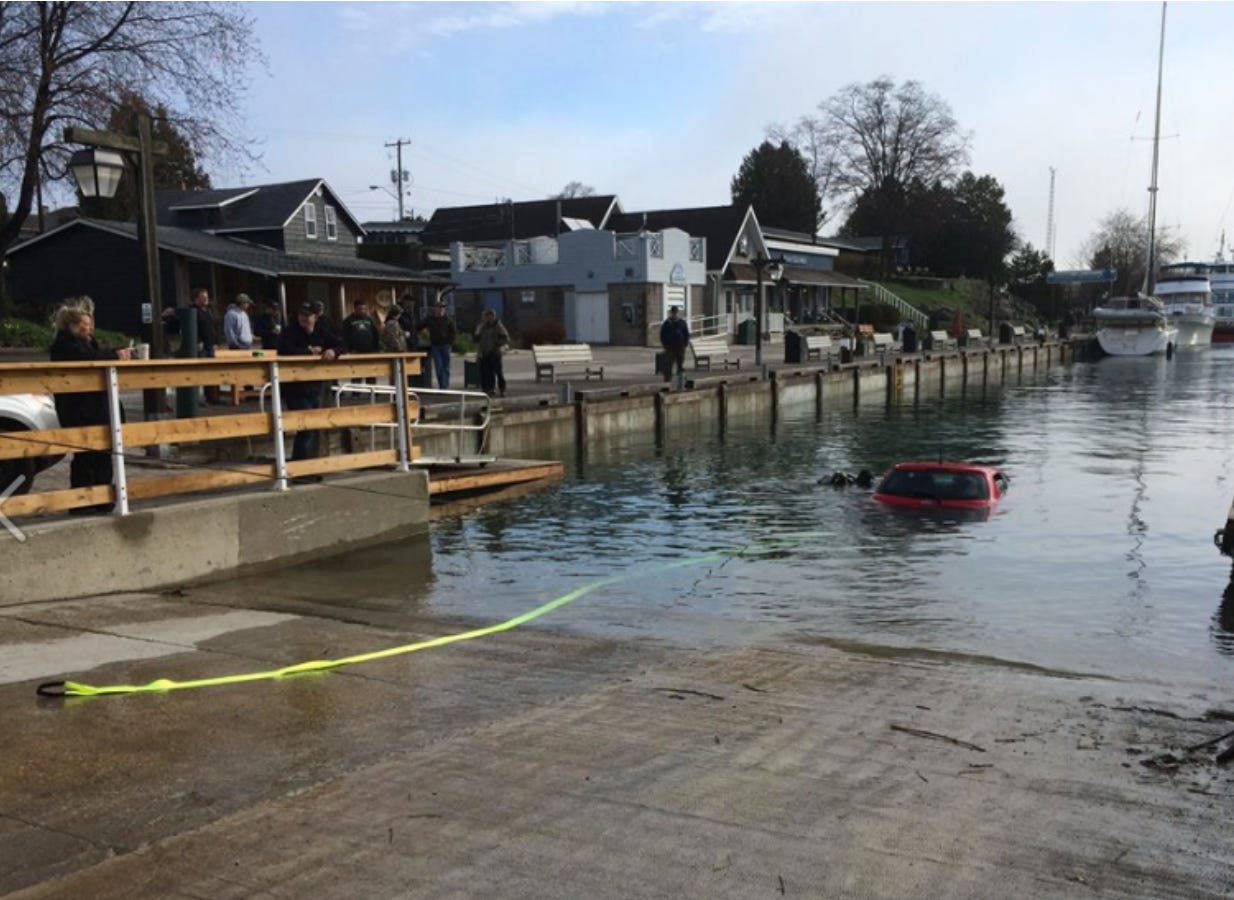 Mashable- Technology doesn’t always love you back. A woman in Tobermory, Ontario drove down a boat ramp and into Lake Huron last Thursday thanks to faulty directions from her GPS. According to the Canadian Press, the woman (who did not want to be identified for understandable reasons) was attempting to navigate a nighttime fog, and depended a little too heavily on the GPS to lead her in the right direction. Luckily, she was able to roll down the window, retrieve her purse and clamber out of the car before it started to sink. She is reportedly doing just fine, with no injuries other than a few technological trust issues.

And all this time I thought that bit from The Office was a little too unreal. It’s obviously hilarious but it is a scene where you think there isn’t a real person in the real world that’s dumb enough to actually do that. Michael Scott? Sure, makes total sense. Real person. No fucking chance. I’m happy to be proven wrong and this lady did it. Okay it says there was some fog but that’s no excuse for driving your car straight into a damn lake. That’d have to be the densest fog of all time for her to not know she was driving down a boat ramp. Or, if you’re brain is thinking on the darker side since it is Monday, maybe it’s simply a botched suicide attempt. She changed her mind at the last second because she wanted to know how Game of Thrones ends. That’s the #1 reason to keep living right now. I’m not suicidal, but if I were, I’d wait until the GOT series finale before I pulled my car into the garage and shut the door. That’s just the truth. That should be GOT’s new tagline. “Game of Thrones: So good you’ll hold off killing yourself for a little while.”