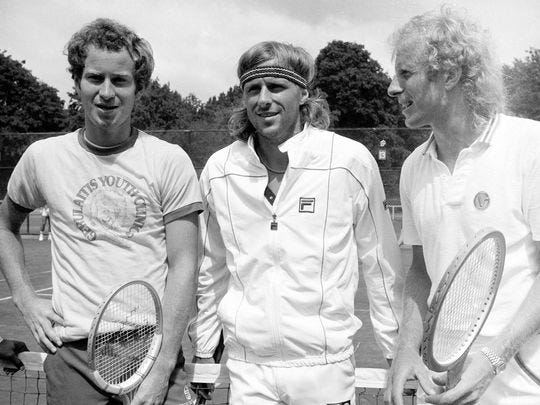 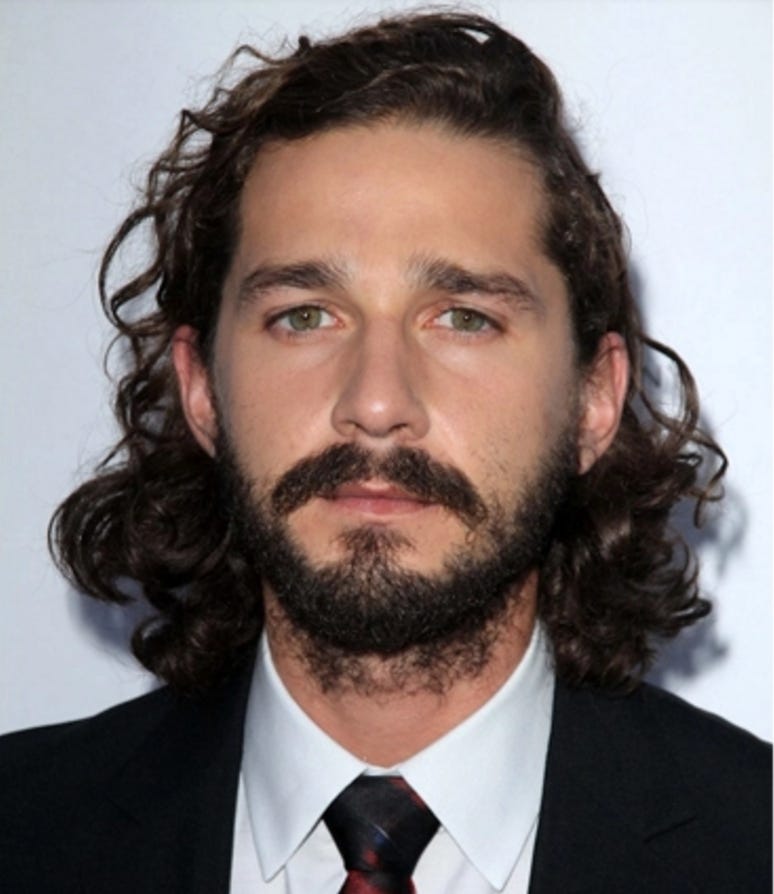 Flavor Wire - Shia LaBeouf has signed on to play expletive-crazed tennis icon John McEnroe in an upcoming biopic about the rivalry between the star and Swedish tennis great Björn Borg. The film Borg/McEnroe will “trace the long-running battle for supremacy in the tennis world in the 1970s and 1980s” between the men. The top sportsmen faced off during the 1980 Wimbledon Men’s Singles final, where McEnroe was booed by the crowd. They played head to head 14 times between 1978 and 1981. LaBeouf seems like a polarizing enough figure to step into McEnroe’s tennis shoes. Danish filmmaker Janus Metz, behind the documentaryArmadillo, will direct the movie.

Listen I get it. John McEnroe was a hot headed, temperamental maniac. So is Shia Labeouf. McEnroe said whatever was on his mind, so does Labeouf. Two controversial figures, I understand the parallels.

But cmon man. John McEnroe is a sports legend. You dont need to be a tennis fan to appreciate what McEnroe was. A hard nosed New Yorker who played the bougie gentleman’s game like a barbarian. He was awesome. Shia Labeouf is such a little shit. There are times where I find the guy hilarious because hes such a lunatic but at the end of the day hes a life long actor with an inflated sense of self worth. I dont want some spoiled actor prick ruining what could be an iconic sports movie character. The whole time you’re looking at Shia Labeouf you’re just gonna be thinking about his dumb ass art performances and weird interviews and meltdowns and shit.

Personally, I would have gone with Christian Bale. We all know he can act his dick off and if you just envision John McEnroe doing the “You and I are DONE professionally!” rant to a line judge you can see its the perfect fit. Or, judging by that picture, Napoleon Dynamite would have been an excellent choice too. 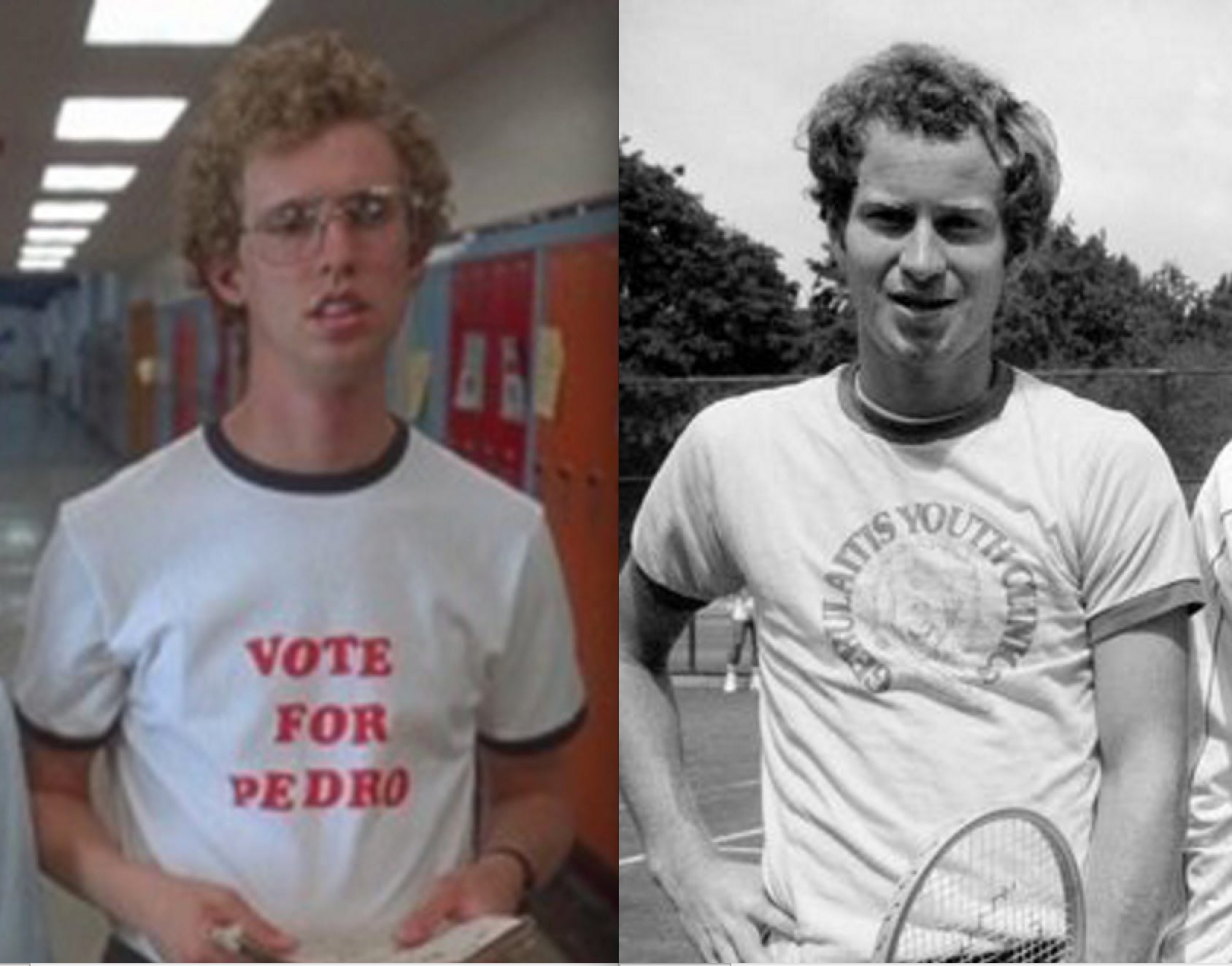 PS – Truth be told theres no way I watch a movie about tennis so cast whoever you want. But Shia is a bad pick.