Region 8 News actually aired this clip about a shooting down the highway.

7 shootings in just 24 hours in Blytheville, Arkansas. 10 shootings in the past week. A city under siege. Understaffed police departments. Yet another case of gun violence out of control.

BLYTHEVILLE, AR (KAIT) – With multiple shootings reported in Blytheville over the past week, the police department is working extra while also running low on manpower.

According to Blytheville Police Chief Ross Thompson, the police department’s staff is the lowest it’s been in 10 years.

He said the 10 shooting calls they have responded to in just seven days has lowered the community and the department’s morale.

And how do you know it’s reached a breaking point?

When neighborhood kids are so shook by it they start dropping Hot Pockets. Delicious, hot, garlic buttery and cheesy Hot Pockets. 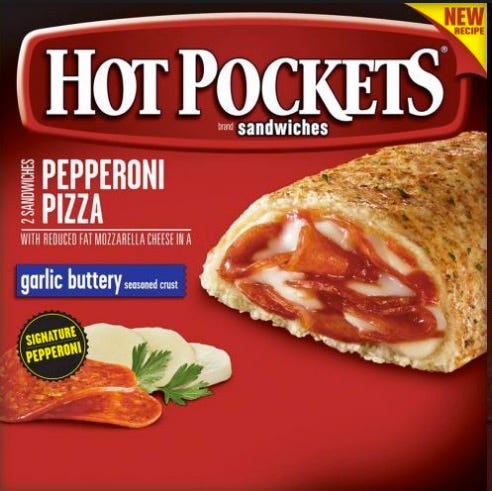 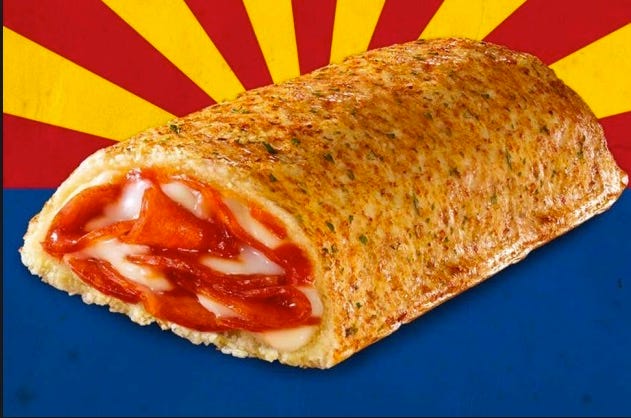