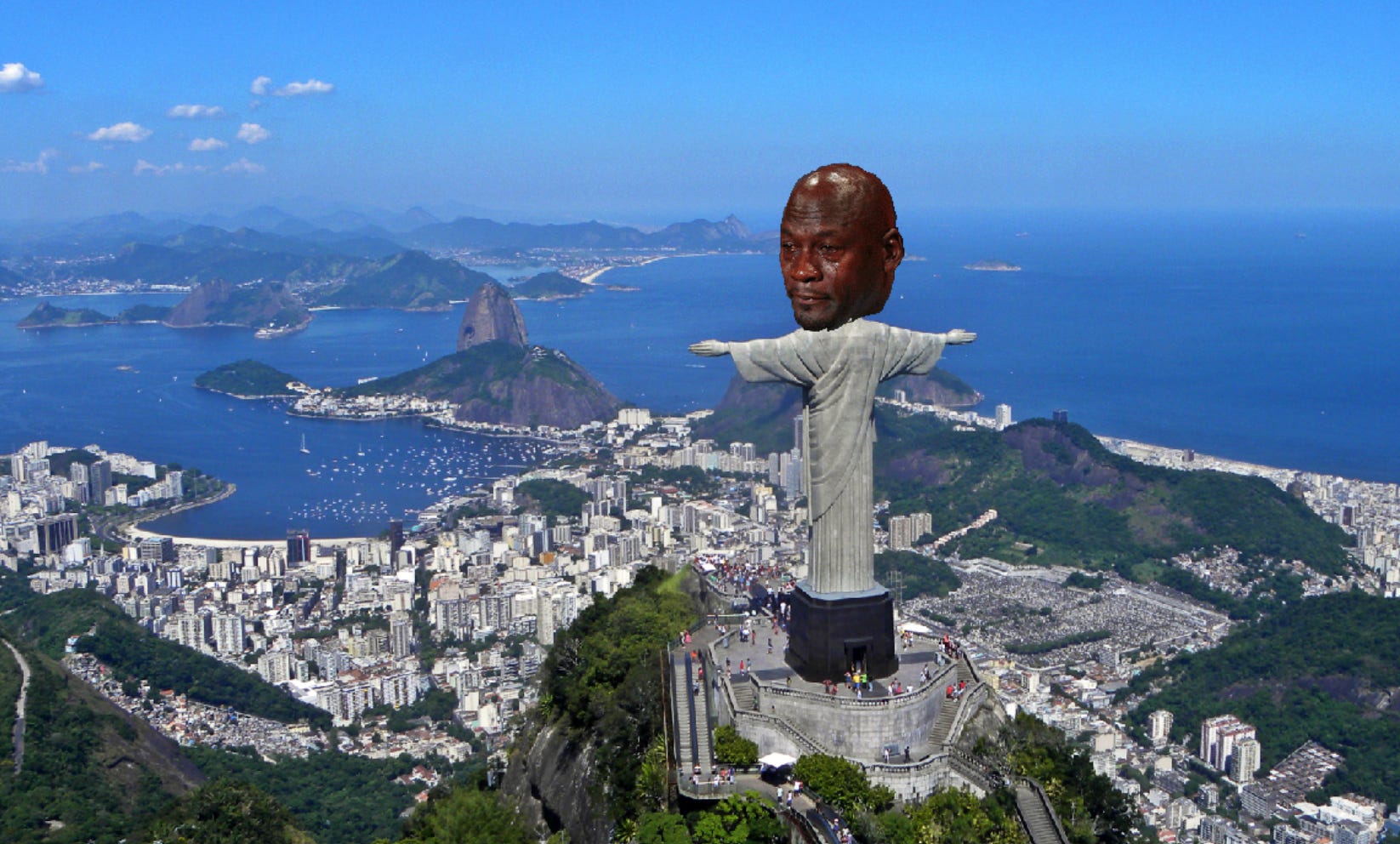 CNN — Brazil’s senators have voted to carry on impeachment proceedings against President Dilma Rousseff, with 55 of the 81 members of Brazil’s upper house voting in favor of the motion. 22 voted against.

Speaking through the night, 71 of the chamber’s members spoke ahead of the electronic vote, which took hours and ended, ultimately, in Rousseff’s temporary removal from office.

She will now face an impeachment trial and, for the duration of this at least — up to 180 days — will be suspended from the office of president.

The Summer Olympics start August 5th and the entire country is a massive dumpster fire. It’s easy to point blame, but who’s really at fault for Brazil falling apart? Us. The other citizens of earth. Did we really think it was a good idea to let a bunch of beach bums run the 9th largest economy in the world? Oh, we’re shocked that we took a bunch of hot models and footballers, put them in charge of a 2.2 trillion dollar GDP, 300 million people, a World Cup and a Summer Olympics, and the result is massively widespread poverty, gang-ridden cities, a rapidly shrinking economy, mosquitoes spreading vicious viruses, etc etc etc?

No, it was a bad idea. They’ve impeached their first female president and, of course, they’re all taking it really well.

Why was the president impeached? There are a billion reasons but the one they nailed her on is this: During her 2014 re-election bid, she illegally borrowed money from banks the executive branch controls in order to hide a deficit.

(And she isn’t impeached like Slick Willy impeached where it’s kinda cool and you build street cred. She’s gone for good. Toast.)

Brazil should be responsible for two things and two things only: producing hot chicks and producing sick soccer players. That’s it. They don’t need to be governing. They don’t need to be managing budgets. Stick to the sex and the street soccer, outsource the real life stuff to someone else. Someone more responsible and mature, like one of the two people that we’re about to choose.

PS – Did somebody say Brazil?