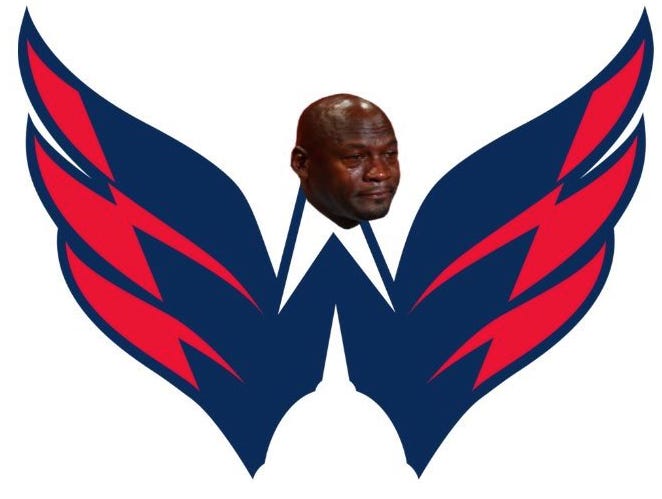 Another year, another 2nd round exit. After dominating through the regular season it looked like this year would be different. But they couldn’t get by the Penguins and thus will not be moving on.

Ridiculous hockey game tonight. Dropped down 3-0 due to Brooks Orpik taking a double-minor and giving up 2 PPGs. All hope looked lost but then the Pens committed 3 straight delay of game penalties to let the Caps tie it and send it to OT. But it wasn’t meant to be as Nick Bonino put one in and that’s all she wrote.

It was a hell of a regular season, and a disappointing ending to the playoffs. The Caps were good, the Pens were better. Matt Murray was incredible in net for them. Hats off to him. I mean what can you do? Guy was a brick wall back there. The Caps played their dicks off but couldn’t get by the best team in the league since the New Year.

If you don’t have hope, what do you have? I will be eternally optimistic that the Caps will win a Cup. I mean what, the Red Sox went 100 years without a World Series right? The NY Rangers went from 1940 to 1994. And the Caps are still 0-fer since 1974. It’s tough but it’s DC sports life. One day we’ll come out ahead and it’ll be glorious. Another super talented team falls short. All too used to it, never fun, but I’ll never stop believing.

But for now it’s just Crying Jordan faces and a long offseason of “what ifs?”. 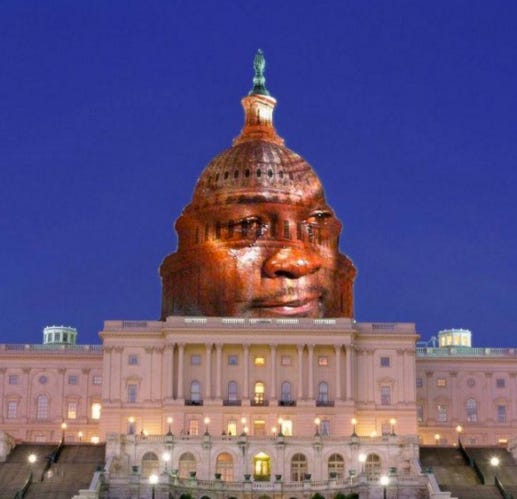 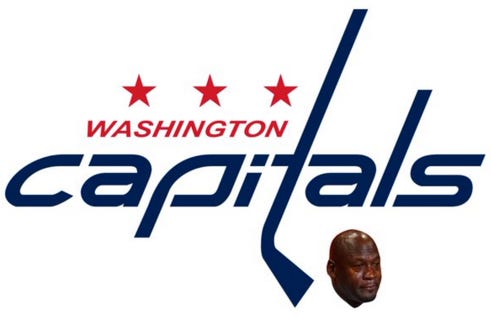 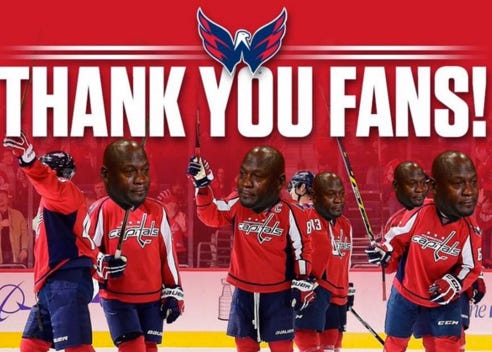 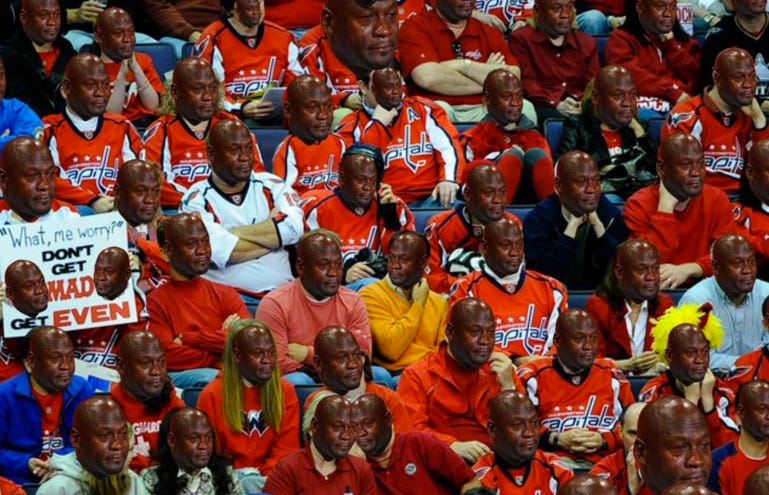 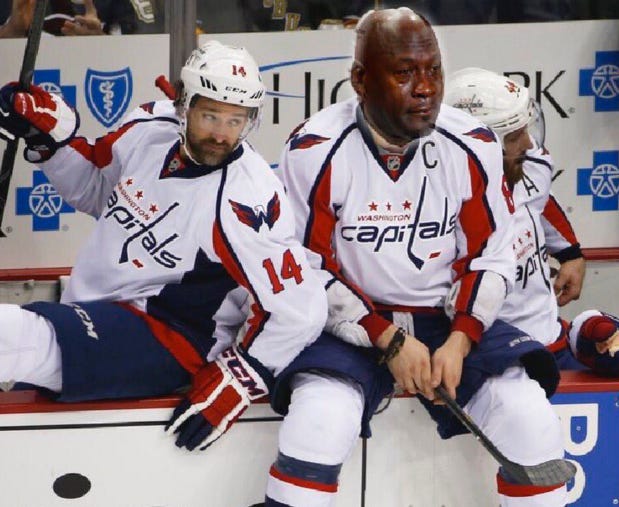 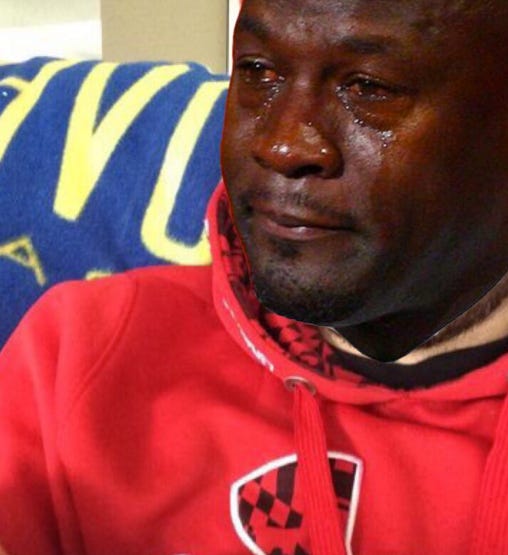 And I guess with that we’re on to Aruba.