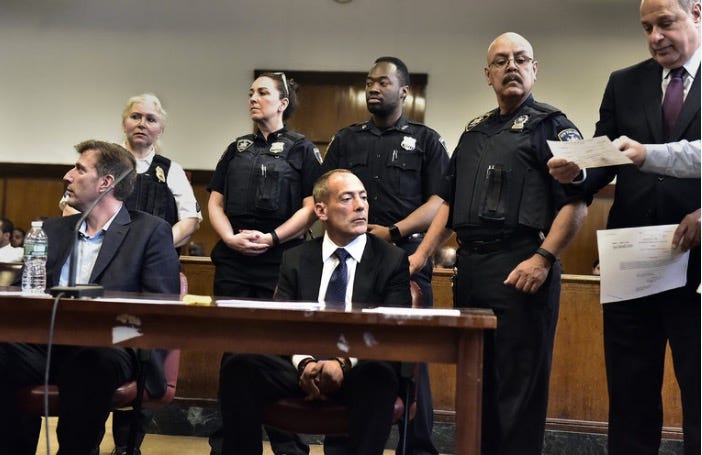 NY Times – For decades, Steven Croman was a successful landlord in New York City. His companies bought up more than 140 Manhattan apartment buildings, often filled with rent-regulated tenants. And then, methodically, he pushed them to leave, buying them out of their leases for relatively modest sums or, if that did not work, harassing them until they left, tenants said. He was a regular on “worst landlords” lists. His tenants even started a website against him.

On Monday, though, his fortunes took a different turn. Mr. Croman, 49, turned himself in to the authorities around 7 a.m. in Lower Manhattan. He was charged with 20 felonies, including grand larceny, criminal tax fraud, falsifying business records and a scheme to defraud, relating to accusations he inflated his rental income to secure more than $45 million in bank loans. He faces up to 25 years in prison. His mortgage broker, Barry Swartz, 53, was charged with 15 felonies.

The New York State attorney general’s office, which investigated Mr. Croman for almost two years, also filed a lawsuit against Mr. Croman on Monday, seeking to force him to give up his real estate business and pay millions of dollars in restitution to tenants and penalties.

Mr. Schneiderman called him the “Bernie Madoff of landlords” at a news conference on Monday. The criminal charges, he said, should “send a powerful message” to landlords who “see rent-regulated apartments as gold mines.”

Saw this in my New York Times that I stole from my neighbor so that I could do the crossword and knew I recognized the name. Where have I the heard the name Croman before, and why did I associate it with being a rich dirtbag?

Then it hit me. 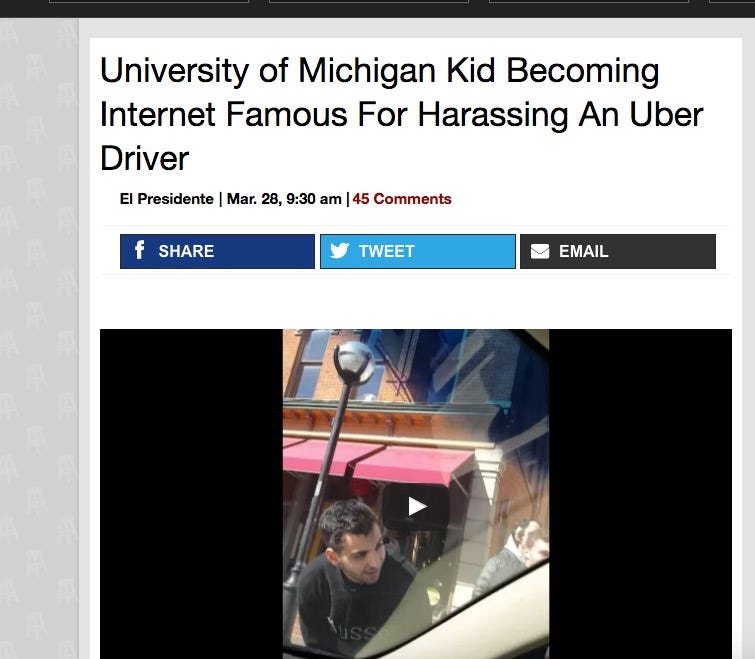 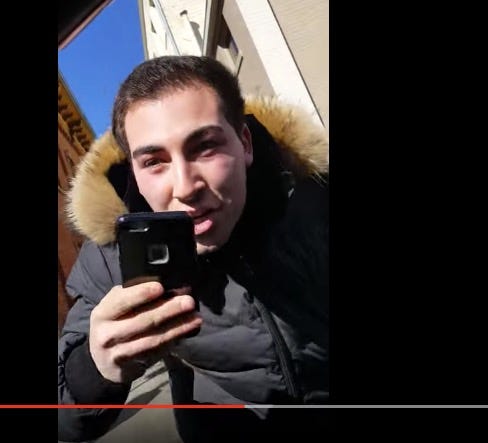 Makes so much sense. Something about an apple falling from a tree, and the distance it goes, yadda yadda. Just love when good things happen to good people. And I love following through on our mission statement – if you are a scumbag, and you get what’s coming to you, your story will be updated for all our loyal readers. I like to think somewhere in a parallel universe Mac and Cheese Bro, Michigan Uber Kid, Sabrina Erdely and Melissa Click sit around a table eating bacon jalapeño macaroni and cheese talking about how much they fucking hate us.