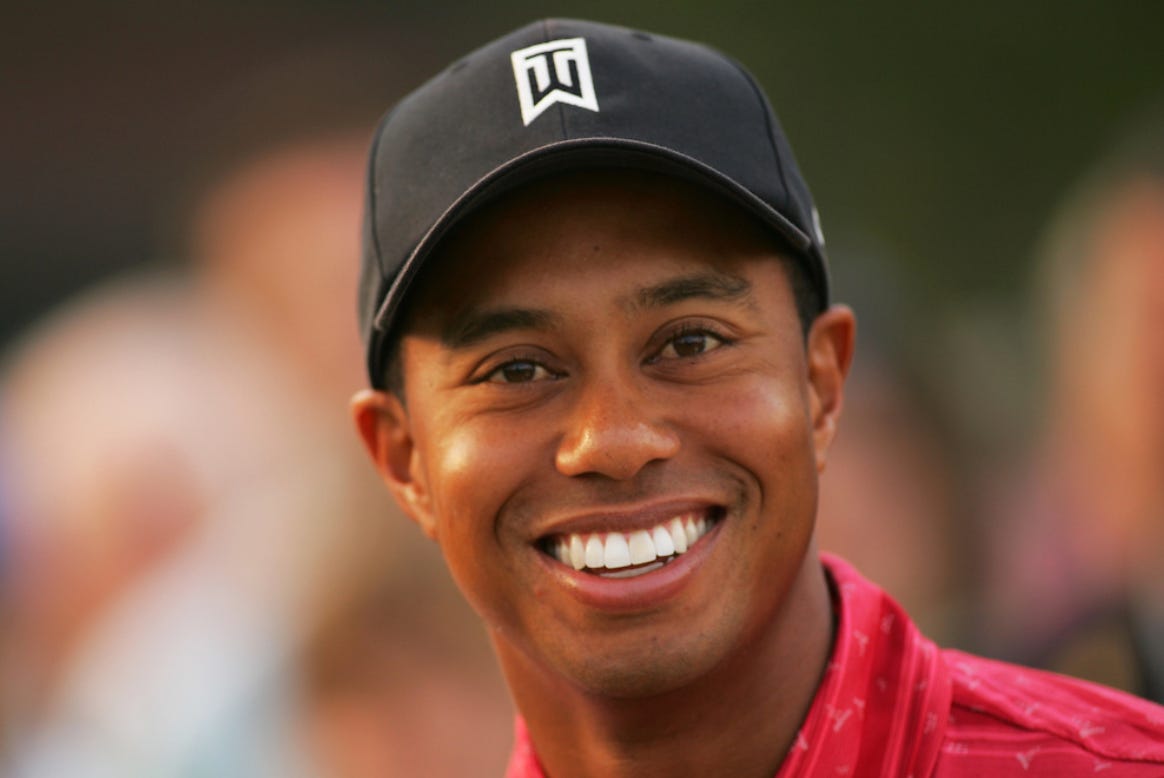 Daily Mail- Tiger Woods’ ex-wife Elin Nordegren and former girlfriend Lindsey Vonn were deliberately kept apart at the Kentucky Derby, sources claim. Party organizers had been told not to seat Vonn anywhere near the golf pro’s ex-wife during an after party following the big race at Barnstable Brown Foundation Gala in Louisville, Kentucky, Page Six reports. ‘The staff was being told over a walkie-talkie that Lindsey was on her way over and must be put in a different area from Elin. They were very clear about that,’ a source told the paper after both Nordegren and Vonn attended the Black Rock Thoroughbreds’ Fillies & Stallions party. Insiders told Page Six that the pair may have wanted to keep away from each other to avoid any media speculation about their relationship. However, Vonn – who looked stunning in high-waisted sequinned pants and a wide brim hat – insists that she never asked to be seated away from the former model and said they remained on ‘great terms.’

GIRL FIGHT! GIRL FIGHT! GIRL FIGHT! Or maybe not. I don’t know how often this happens between ex-girlfriends of famous athletes. It might just be protocol to not let ex-girlfriends and ex-wives fraternize because who knows what the fuck could happen. It sure as shit makes for a juicy headline though. Nothing would’ve made me happier than if Elin and Lindsey had brought out the claws and physically fought each other at a Kentucky Derby party like a Taylor Swift music video. Just two white chicks going at it at the most hoighty toighty event possible. That would’ve put a smile on Tiger’s face. This to me just shows the power of Tiger Woods. He doesn’t even have to be at an event and the event is still all about him and the chicks he used to fuck. Tiger would be rooting for Elin in a fight because he’s still in love with her and they’re getting back together some day. That is 110% happening.