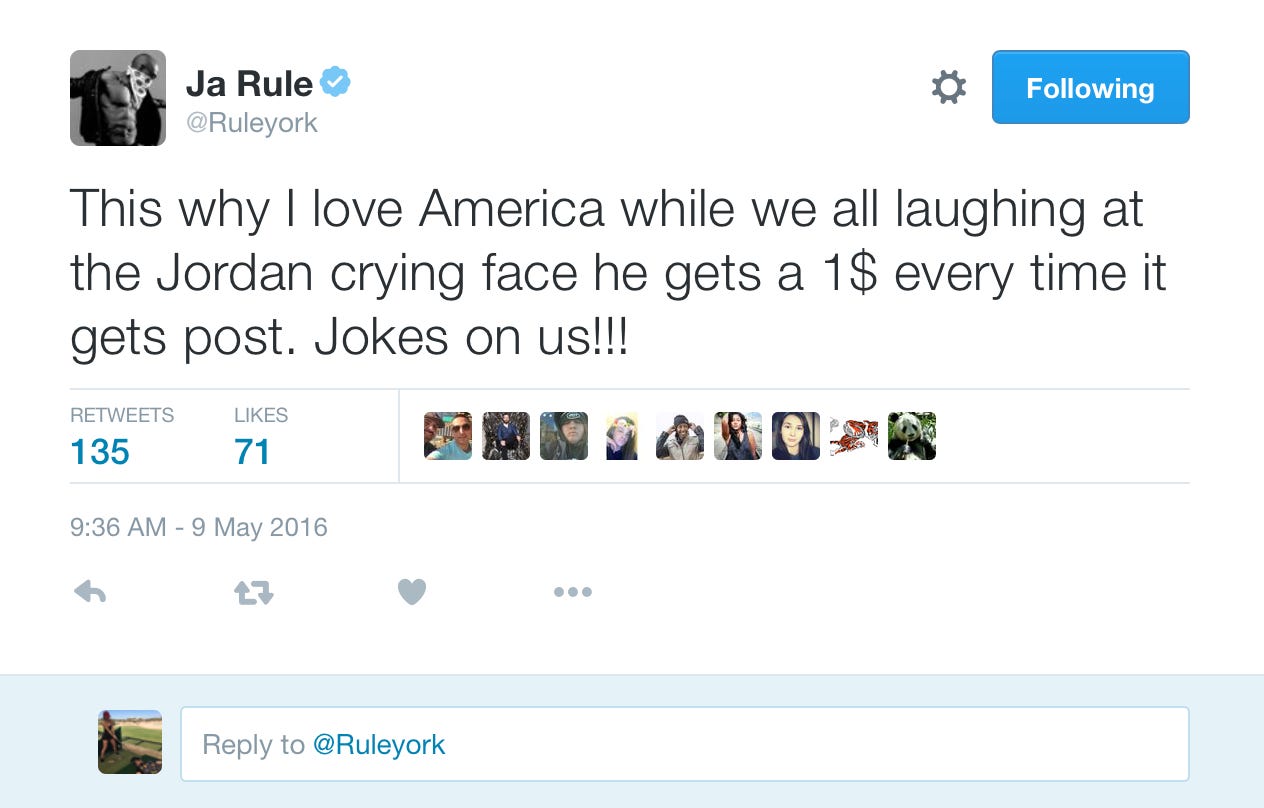 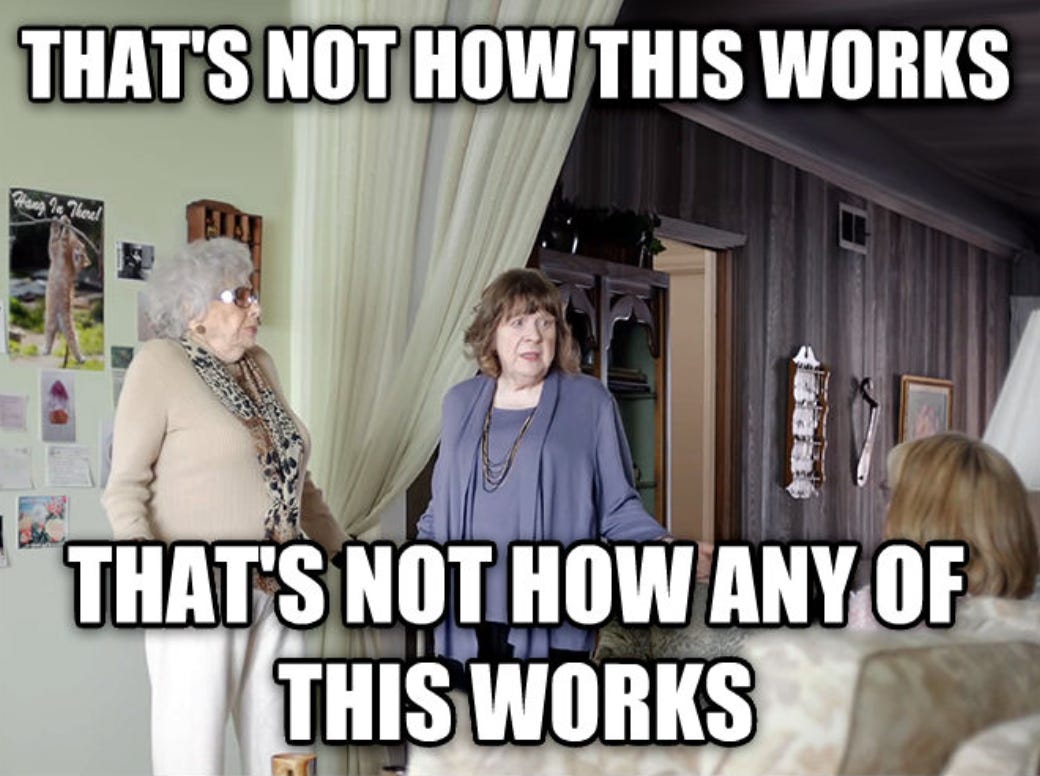 Nope. That’s just simply not true, Ja. I’m sorry but it’s not. As your friend, I need you to know that. I feel like this is one of those things where you’re like, “Did I dream that Michael Jordan gets paid $1 for every crying meme on the internet or did that actually happen?” Well Ja must’ve dreamed it and then tweeted it out to his followers because it’s straight up not true. Where would the money come from? Does Ja think we’re all putting dollar bills into an envelope and mailing it to MJ every time we Cry Face somebody? I really hope that’s what he thinks. Can you imagine if this was true though? Jordan would be sooooooooooo much richer than he already is. I’ve been up for less than two hours and I’ve already seen 500 MJ crying faces after last night’s Game of Thrones. It’s the language of the internet nowadays. MJ would be able to buy his own planet given how much that meme is used on a daily basis.

The internet responded to Ja as you would expect 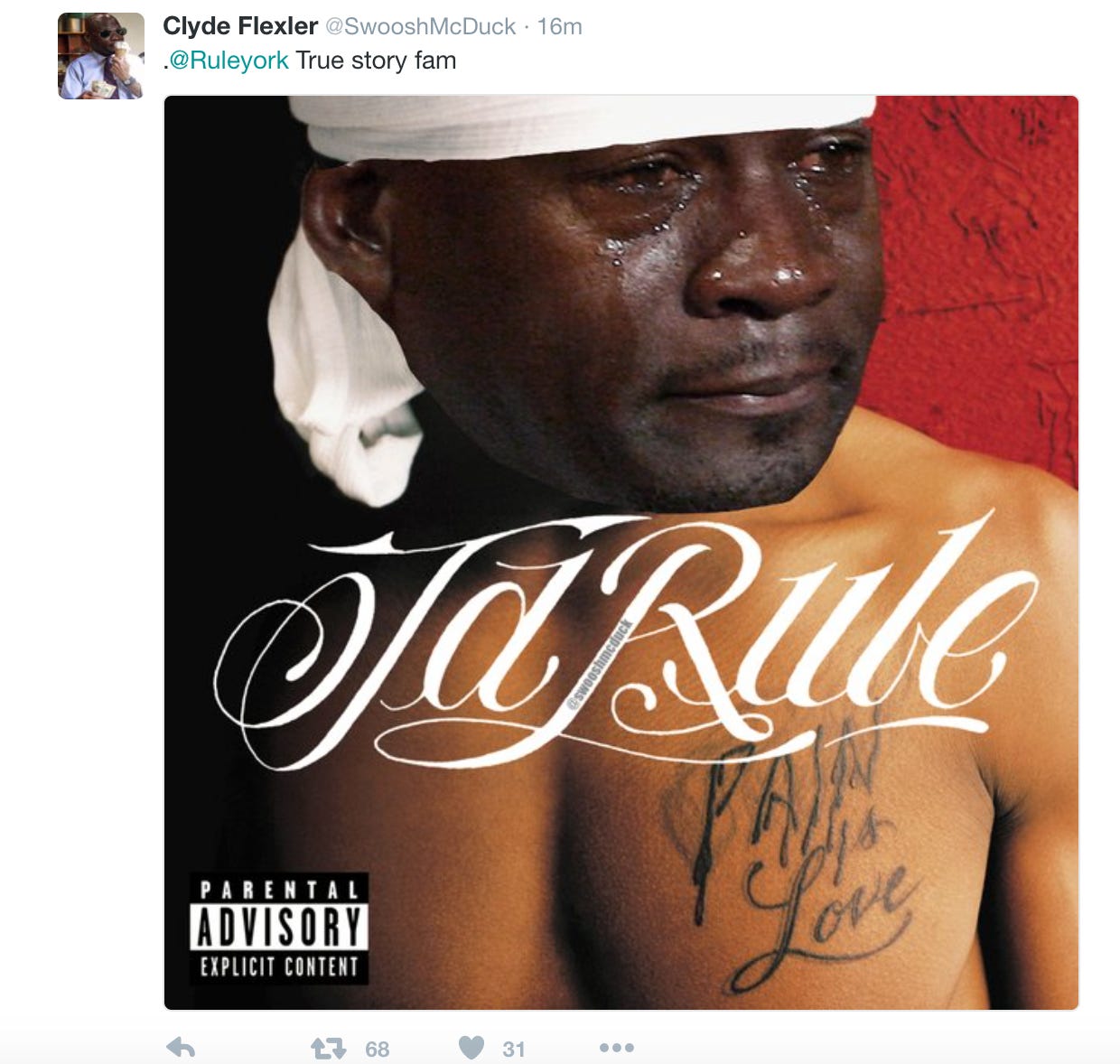 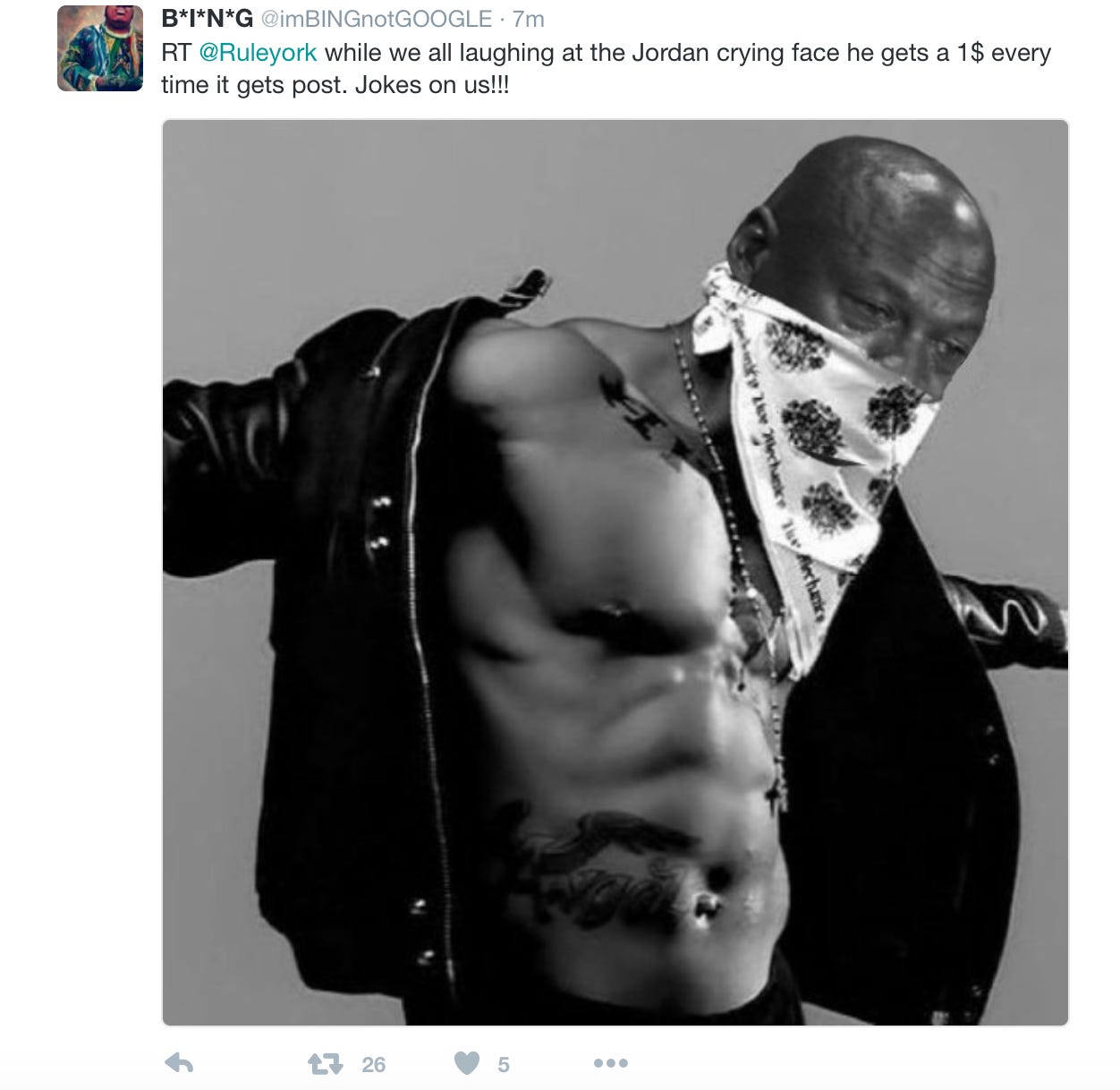 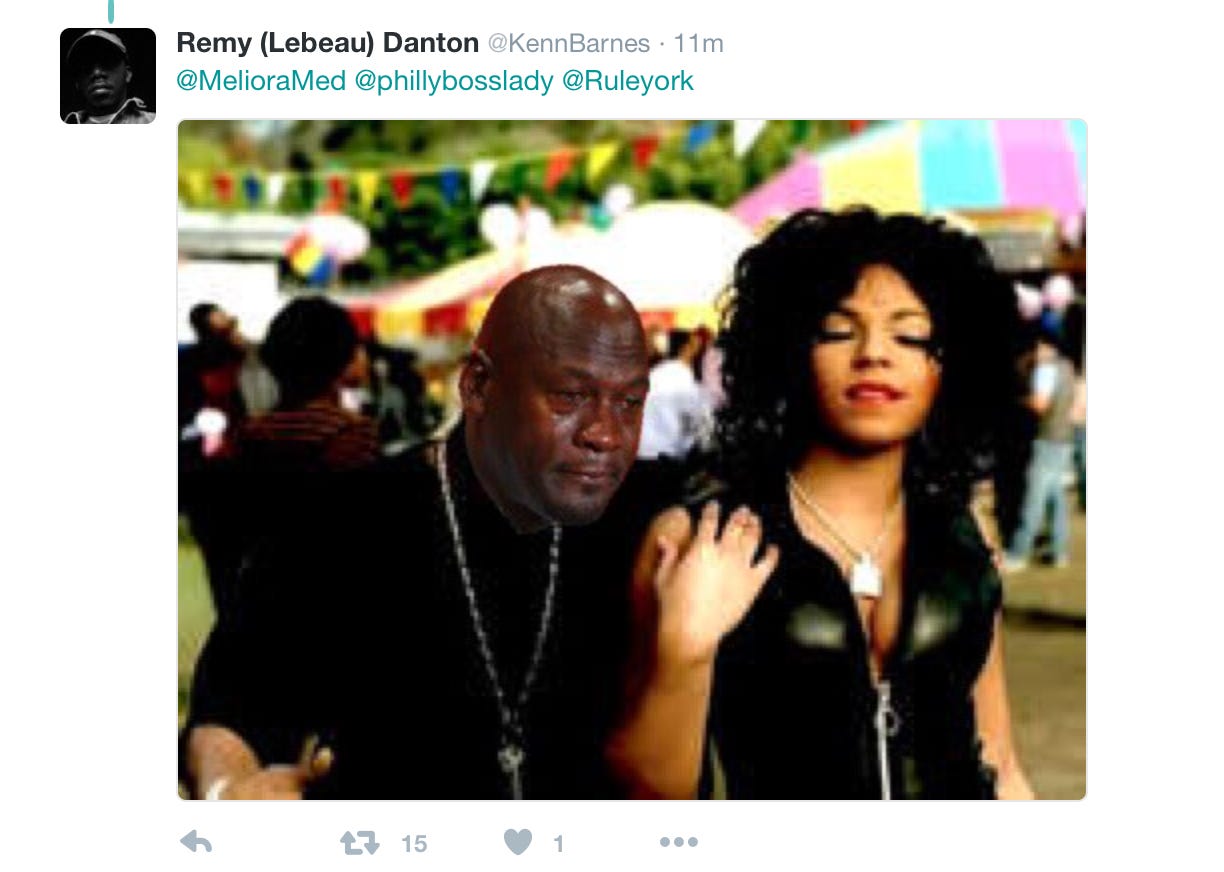 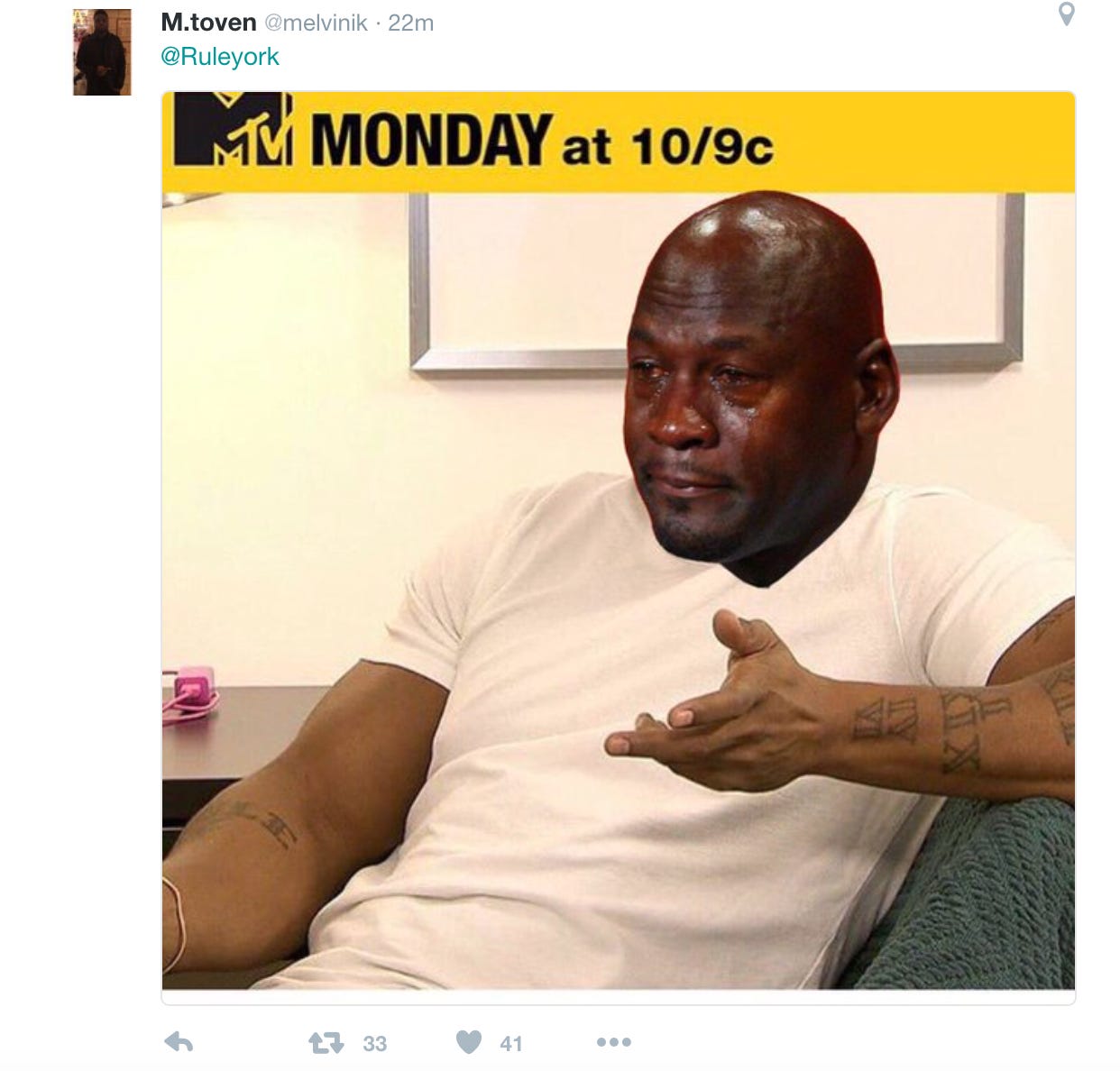 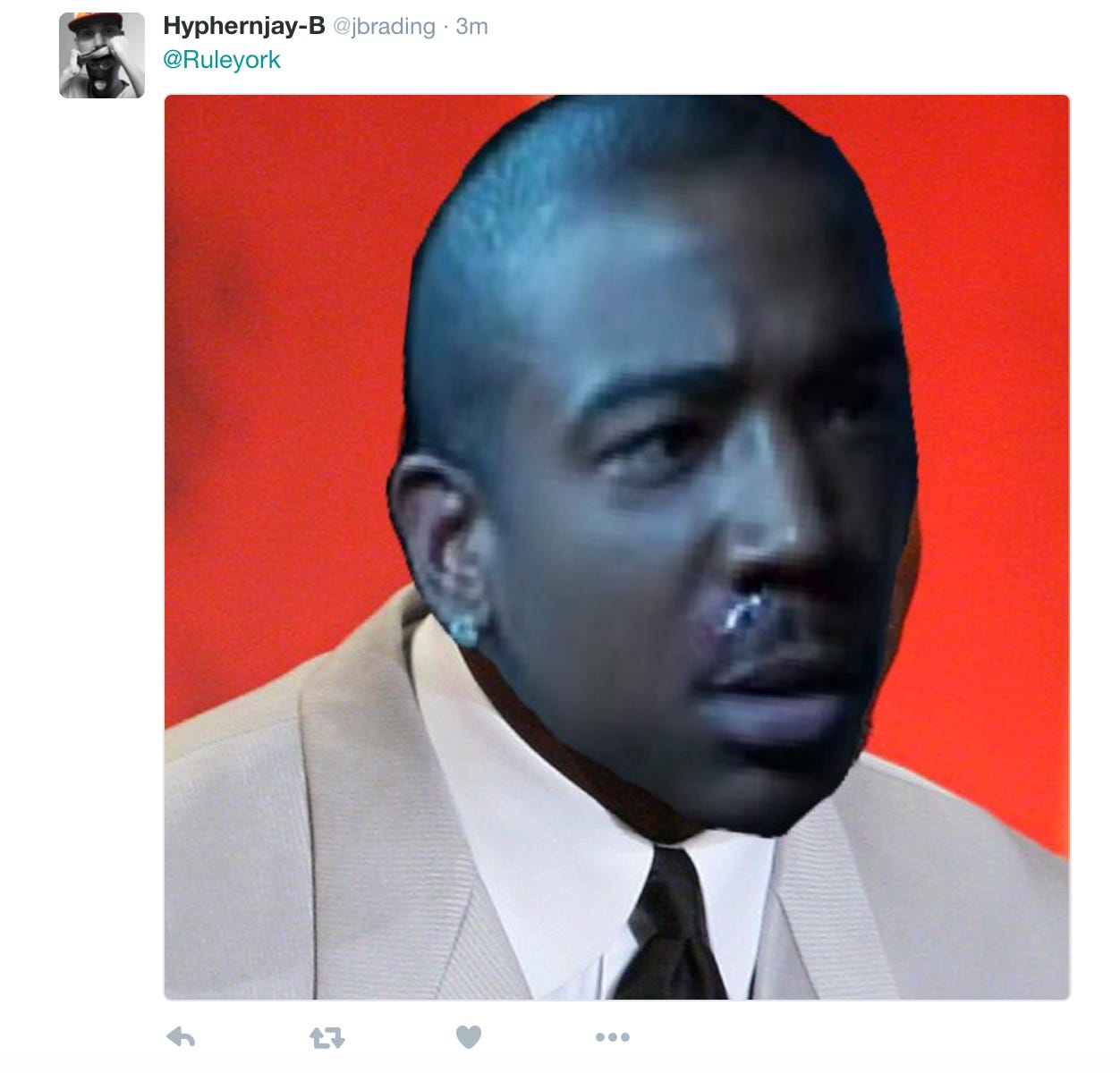 It’s been said before but this is the beauty of the MJ Crying Face. Somebody says the meme sucks or makes a false claim like Ja Rule did? Slap a Crying Face on them an call it a day. It perpetuates itself in the best way possible. #LongLiveTheJordanCryingFace