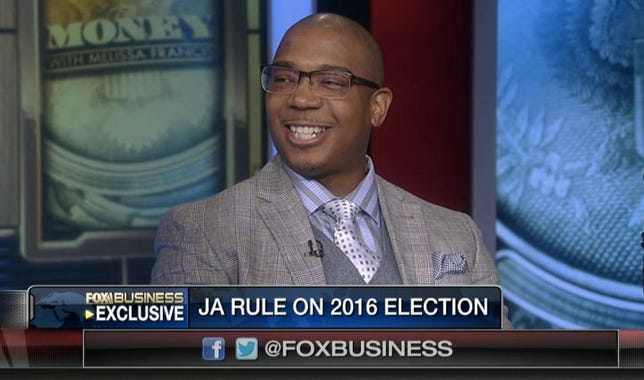 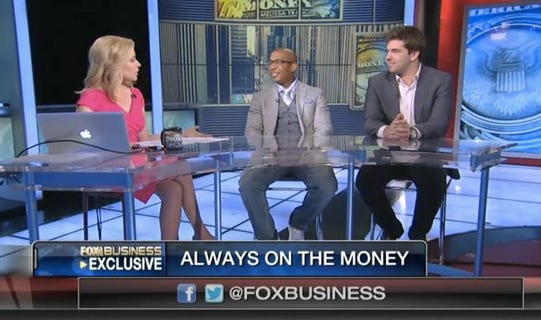 I don’t have the data to support this, but id I had to guess this is the dumbest tweet ever by a Fox Business analyst and former butt of a Dave Chappelle joke. It’s one of those things that’s so stupid you can’t even laugh it off, however. I want to sit down with Ja and talk this one out, get inside his head and see how he ended up at this conclusion then thought it would be a good idea to tweet. Does Ja Rule think that Michael Jordan has a team of lawyers searching Twitter every second of every day, finding memes, then invoicing “The Internet” for a dollar every time they discover one? Is that what Ja Rule thinks is happening?

Well, I did a little detective work and Googled this silly idea. I had to know where Ja Rule learned this information. It turns out, he’s a regular idiot on Facebook posting outrageous links. Apparently JaRule gets all of his news from futgossip.com because they scooped everyone on this.

They even got a quote from “Facebook CEO,” whose identity no one knows, about the blockbuster deal 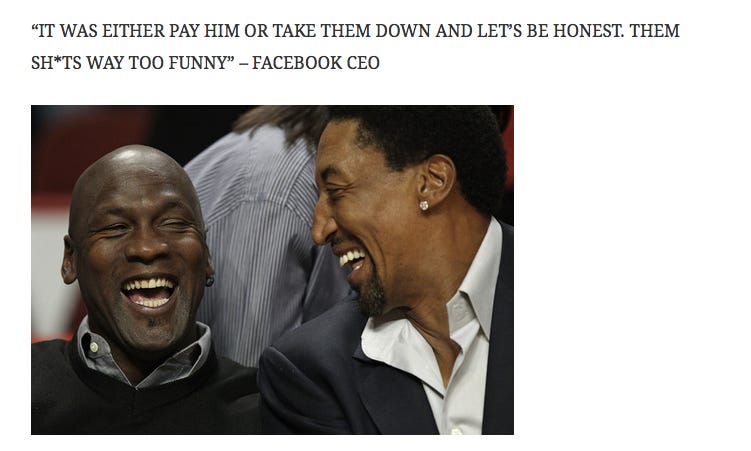 Tough to argue with that reasoning. Them shits is way too funny, faceless billionaire. They had no choice but to pay that man his money.

I look forward to some of Ja’s other revelations in the coming weeks, particularly the one about the Obamas new BET reality show. That one should really get the internet riled up. Definite #must read.