Fox News- A Florida man was behind bars after police say he shot and killed his brother in a beef over a cheeseburger. Benjamin Angus Middendorf, 25, was charged with first-degree murder in the death of his older brother Thursday. Nicholas Middendorf, 28, was killed after being shot once in the chest, Fox 35 Orlando reported. “We were in a fight and I grabbed a gun and I shot him. Oh my God!” Benjamin Middendorf says in a 911 call released by the St. Cloud Police Department. “My son shot my son,” his mother says to the dispatcher during the 911 call. “Where is your son who shot your other son?” the dispatcher asks the woman. She replies, “Right here holding my son,” and then is overheard saying, “I hope you go to jail.” Police responded to the 911 call around 10:30 p.m. Thursday, Fox 35 reported.

I’m not gonna lie, those 911 recordings were a little intense for me on a Monday morning. All I wanted to do was laugh about a guy shooting his brother dead over a grilled piece of meat covered in a cheese. I didn’t wanna hear a Mom yell at her son, “I hope you go to jail!” as the other son lays bleeding out on the floor. Way too intense. This also flies right in the face of my rule of not having an eventful death. I do not want people to remember my death or how it happened. More specifically, I don’t want my death to be embarrassing. I don’t wanna have a heart attack in public and shit my pants. I don’t wanna somehow get decapitated and have my head rolling all over the place. Just let me die peacefully in my sleep. That’s all I ask. Sure as shit don’t let me get in a fight with my brother and have him shoot me over a Big Mac. These two will forever be known as the Cheeseburger Brothers. 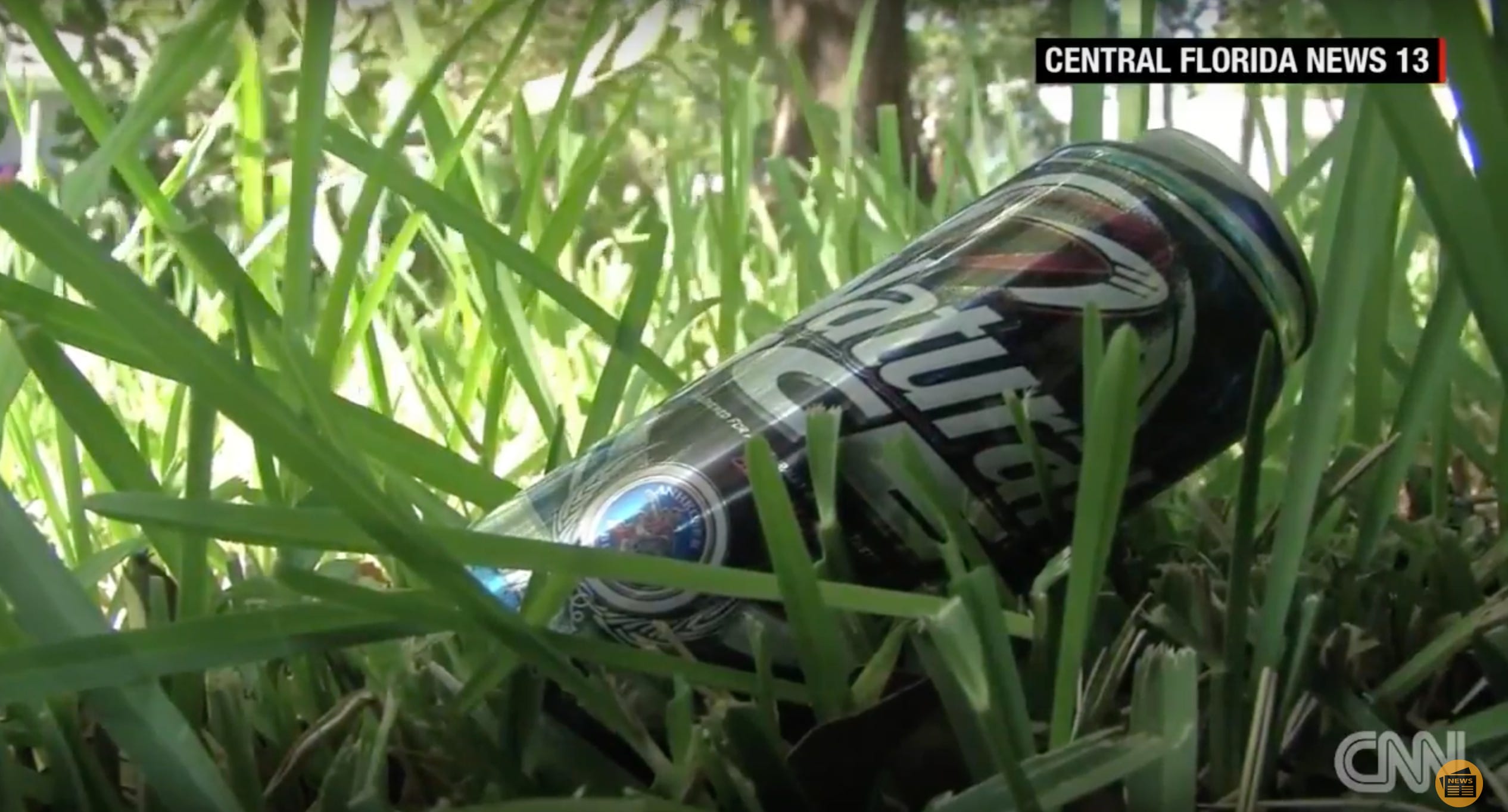 “Yeah get down there and get a shot of that empty Natural Ice can…….perfect. Just perfect. Were not just reporting on the news, people. We’re making news films.”