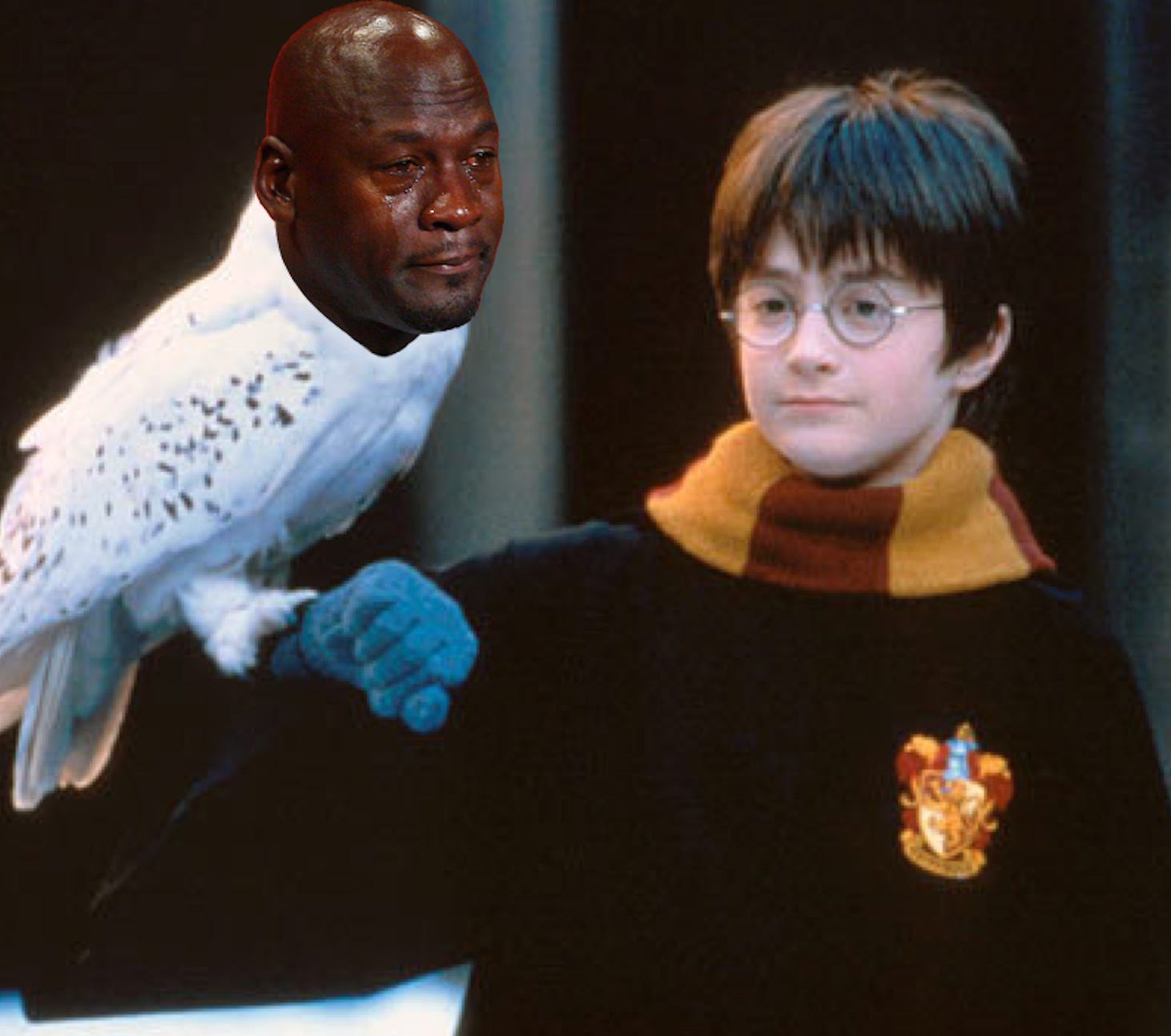 Fox News — A Jordanian border official said at a news conference Wednesday that Islamic State militants are using homing pigeons to deliver messages to operatives outside its so-called caliphate.

Brig. Gen. Saber al-Mahayreh said Jordanian troops captured one of the pigeons sent by ISIS fightes in Iraq to a person in Jordan with a letter addressed to him. Al-Mahayreh said militants are using outdated ways to get its messages out, aside from using social media.

“The jihadists tied a letter with a phone number to the foot of the bird, which was flying to a Jordanian resident,” he said.

Fucking ISIS. I don’t know what to think. One minute they’re incredibly sophisticated, out here running the most complex and effective digital media campaign that side the Atlantic. Most encrypted #squad on earth. Make you feel like hiding Tinder on your second home screen ain’t that sweet.

ISIS leaders have encouraged followers to use encrypted apps such as What’s App and Telegram in the past to get around Western security.

According to The Telegraph, counterterrorism groups believe the extremists have developed their own encrypted app the hides their digital communications.

Next minute we got some dumbass tying a phone number to the leg of a pigeon? What? This has to be intentional right. ISIS throwing us off the scent? Keeping us guessing? Like Japan feeding us all sorts of bullshit in the Pacific and trying to be buddy-buddy then boom, entire naval fleet just pops up in Hawaii?

Fuck these guys. No clue what to do. Hire an army of Zuckerbergs? Or just fly in a couple skeet shooters? Foreign policy stinks.

Luckily they don’t know either.