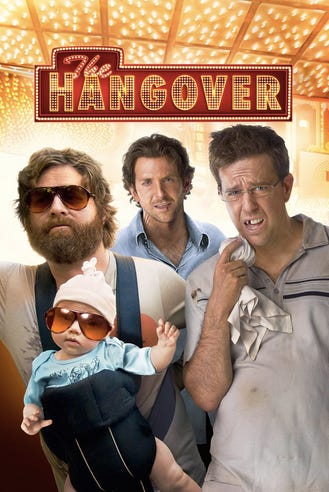 (Source) — It is the antidote to a stressful week, a means of relaxing and leaving the problems of work behind as the weekend arrives. For many, enjoying a glass or two of cold, crisp wine, or a refreshing beer transports us to a happy place, free from our weekly worries. And now a new study has revealed drinking alcohol does make people happier, at least in the short-term. Scientists suggest that people experience a rush of momentary elation when sipping their favourite tipple. But, their findings reveal that burst of happiness is soon replaced dissatisfaction when drinking for longer periods of time.Furthermore, those people who develop drinking problems were found to be less satisfied with life

Oh you don’t say? The constant cycle of drinking, getting drunk, getting happy, and waking up miserable isn’t a long term solution to life? Guess what, I don’t believe you. You say that drinking for longer periods of time and people with drinking problems are less satisfied with life? I say phooey. It’s like when the GPS is telling you to take an exit but that gut of yours is really feeling the next one: you always take the gut over science. Studies say that people who drink are unhappy in the long run? Well I’m nearsighted and happy as a pig in shit, so let’s just ride this train until it flies off the tracks.