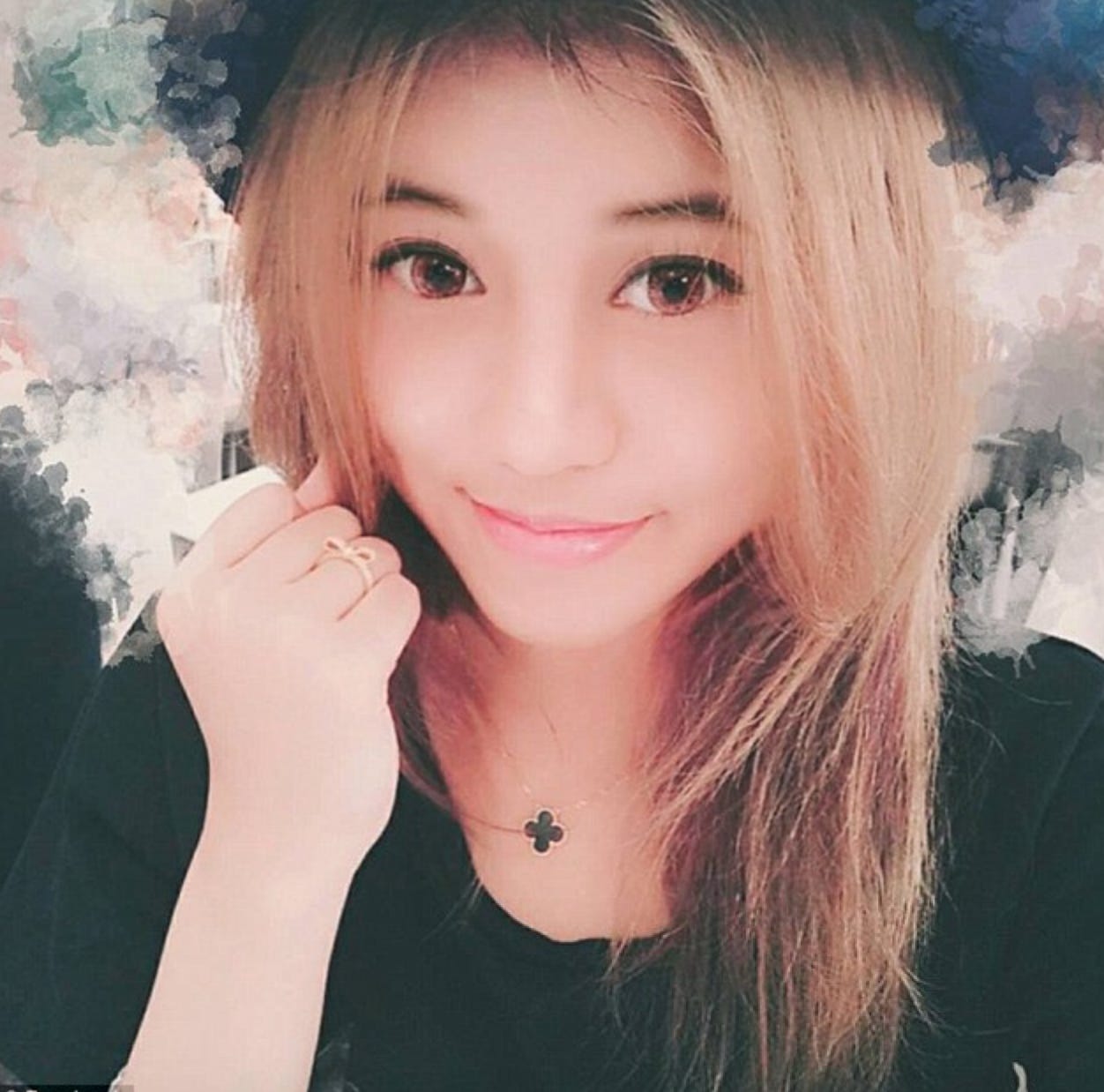 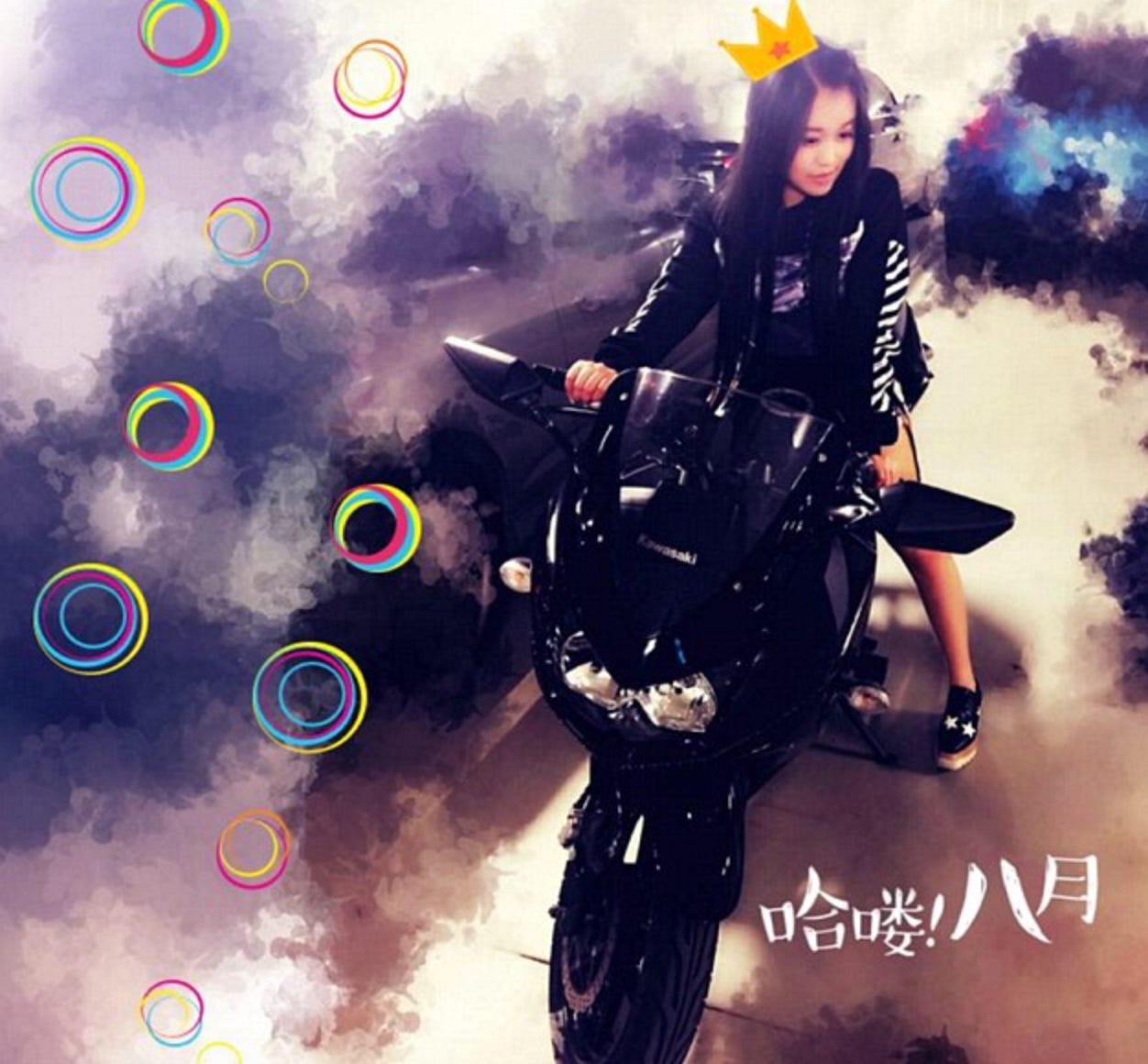 Daily Mail- A 21-year-old woman who was arrested at Sydney Airport trying to leave Australia allegedly spent millions on handbags and luxury goods after $4.6 million was mistakenly transferred into her bank account. Christine Jiaxin Lee, a Malaysian national, wrongly received the money after it was transferred into her Westpac bank account as an overdraft four years ago. The chemical engineering student, who was attempting to leave to Malaysia when she was picked up by Australian Federal Police at Sydney Airport on Wednesday night, still allegedly owes $3.3 million to her bank. She allegedly purchased ‘luxury items’ while taking advantage of the mistakenly extended overdraft. According to Nines News, the young woman allegedly spent $3.3 million in less than a year where she made purchases on designer handbags and making cash transfers.  Ms Lee had been living in a sub-penthouse apartment with Sydney Harbour Bridge views before her arrest. The apartment in Rhodes, in Sydney’s inner west, was rented at $780 a week or $3120 per month, according to property records. Lee appeared at Waverley Local Court on Thursday after being charged with dishonestly obtaining financial advantage by deception and knowingly dealing with the proceeds of crime.

God I wish I was this carefree, spontaneous and willing to break the law. I envy that in a person. I really do. This chick spent 3.3 MILLION DOLLARS that wasn’t hers and she was totally okay with doing it. Have you ever had money accidentally transferred into your account by the bank? Its happened to me from time to time. It’s an exciting moment. Never anywhere close to $4.6M obviously but for a split second you think, “Oh shit, did I just get some taxes back I didn’t know about? Daddy needs a new pair of shoes!” only to realize it’s a mistake. Of course it crosses your mind to go spend it before they realize their mistake but then you remember we live in a society with rules and laws. You will get in trouble and you will go to prison. Those are the things that stop people from committing crimes. Well this chick didn’t give a fuck. She spent money like she was Lil Flip in the “The Way We Ball” music video. Good for her (ya know, minus the prison time she’s gonna have to serve now. That sucks. Was it worth it? I bet it was).