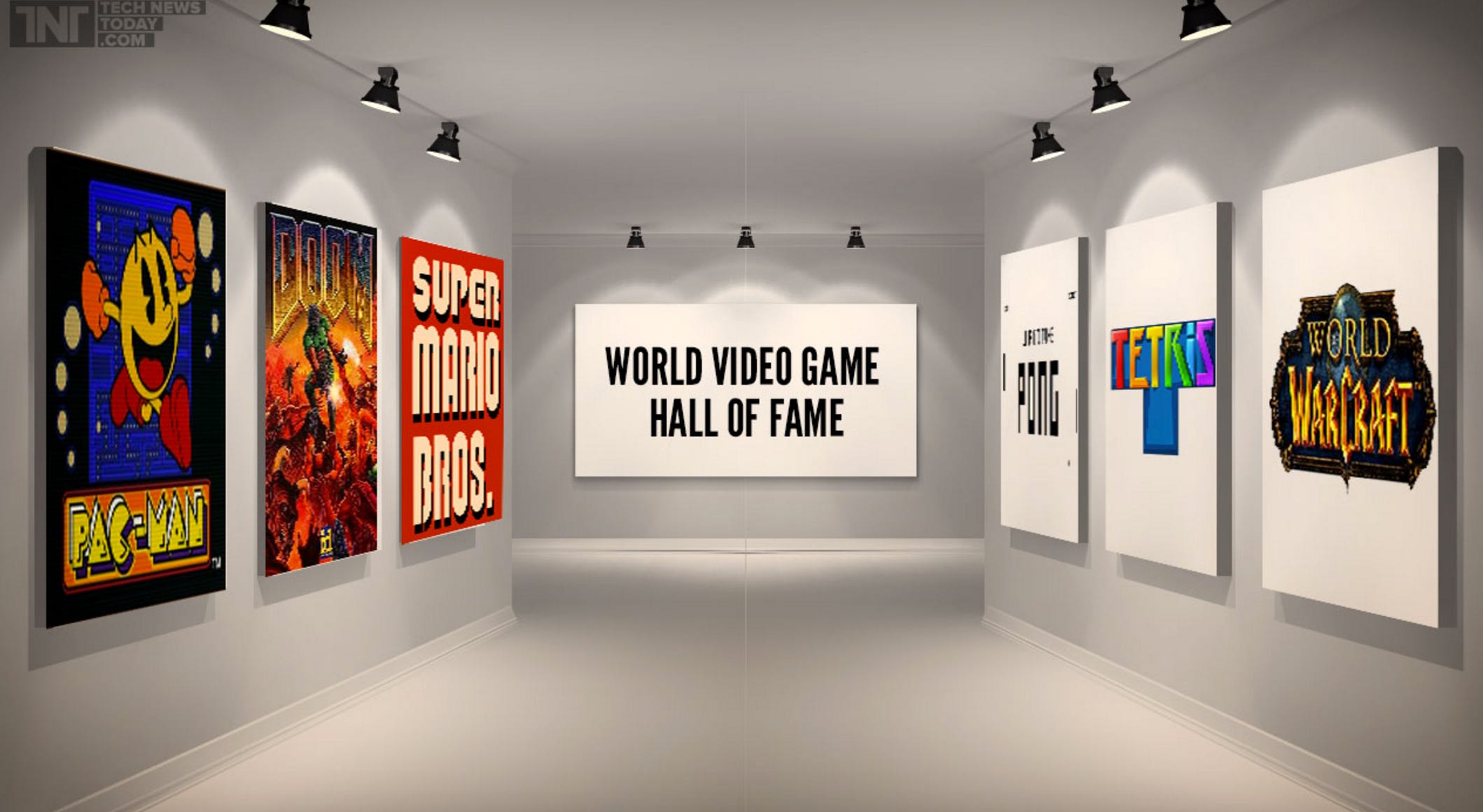 Nintendo Everything – Six new titles will be joining the World Video Game Hall of Fame. The lineup is as follows:

To refresh everyone’s memory, this years nominees were:

So lets do a little process of elimination here to find the 2016 snubs. The video games that did NOT make it to the Hall this year:

Final Fantasy – The game that more or less catapulted the RPG movement into super stardom. World of Warcraft is in the Hall and Final Fantasy is not. That aint right. Without FF there basically is no WoW. Deserves to be in the Hall

Pokemon – Pokemon because THE hot button topic when I posted the Nominees. Now people like me, AKA grown adults, know that Pokemon is trash. Basura. Garbage. Its for Asians and children. And all the Stoolies who were basically born after Tupac was dead were telling me how Pokemon is so great and I’m the old man yelling at the cloud and blah blah blah. Pokeman is for Asians and babies. If you like Pokemon and you aint Asian, guess what you are? Its like drinking Mikes Hard Lemonade as an adult. Get lost Pokemon fans.

Civilization – I knew this would be a snub. Its not surprising. They are DEAD ASS WRONG. But I knew Civ did not have the popularity behind it for a first ballot entry. Civilization should be entered into the Life Hall of Fame. Its more than a Game. Its a way of life.

Street Fighter II – I’m gonna call this a major snub for one reason – the 2 dimensional, 1 v 1 fighting video game is a staple of the Nintendo world. Thats a very important very successful genre. And Street Fighter II is probably the most important out of those games. Came right before Mortal Kombat. Spawned goddam major motion pictures. Its iconic. Should be in.

Tomb Raider – I’m alright with this snub. It deserves to get in, but just not first ballot. Lara Croft and Tombraider were basically synonymous with Playstation. When that shit launched, the world was obsessed with a mainstream game with a female protagonist. Those polygon titties were a big deal. Angelina would go on to play her in a movie. It was a big fucking deal. But I think she came along after a lot of games had done that whole style first. She didnt revolutionize anything except have some 3D pointy tits. Next time, Tombraider.