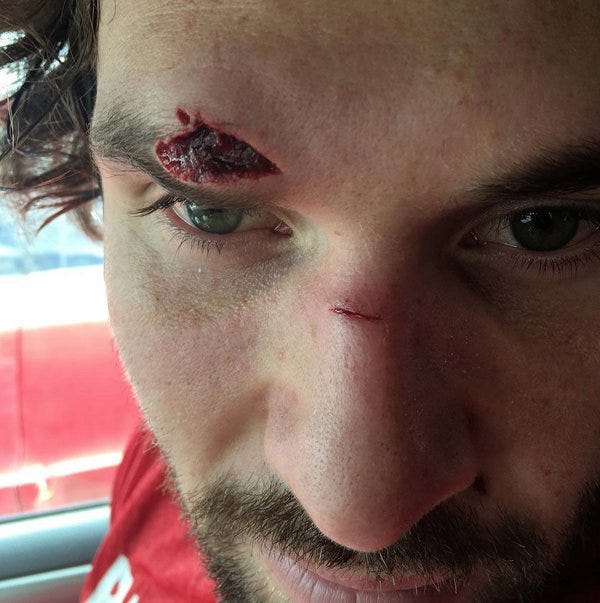 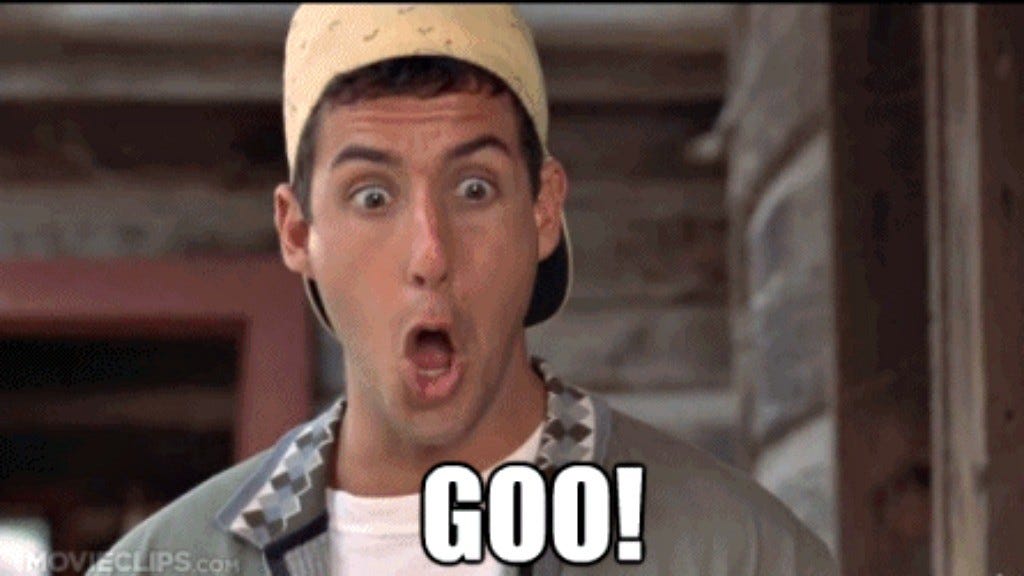 Sure, maybe there should have been an NSFW tag on that before you clicked. But if I was going to throw up my lunch today looking at Eric Tangradi’s face, well then so were you. Let this just serve you as a reminder that your job isn’t quite as bad as you make it out to be. Even though that bitch Carol from accounting may have made the same goddamn May The Fourth Be With You joke to everybody in the office today, at least you didn’t catch a puck to the face during practice and have your eyebrow do its best cherry turnover impression. 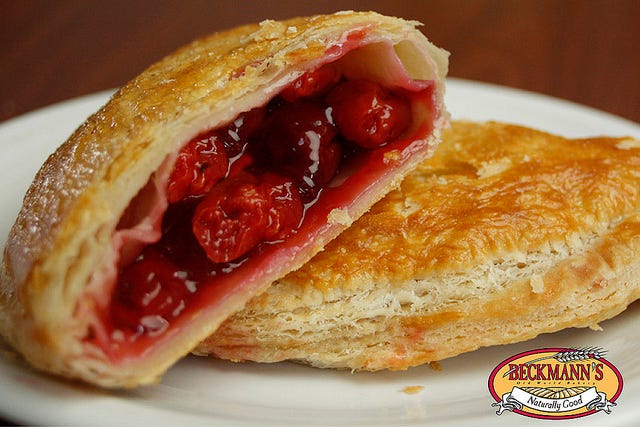 I’m pretty sure that Eric Tangradi is the only guy from Philadelphia to actually score a goal in the NHL. Gotta imagine this errant puck to the dome was just the Hockey Gods’ way of getting back at him from being from Philly. So everyone who threw their wristbands on the ice at game 3 owes our boy a bit of an apology here. In the meantime, Tangradi and the Grand Rapids Griffins start their 2nd round series against the Lake Erie Monstars tomorrow night for those of you who are into the AHL and shit like that. 28 goals, 56 points, a dope ass scar. Not a bad year in the AHL so far for Eric Tangradi.

P.S. – Never forget where you come from.