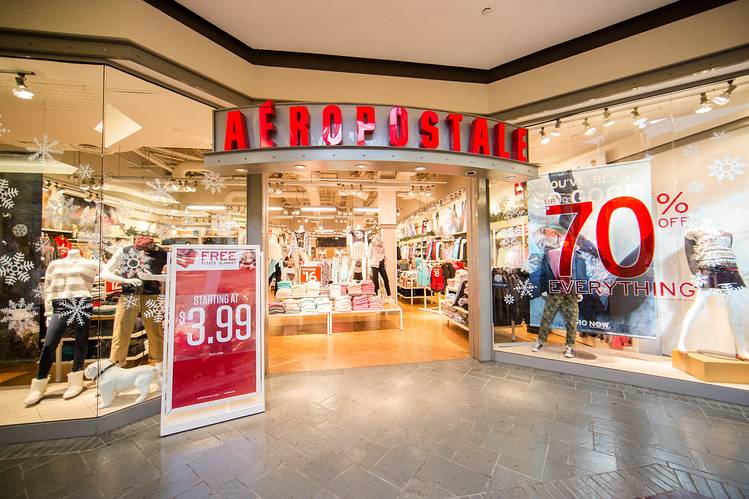 So here I am wandering the internet, searching for content, trying to fill the void without Lyin’ Ted writing blogs for me. I catch up on different sites, different journalist’s twitter feeds and what do I see? All sorts of Riggs indicators for economic disaster.

It all starts with Aeropostale. Somehow, someway they’re… bankrupt?

The clock has run out on embattled teen retailer Aeropostale, which filed for bankruptcy on Wednesday after losing money for 13 consecutive quarters.

Da fuk? Isn’t this America? You report losses for 13 straight quarters, exclusively make cargo shorts and frayed t-shirts for 7th graders and all sudden you’re bankrupt? Out of money? Out of business?

Then it trickles to Sports Authority. Somehow, someway they’re… bankrupt?

It’s almost certainly the end of The Sports Authority’s road.

In March, the debt-laden retailer filed for Chapter 11 protection in federal bankruptcy court in Delaware, saying that it would close about 140 of its 463 stores.

…But last week, The Sports Authority gave up hope it could re-organize under bankruptcy protection, opting instead to auction itself off for whatever it can get.

Closed 140 stores, now closing all 463. Attempting to sell the company at auction. What a spectacle. You’re telling me that with the massive growth of online shopping, instant access to purchasing directly from apparel makers, and a direct competitor swallowing up market share with an all caps nickname for penis, there’s no room for Sports Authority?

(In December, City Sports too closed all its stores; they were bought in February, however, by 2 New Jersey brothers looking to revamp the brand.)

Looking at less serious indicators, the horizon remains grim. Bank Of America, for example, says it has never seen investors rush to sell stocks like they currently are:

Bank of America Merrill Lynch’s big-money equity investors are rushing for the exits.

In a note Tuesday, equity and quant strategist Jill Carey Hall said the firm’s institutional clients were net sellers of stocks for a 14th straight week.

That’s the longest such streak the firm has seen since it started keeping track in 2008.

Is that not bad enough for you? Well how about this: The World Bank reported yesterday that we’re all fucked because global warming will dry up all the world’s fresh water:

Economies across large swathes of the globe could shrink dramatically by 2050 as fresh water grows scarce due to climate change, the World Bank reported on Tuesday.

…The Middle East could be hardest hit, with its gross domestic product falling as much as 14% by 2050 unless steps are taken to significantly reallocate water…

(lol, the Middle East has water?)

Great. So we’ve got no fresh water, no cargo shorts, no place that you can walk into and buy a baseball glove, a 60 degree wedge, a lacrosse goal, and a hockey stick all at the same time (except DICK’S), and nobody buying stocks through BofA.