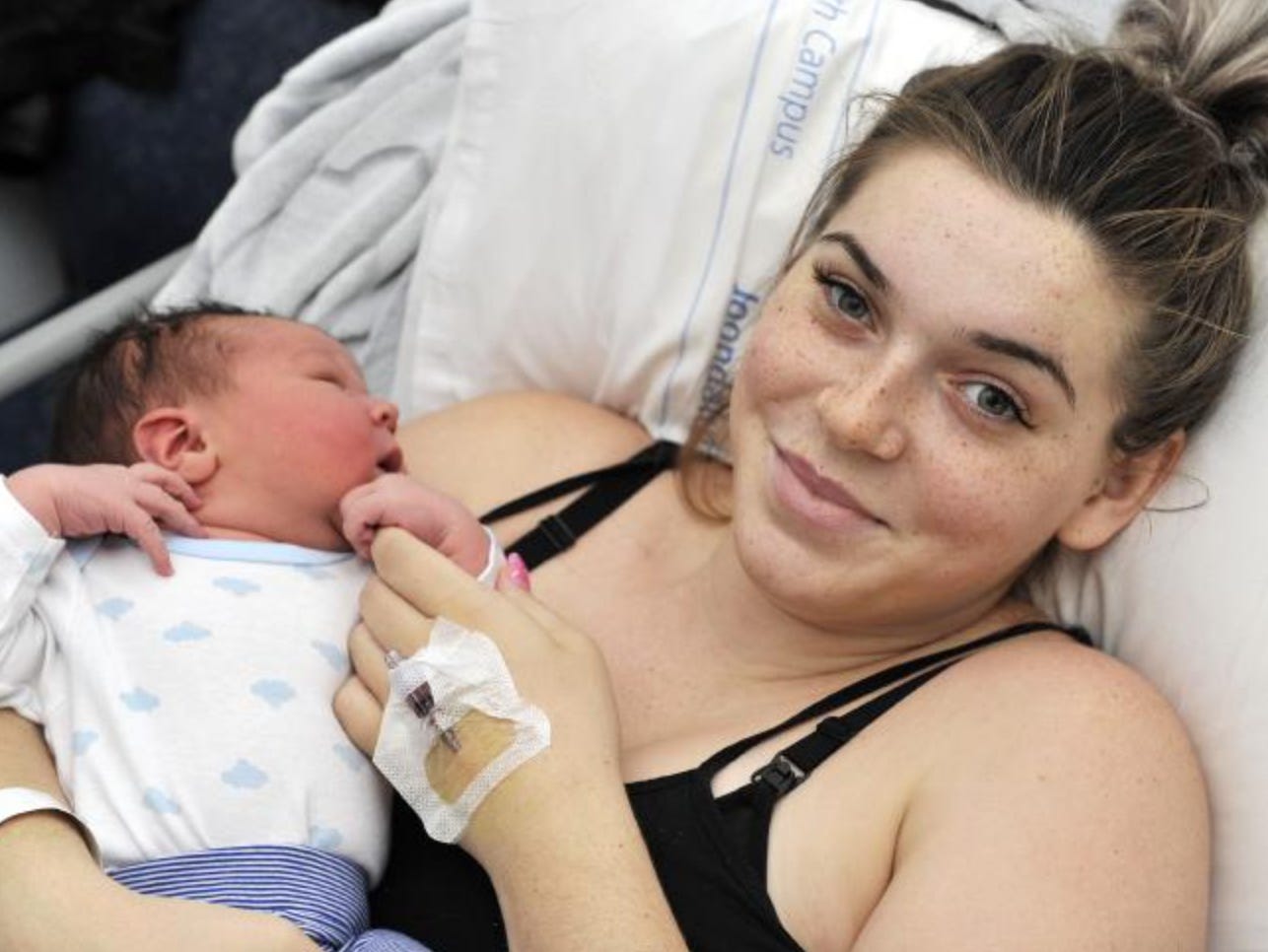 Perth- WHEN Breanna Sykes went into labour doctors told her the baby would be big, but they had no idea just how big until the 5.9kg infant arrived. “It was a very big surprise,” the Carramar mum told PerthNow from her hospital bed at Joondalup Health Campus. “The doctor would not induce me (at first) but then measured me on the table and said he thought my baby would be about eight or nine pounds. “My waters broke, and I was fully dilated, but the pain was too much. “I was having an anxiety attack so they had to put me under anesthetic. “When I woke up they told me I had a 13.2 pound (5.9kg) baby.”

I wasn’t even going to blog this. If I blogged every fat baby that takes a shot at the crown we’d be here all day. But people kept sending me this story and saying that I have competition. That’s a joke. This baby isn’t even close to as fat as I was. 13 pounds 2 ounces ain’t shit. 13 pounds 15 ounces is where the king resides. Call me when somebody comes within at least 10 ounces. Not to mention this baby was super tall and didn’t even look that much like a fat baby. That’s disrespectful to fat babies everywhere. In the words of Prop Joe, “Look the part, be the part mother fucker.” That baby is so tall he just looks like a normal baby. A disgrace to fat babies everywhere. 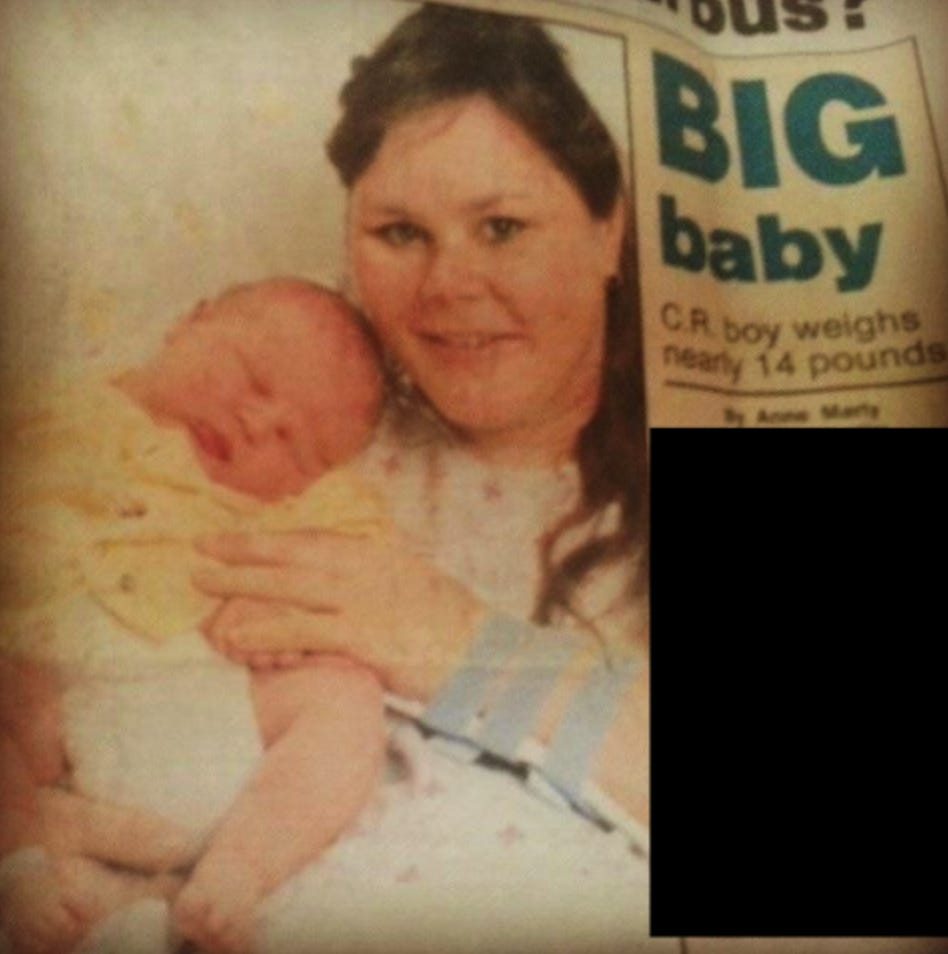