That’s Jeremy Bieber, Justin’s dad and arguably the biggest douchebag on planet earth. He’s what happens if an Axe commercial and Ed Hardy had a baby then hired Ashton Kutcher to raise it, he’s the worst. But even horrible people find love, it’s a flaw in the earth’s system that I have to assume someone is working on, so he got engaged. Naturally, he proposed in all white, because it’s every boy’s dream to wear white on his proposal day, wearing capri pants and a trucker hat.

Over the weekend he had his engagement party and very much like Jeremy, it was terrible and no good. The mere sight of everything there makes me uncomfortable.

Unless you’ve never left Southie or are named either “Samuel L Jackson” or “LL Cool J,” you’re not allowed to wear scally caps, much less all white ones.

They had a tiger because nothing symbolizes love and marriage like a beautiful and powerful wild creature chained up, wishing he’d just die already.

I don’t even know where to start with this guy but you know when Justin Bieber, a guy who’s worn drop crotch leather pants, is disgusted by your look then you’re doing something wrong. When your hairline starts halfway to the top of your head it’s probably time to stop with the blowout too. Anytime ever, but especially after Jersey Shore ended, would also be a good time to stop. 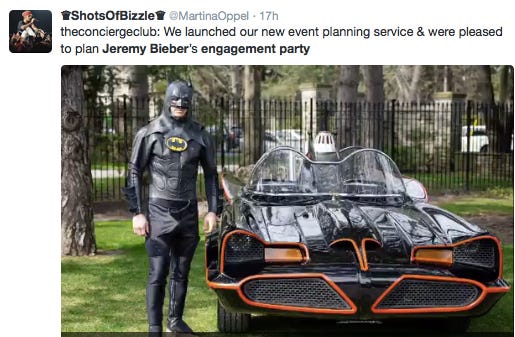 It wouldn’t be an adult engagement party with superheroes there so Batman is in the house. The Adam West version, duh, because even though you dress like a 20 year old douchebag in 2008, you’ve gotta remind people that you’re 50. 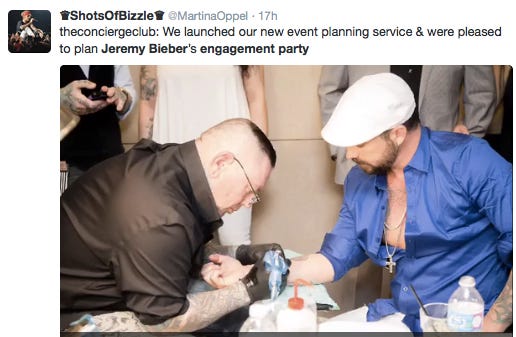 On hand tattoo artist since the only way new money white trash can show it’s in love is by permanently inking it into its skin. Class all the way. 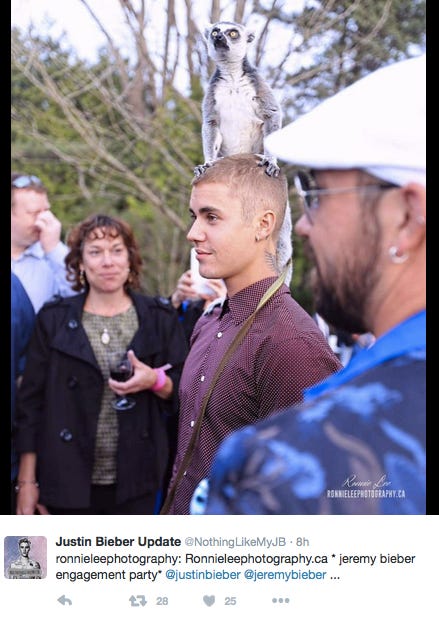 Pet lemurs actually make perfect sense at this party so I’m not going to hate it, when everything there sucks you should have an animal present that perpetually has a “What the fuck is THAT?!” look on its face. 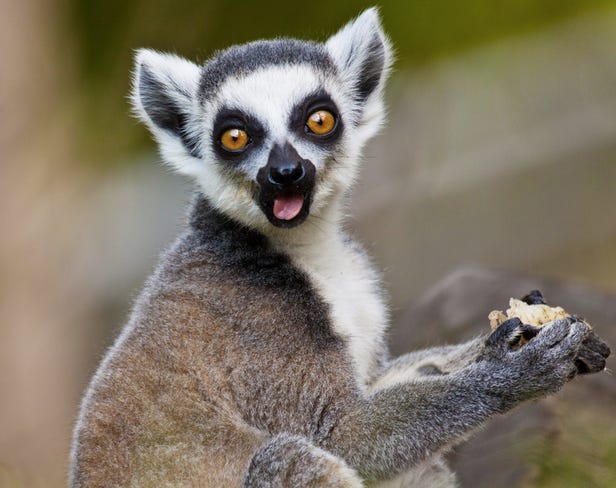 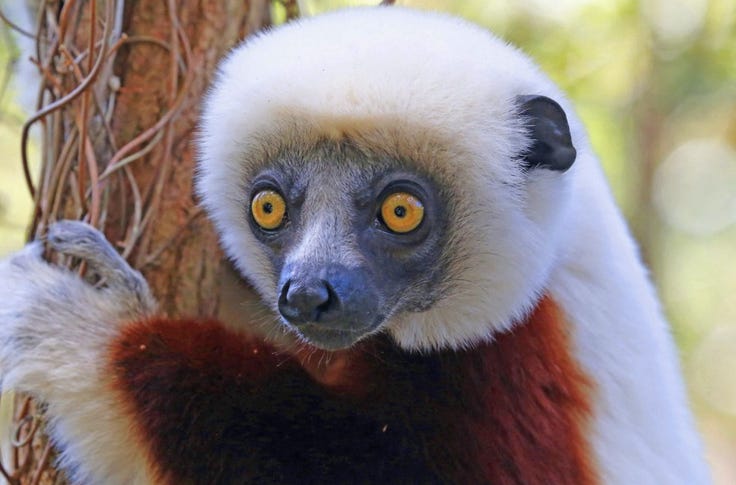 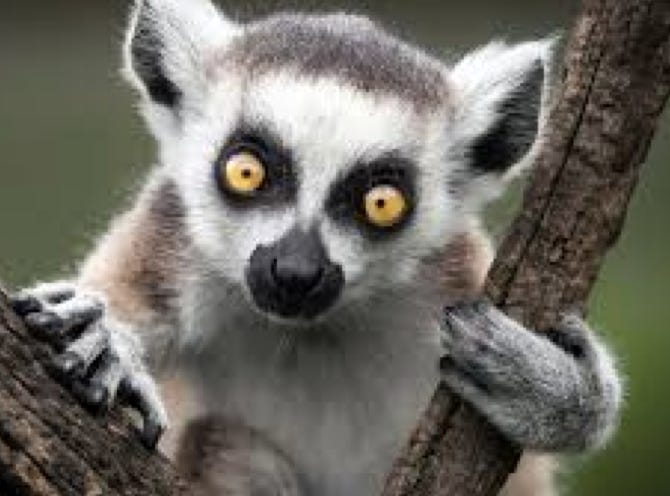 All in all the most absurd engagement party I’ve ever seen. Jeremy Bieber decided that the best way to celebrate his pending nuptials was by throwing a child’s birthday party, complete with superheroes and a petting zoo, then invite his famous son to look miserable the whole time. Awesome, Jeremy, just awesome.