Another one in the books for Trump Nation. One legendary coach wasn’t enough. 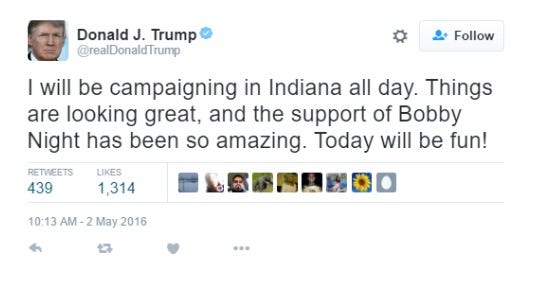 Added another for good measure.

The sports world just can’t get enough Trump. Knight, Holtz, Rex Ryan, Ditka, TO, Rodman, Tyson, Hulk. Not sure about the governing but Team Trump would win literally any fight that ever took place. 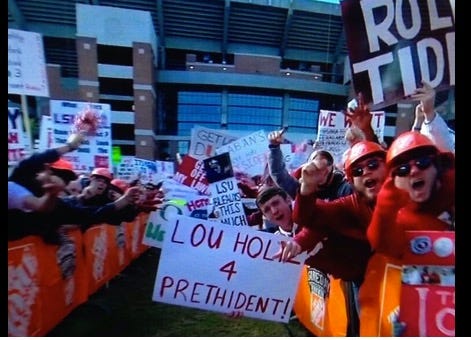 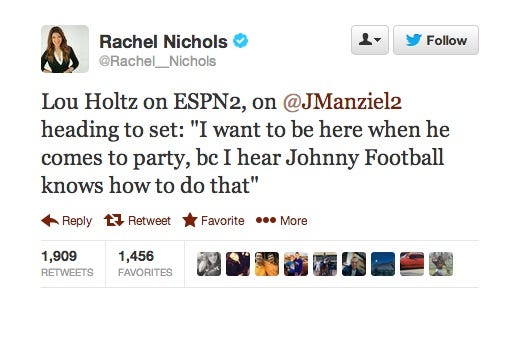 Lou Holtz Sneezing is the most mystifying sound ever

Lou Holtz Forgets What A Microphone Is

…But he wants to work with smarter people. 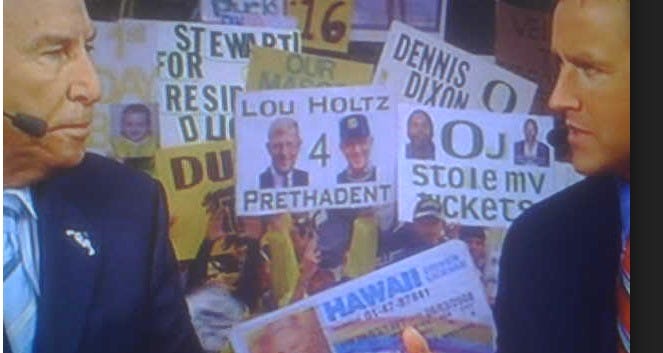 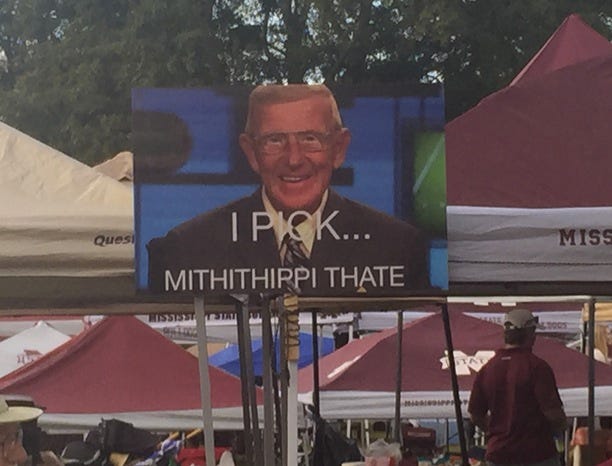 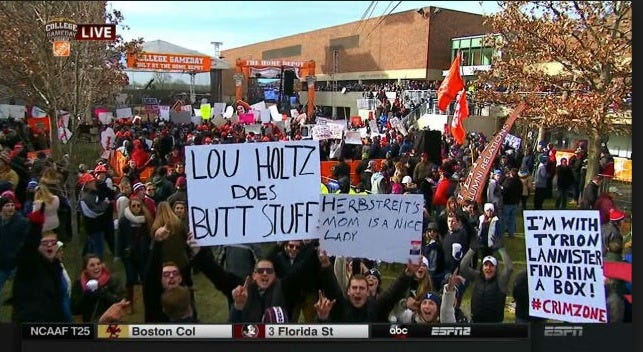 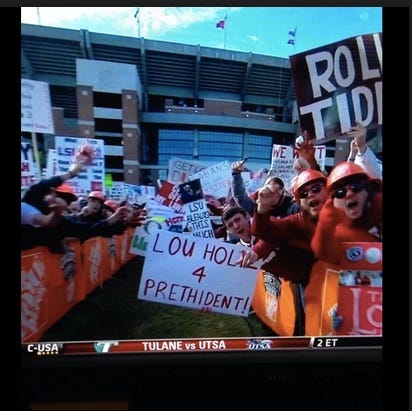 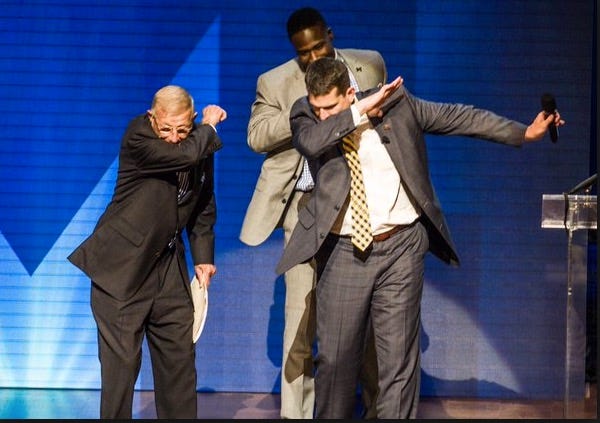