It may only be 3 minutes long, but the directors of Porzingod relayed the message of what it is like to be as a Knicks fan. The terrifying lows, the dizzying highs, the creamy middles. Just kidding, basically it’s just terrifying lows and like a dizzying high every 5-10 years, with Young Kristaps clearly being our dizzying high for the next decade or so. The little touches like the Ewing Sweat holy water, the Holy Trinity, and the Clyde rhymes make this an Oscar-worthy picture. And while I was never a fan of John Leguizamo, I do respect his portrayal of a Knicks fan that has had his guts ripped out and handed to him countless times.

However, as is the case with most movies, things have changed between the time they wrapped production and the release of the film. Because Phil Jackson has revealed himself as a potential traitor with these rumors of Kurt Rambis being hired as the full time coach of the Knicks. That would have been like Jesus putting a C on the jersey of Judas. Unacceptable. But everything else stands as perfect and this Stoolie said it best. 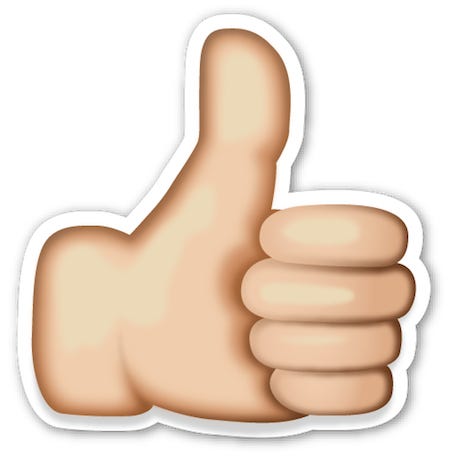 And since I published this review on a well-known website, I guess that pretty much makes me a movie critic. So in case the producers ever need a media member’s review for a poster or something, here is a quote they can use as long as they ship me that painting of my Latvian God:
“Porzingod shits on every movie ever made except for Die Hard 1 and 3″
Follow @TheClemReport