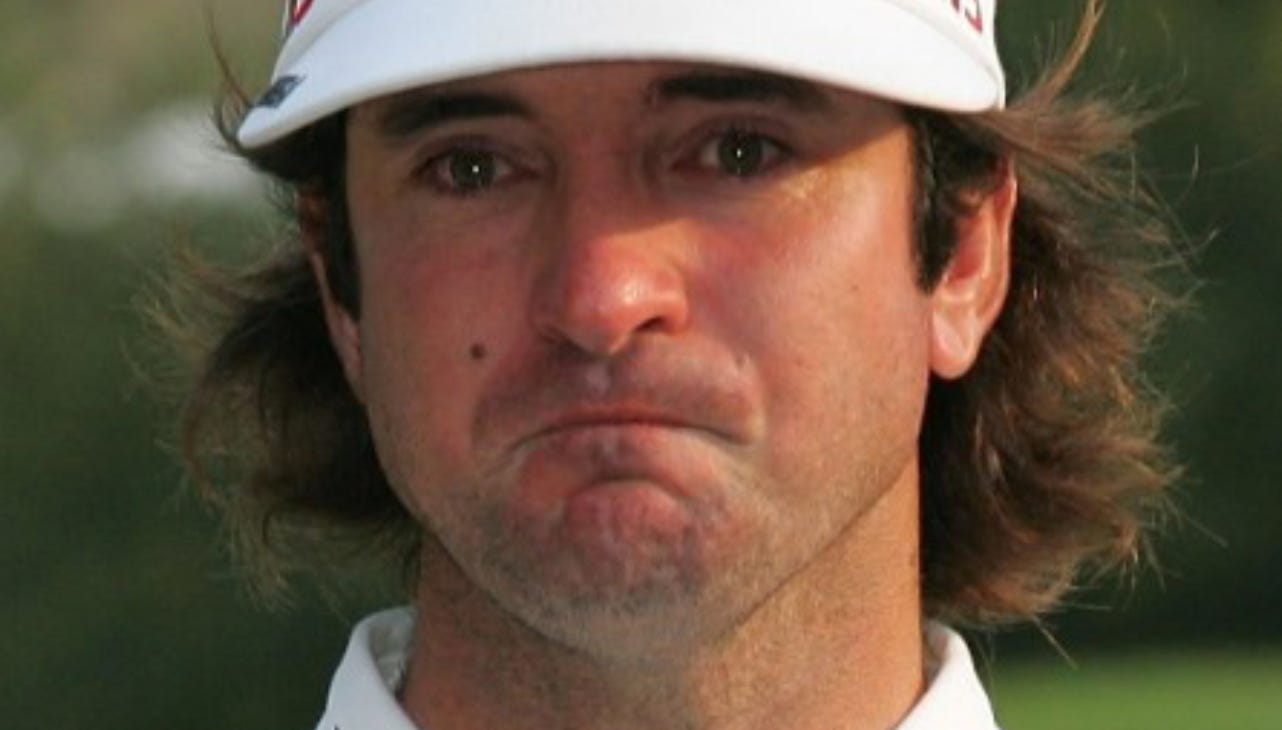 USA Today- The pairing with Watson was the second for Knox, who joined the former University of Georgia star in 2013. Knox, regarded as one of the best putters ever to set foot on this venue, started with five straight pars amid wind gusts of more than 30 mph, but a two-stroke advantage disappeared with back-to-back bogeys on Nos. 6 and 7.

Although Knox does not speak to the media following Masters rounds, he and Watson were chatty throughout. When Watson split the fairway on No. 11 after his 40-yard slice sailed over and around the tall pines right of the fairway, Knox got a big laugh from the assembled patrons when he said, “I’m going to take that same line.”

Watson, who also declined to talk to the media Saturday, had some fun with the spectators, too. After slicing his drive into the woods on No. 10, Watson asked a patron to give him some room.

“Can you back up, you’re really not supposed to be back here,” he said.

“Neither is your ball,” the fan said.

“I don’t know about you, but I have two green jackets,” said Watson, before he pitched back into the fairway. “Thanks for coming.”

Dead man walking! Dead man walking! Holy shiiiiiiiiiiit. Somebody needs to rush Bubba to the burn unit. And I’m not saying that sarcastically. That is an EPIC comeback. The perfect response from that fan to such an asshole in Bubba Watson. We need to track that fan down so we can all shake his hand and buy him a beer. All the beers. What a moment. And of course Bubba responded like a child. “Oh yeah?!?!? Well I have TWO green jackets! Thanks for coming!” Such a dick. At this point, if you still like Bubba I just assume you’re related to him. Honestly. He is so unlikable that it’s bordering on the absurd. And this is just after 60 Minutes ran a piece on Bubba last week basically saying he’s not an asshole, he’s just neurotic. Nah bro. He’s just a flat out asshole.