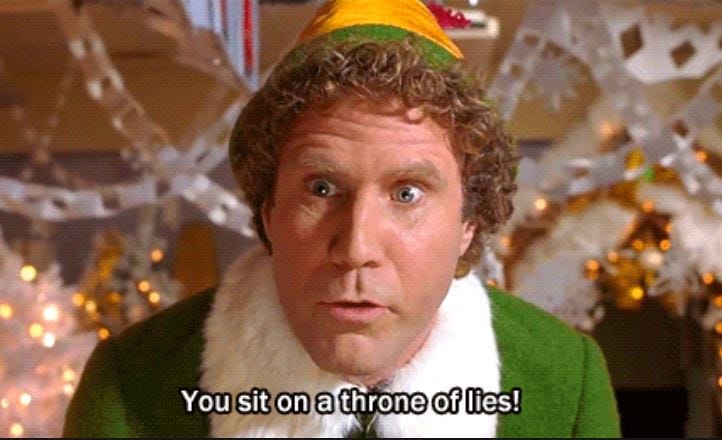 To whom it may concern,

I am in the legal department at BuzzFeed, Inc. and write to you regarding the following photographs you have taken from our site: BuzzFeed: http://www.buzzfeed.com/jenlewis/this-is-what-donald-trump-would-look-like-without-his-fake-t#.pqgPwR3gpy  Your Site: http://www.barstoolsports.com/boston/donald-trump-without-his-tan-is-just-a-dead-guy/ As you are the registered administrator of this web domain, you should know that these photos were copied from a BuzzFeed post. This is a clear infringement of our intellectual property rights. While we appreciate your enthusiasm for our content, we cannot allow you to make illegal use of it as you have. It’s our preference to keep this matter simple: please remove these and any other BuzzFeed photos/articles from your site, as well as any affiliated social media sites in their entirety and confirm to me that you have done so. Additionally, we request that you refrain from taking our content in the future. This will allow us to avoid the headaches attendant with legal proceedings to enforce our rights, which we think is best for everyone involved. While this email seeks a reasonable and efficient resolution, we reserve all rights and remedies in this matter, should they be necessary. Thank you for your attention to this matter, and we look forward to your response.

This is literally the craziest email I’ve ever received. Flat out NUTS. Buzzfeed has no joke stolen from us at least 500 times. Probably closer to 1,000 times but I’ve lost count. I contacted them 5 years ago or so when they used to steal stuff from us daily and they basically told me to shove it. Their entire business has been built on stealing other people’s content. They have openly admitted they built their empire on stealing other people’s stuff. They deleted over 5,000 plagiarized posts and hoped nobody would notice. FIVE THOUSAND. They have fired people over plagiarism.  They steal random pictures they find on the internet.  They steal everything from Reddit. And now a picture that Feitleberg saw on Black Twitter and didn’t even know had anything to do with Buzzfeed they are threatening us about? BANANALAND. Apparently Buzzfeed has no problem building their empire by plagiarizing other websites, but the second they hire actual writers they no longer think it’s okay to do this. They make a subtle distinction that they went from an aggregating site to a media site. AKA – It was okay to steal when it made them rich, but not anymore now that they’ve created their brand and can pay staff.  Honestly it makes me want to puke. This is the house you built Buzzfeed. It’s a house built on lies, deceits and plagiarism. Don’t cry to me when 1 fucking picture that nobody even knows where it came from ends up on our site. In closing fuck you.