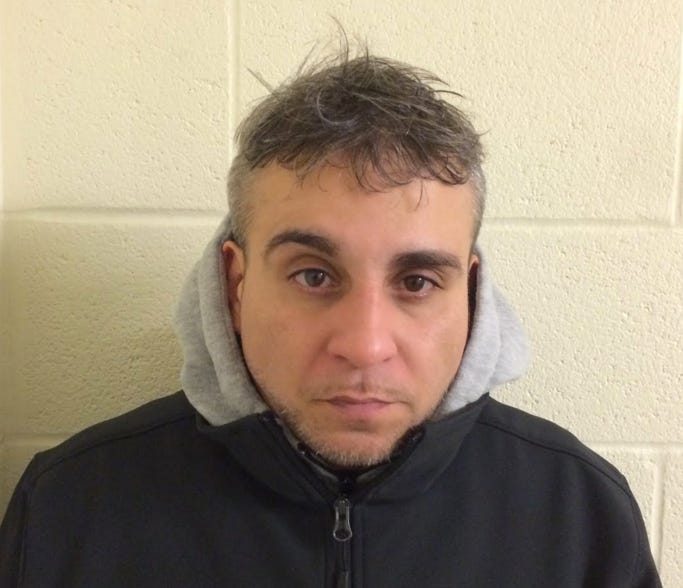 UPI - Vermont State Police said a man found with drug paraphernalia in his car during a traffic stop was concealing 1,428 bags worth of heroin in his rectum. Investigators said Fernando Estrella, 41, of New York, was pulled over about 1 a.m. Tuesday in St. Albans for speeding through a stop sign while driving a gray Chevy minivan. A drug-sniffing K9 alerted officers to Estrella’s seat, but they found only a needle and cooking cap with no drugs. Estrella was detained and taken to a local hospital, where a body cavity search uncovered three condoms containing 1,428 bags worth of heroin. Police said Estrella admitted the bags were from New York and were designated for sale in Vermont. 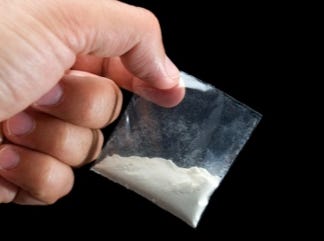 but I’m still having a hard time imagining 1,428 of those in my anus. To be honest, I’ve thought about it, and I’m having a hard time imagining that much heroin in anyone’s anus, and I’ve seen Backdoor Sluts 9. And you know Backdoor Sluts 9 makes Crotch Capers 3 look like Naughy Nurses 2, so I’m not joking around. That’s just a shit ton of heroin. So good on that guy, ya know? All things considered, good for him for being that committed to the job at hand. When your job is to move product, you gotta do it by any means necessary. I’d just suggest not speeding through a stop sign when you’re carrying that much drugs on you. Just obey traffic laws, take a shit, and get your heroin pushing money. Now shoving 3 condoms worth of heroin up his rectum was all for naught, and you hate to see that happen.