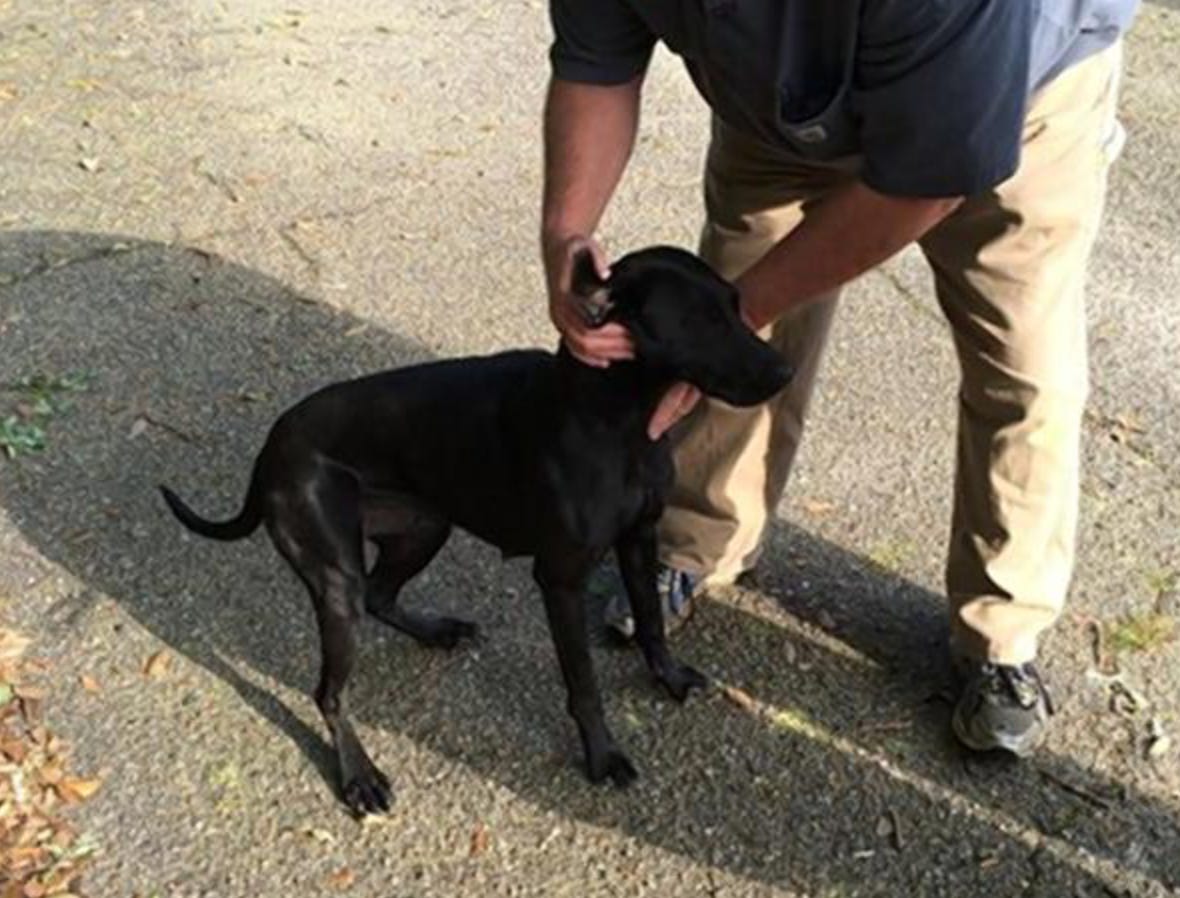 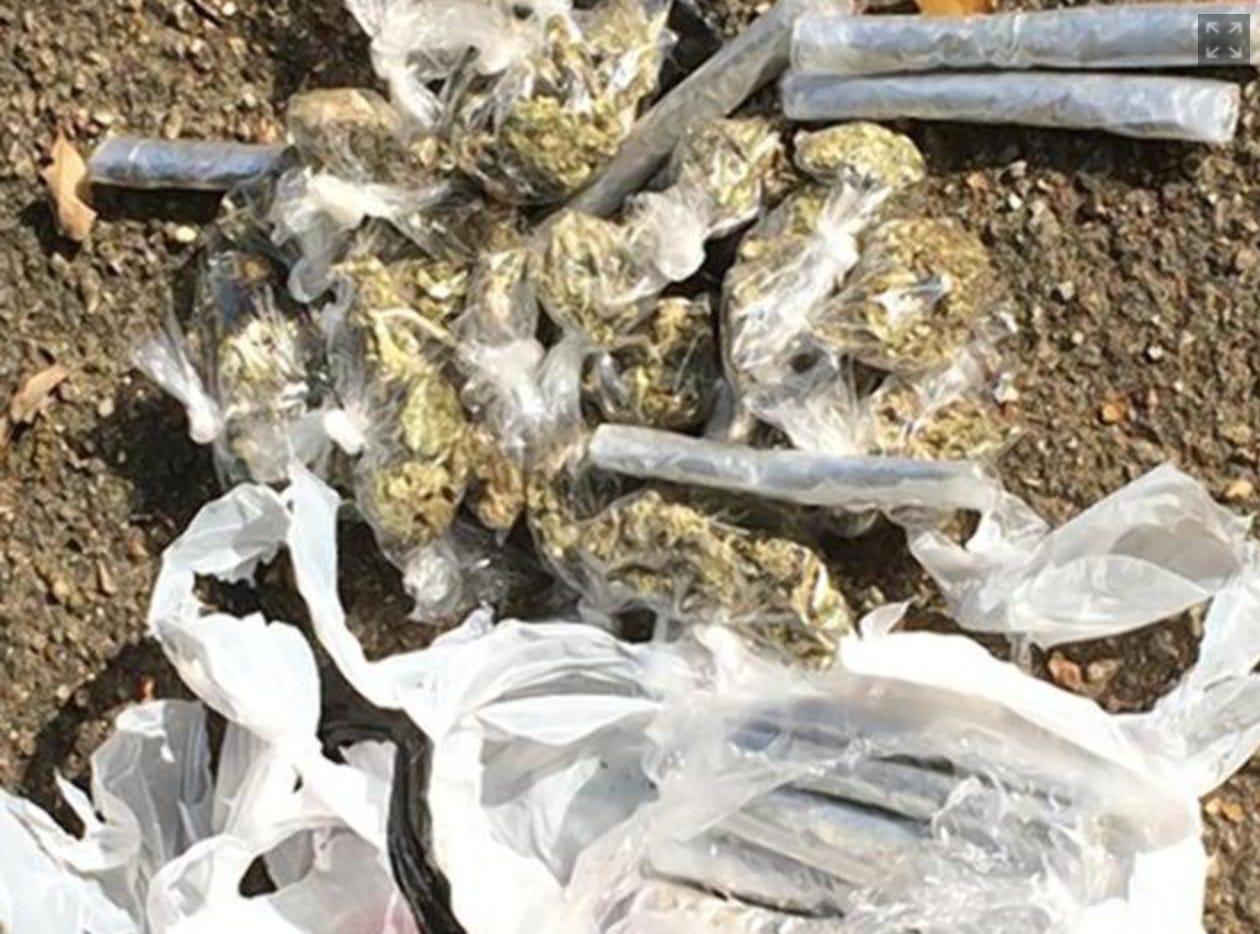 NYDN- This doggie brought home a pound of pot instead of the morning paper. Miley, a black lab mix from Laurel, Miss., came back from a bathroom outing holding a white plastic bag in her mouth that turned out to be full of marijuana, officials in the Jones County Sheriff’s Office said Monday. Investigators called to the Will Hayes Road home Saturday found higher-grade marijuana in baggies rolled up in stick-like shapes and less-potent weed in other baggies, sheriff’s office spokeswoman Allyson Knotts told the Daily News. The stash packaged for distribution weighed about a pound, she noted. Narcotics detectives probing Miley’s find hadn’t made any arrests Wednesday afternoon, Knotts said

Lots of cool parts to this story but I’m really just amazed we’re reading a story about it at all. This would be like stumbling upon a duffel bag of unmarked twenty dollar bills in the woods and calling the police to come take it away. Don’t do that. Keep it. It’s destiny. The universe works in mysterious ways. Some people get the short end of the stick and get killed in car accidents. Others hit the universe lottery and have their tailed best friend waddle in from taking a piss with a pound of weed in his mouth. Smoke it. Sell it. Even if the guy doesn’t smoke, give it out as gifts to your friends who do smoke. Throw an awesome party where the weed is free. The possibilities are endless. Just don’t call Johnny Law. They don’t wane it. I bet even the cops were like, “We’ll give you a do over. We’ll pretend we weren’t even here, you never called us and you can enjoy all of this devil’s lettuce on your own time.” The guy still didn’t want it. And of course this goes without saying but throw up another W for dogs. They stay winning/being the greatest living things to walk planet Earth.