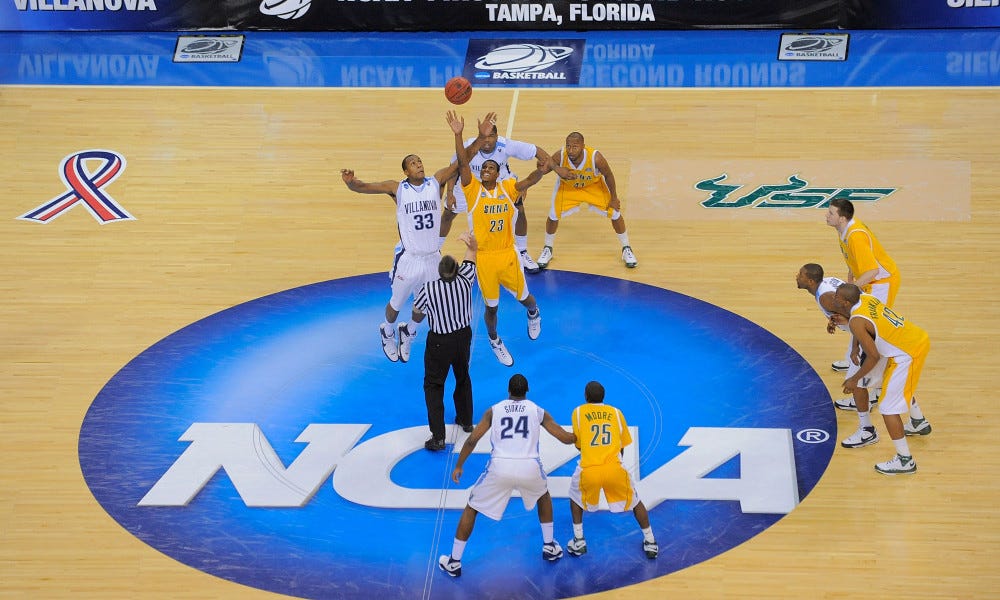 In one of the dumbest moves of the year, CBS/Turner Sports decided it will not have Luther Vandross sing One Shining Moment this year. Why? Because Turner Sports doesn’t respect the game, clearly.

Yeah, I know One Shining Moment isn’t a Luther Vandross song nor was he the first one to sing it – but he’s the one everyone knows. His version of One Shining Moment has been played after the tournament from 2003-2009 then 2011-present day. The one year gap? This atrocious idea to have Jennifer Hudson play (PROOF the 2010 NCAA Tournament was bullshit. Duke wins, Hayward’s shot just misses and we get this disaster)

So everyone wants to know who the likely replacement will be? Luckily in a discussion with Clem we came up with a couple names to replace Luther Vandross. 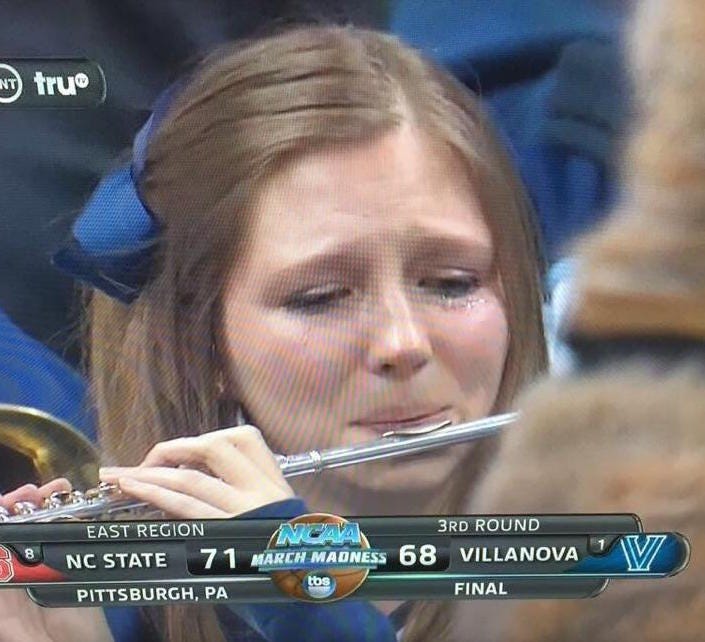 We have this whole TeamStream feature the last couple of years to make people think they are watching their own teams site. Why not stick with that for One Shining Moment? We all know the words to the song, let’s have the piccolo chick make her redemption by playing solo in Houston? The arena will sing along like a choir and boom we have it made for TV. 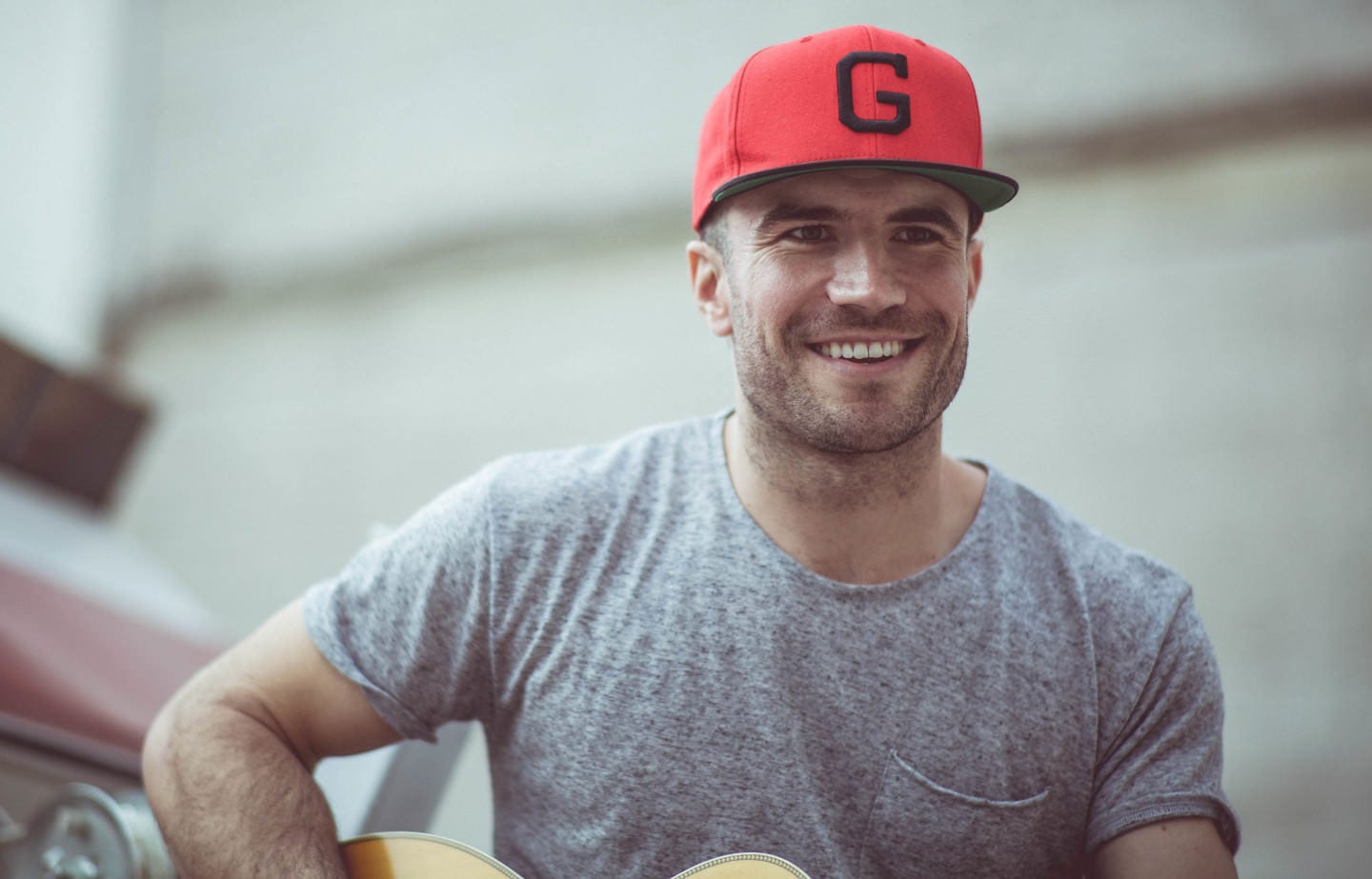 He’s a former college athlete and is quickly making his name known in the country/pop world. He’s one of the biggest names now and can do that thing where he talks and sings all in one song. He doesn’t have a bad voice and unfortunately for the chicks his face won’t be shown as they’ll show closeups of Jim Boeheim instead.

Capitalizing on the recent week for Party Next Door, Turner Sports decides to get edgy and have him on to serenade us all with the sweet sounds of One Shining Moment. They show Kyrie’s face – especially if UNC wins – and it becomes the new crying Jordan meme. Someone will surely get fired,  but there’s nothing like Internet fame. The older audience has no idea who the hell this guy is and is shocked when they Google him the next day. 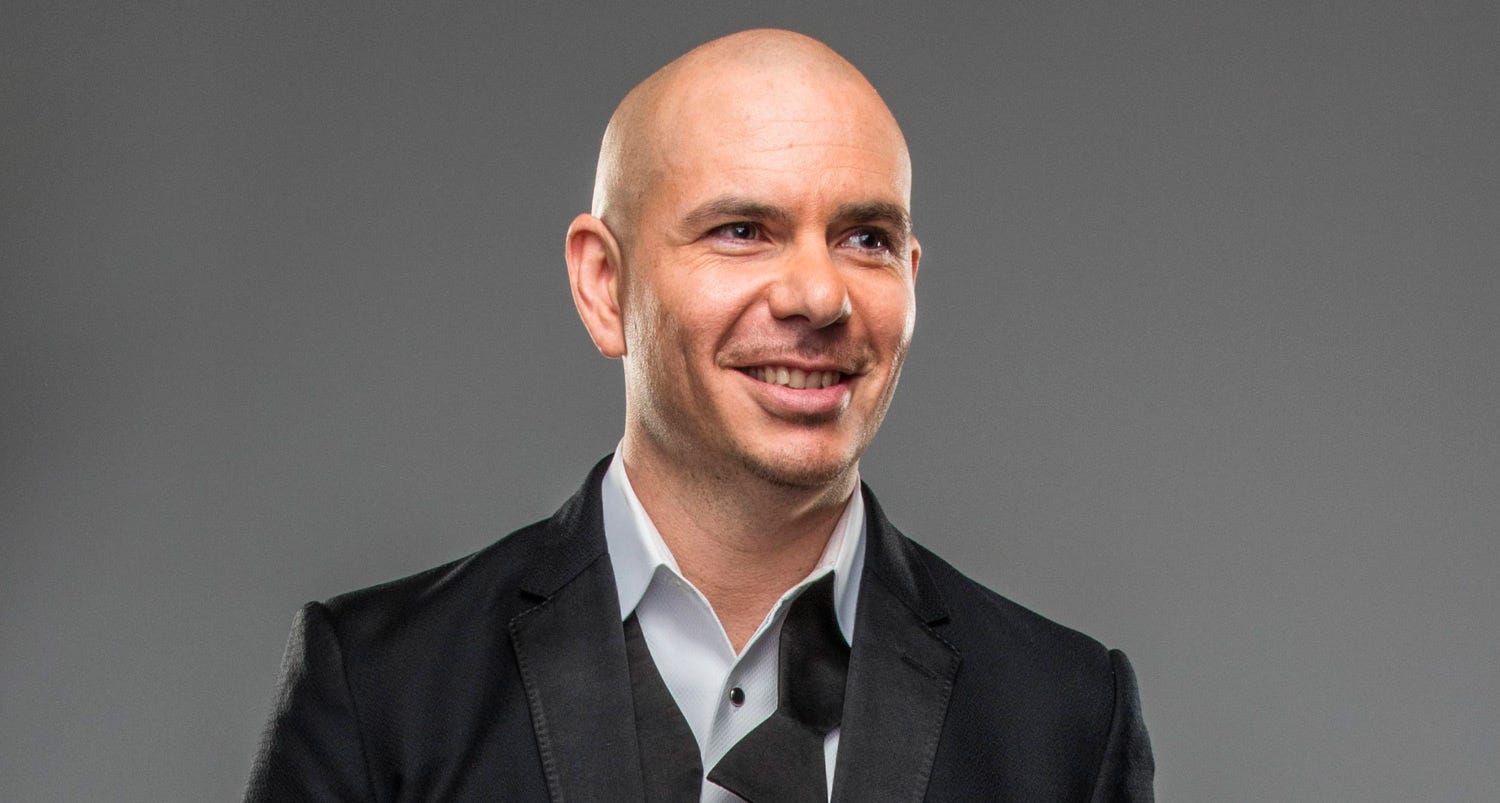 This fucking guy is everywhere already, why not monopolize all of basketball? He’s going to have the song for the NBA Playoffs so Turner says screw it and puts him on Uno Shining Moment. It turns into a remix with dancing and ad sales while we don’t get clips of all the buzzer beaters as we get Pitbull’s glasses shoved in our faces. It’s going to be him, isn’t it?

Wait a minute. We should have seen it coming. The signs were there. The 2-hour selection show. The commercials with Samuel L. Jackson and Spike Lee. The muppets at halftime with Clark Kellogg. Then the most obvious sign:

In all seriousness just leave it alone. It’s the one thing no one complains about each year in the NCAA Tournament. Don’t make me drive to Indianapolis to protest this please.