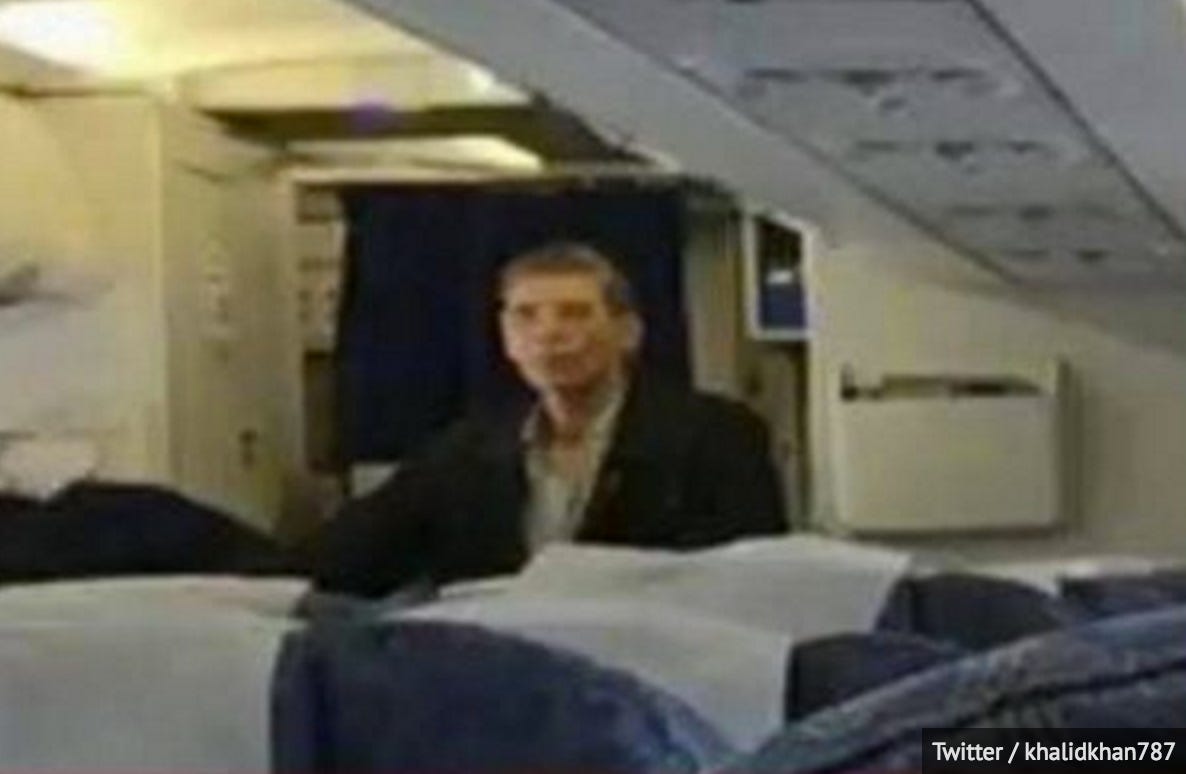 Metro - A love-sick man who hijacked an EgyptAir plane while ‘wearing a suicide vest’ was desperately trying to get a letter to his ex-wife, it’s been claimed. Cypriot president Nikos Anastasiades has reportedly ruled out terrorism as being behind the incident and instead claims the hijacker wants to ‘reunite with his former Cypriot wife’. The president said: “It’s all to do with a woman,” the Guardian reports. “We are doing everything to release the hostages.” The hostage situation officially ended at about 3pm (1pm GMT) and the suspected hijacker was arrested, after reportedly walking out of the aircraft with his hands raised. The man, reportedly named as Seif El Din Mustafa, is said to have thrown a letter outside the plane written in Arabic, however, it was not clear whether it was intended for police, containing a list of demands. His ex-wife, reportedly named as Marina Paraskou, is believed to have arrived at the airport to participate in negotiations. Responding to reports the hijacker’s motives were personal, officials at Egypt’s ministry of foreign affairs said they were aware of reports that he is seeking asylum and discussing his ex-wife. They told the Guardian: “He’s not a terrorist, he’s an idiot. Terrorists are crazy but they aren’t stupid. This guy is.”

“He’s not a terrorist. He’s an idiot.” Legendary line. And really its the most disrespectful thing you can say to any plane hijacker. If you try to hijack a plane and the authorities reaction is like “Hey idiot! Sit back down! Nobody fucking cares!” you’re officially the worst hijacker of all time. For fuck’s sake, people were taking selfies with the guy: 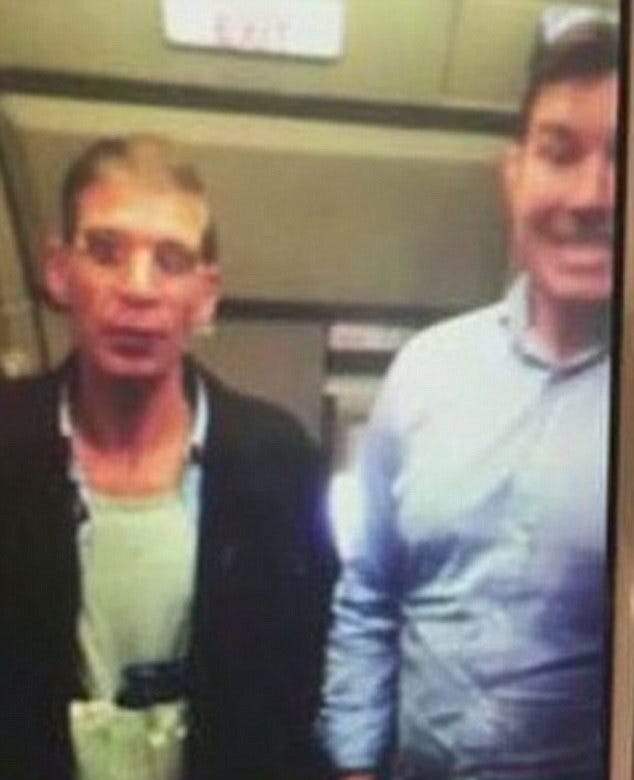 And really, this dude is just the worst man of all time. I mean have you ever even thought about playing it cool, bro? Sure, sometimes chicks like a big flashy gestures to show them you care, but hijacking a plane? Thats as thirsty as it gets. Do you think she really finds it romantic that now shes gotta show up to the airport to participate in hostage negotiations? No dude. Chicks do not want to be apart of a plane hijacking saga.

Unless this is just a cultural thing. Maybe this is that romantic shit in Egypt. Maybe hijacking planes gets chicks wet. Over here we throw pebbles at a chicks bedroom window and then serenade her from outside her house. Over in Egypt you hijack a 747 and tell her that you’re going to start killing hostages unless she takes you back. Maybe thats how you show you really love someone over in the Middle East. Maybe these two are gonna make it after all.