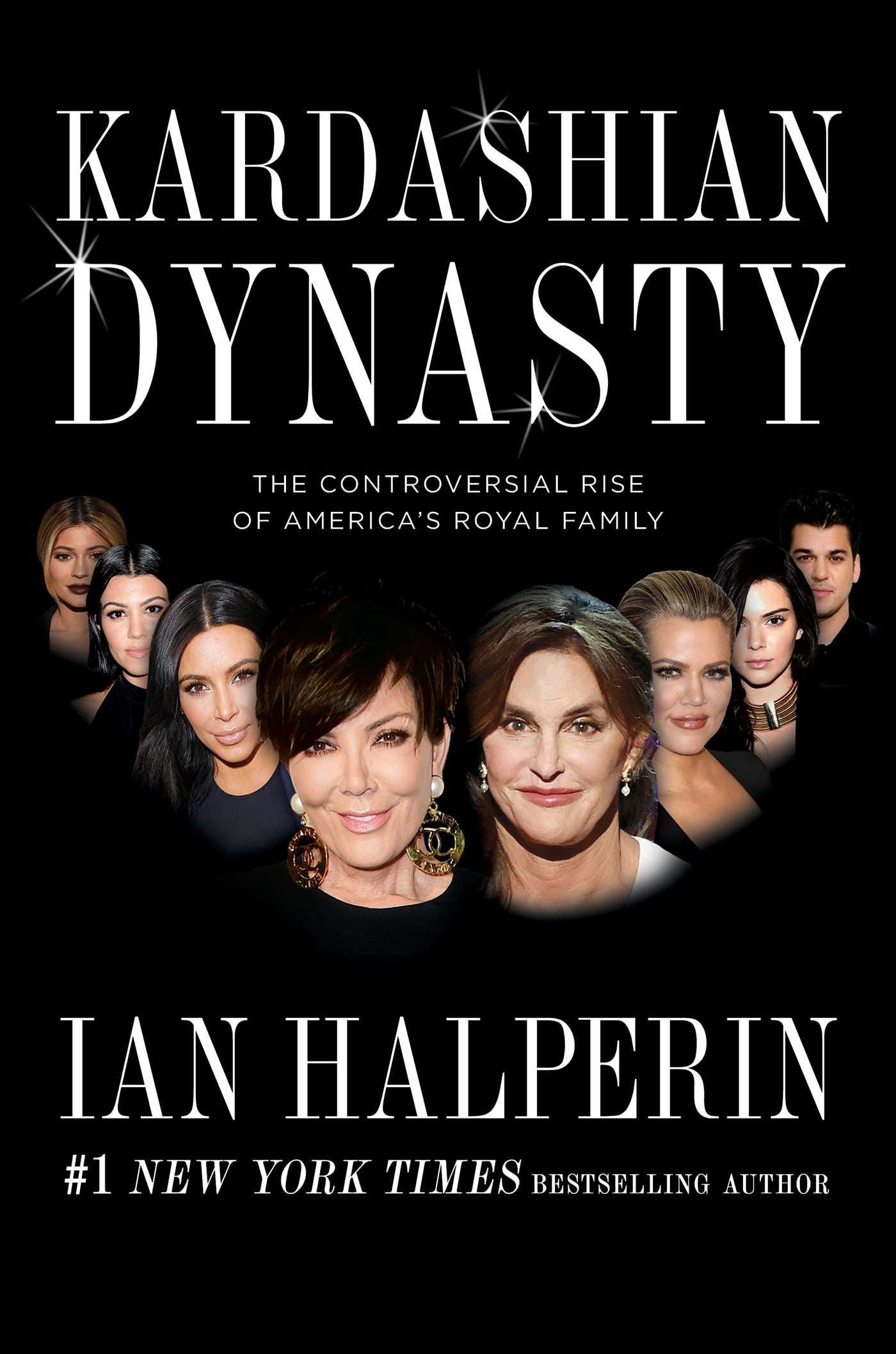 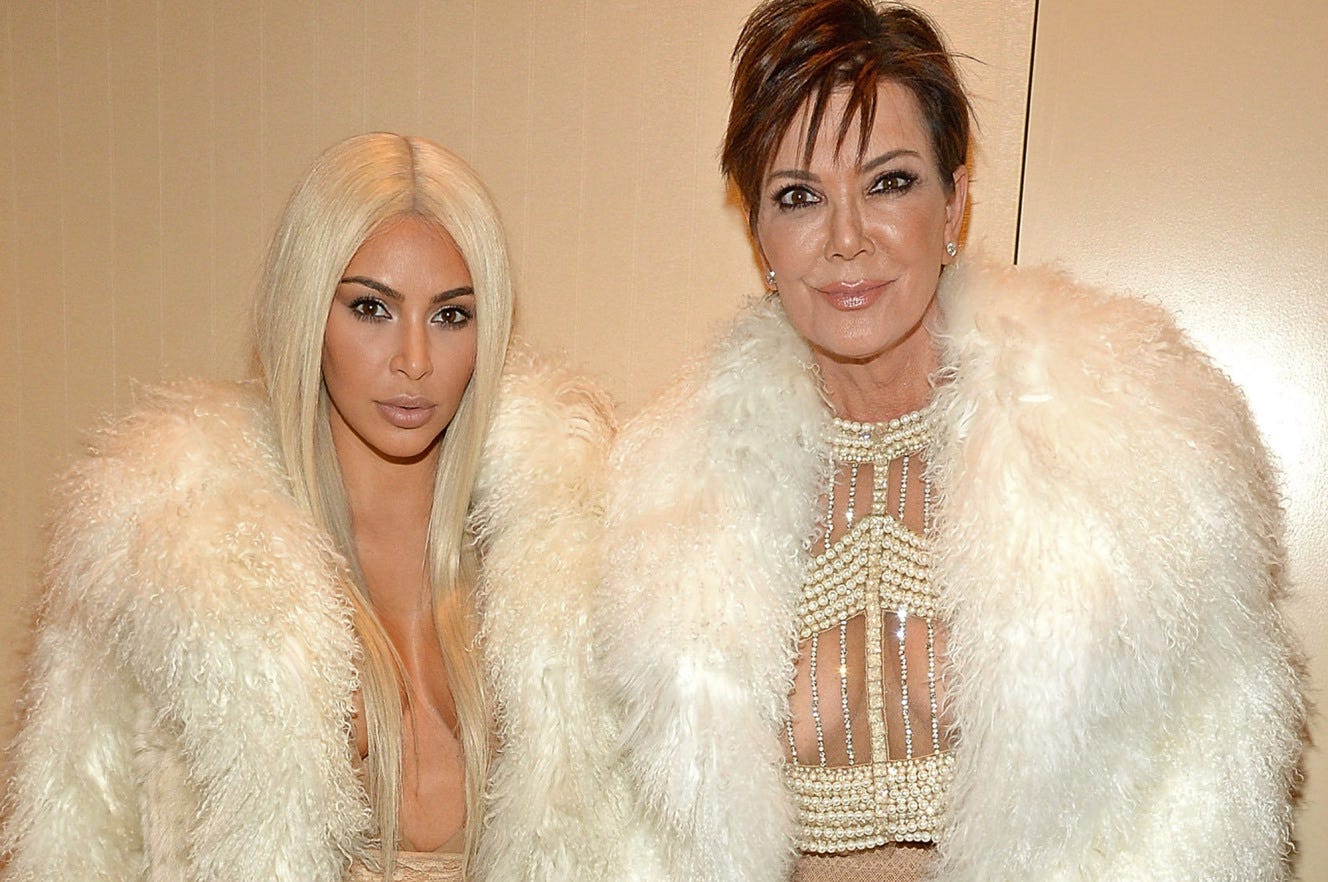 Page Six – Kim Kardashian and her momager Kris Jennerdeliberately leaked her now-infamous sex tape to make her famous, a new book allegedly confirms. Kim signed a contract with Vivid Entertainment in 2007 to leak the sex tape she made with Ray J in 2003, a new book, “Kardashian Dynasty” by Ian Halperin, claims. He quotes a source in the “adult film industry” who said, “A mutual friend of Kim and Paris [Hilton] had advised her that if she wanted to achieve fame, a sex tape would be the way to go .?.?. Kim had discussed the idea of producing a tape with her family beforehand.” Halperin also says a former friend of Kim had told him, “It was Kris who engineered the deal behind the scenes and was responsible for the tape seeing the light of day,” although he added this had been long rumored in the showbiz world. Halperin then posed as a porn peddler selling another celeb sex tape to speak to a Vivid spokesperson, who he says told him, “When it comes to .?.?. selling a sex tape, both parties need to sign off.”  When asked how Kim’s sex tape got out, the rep replied, according to the book: “A third party brought it to Vivid .?.?. [We] got in touch with the Kardashian family.” She said they usually explain that it is likely a tape would leak anyway, and the celebrity wouldn’t get paid, “So why not work for us, and we’ll make sure that it will not only get out, but that it will be distributed the way you want.” The rep supposedly continued, “You’ll get a nice payment for it,” adding,“I can tell you right now. Kim Kardashian’s movie came out in ’07, and she’s made millions.” Kim threatened to sue Vivid and was paid a reported $5 million settlement, but the tape was still released.

Breaking news this morning from the New York Post and anyone on earth with a functioning brain. Kris Jenner was pulling the strings behind the scenes and orchestrated the release of Kim Kardashian’s sex tape. Kris Jenner is the best GM in the game, man. Her team is a goddam dynasty. She’s like the Jerry West of trashy daughters. Wheeling and dealing. A shark at the negotiating table. Able to spin any story. She’s one of the greatest masterminds ever. And this move was where it all began. Releasing this sex tape on purpose was like when the Lakers signed Shaq and traded for Kobe in 96. Just BOOM – instant dynasty.