Who is also this guy 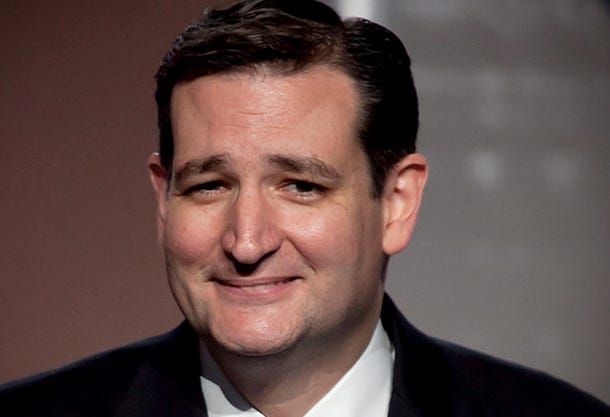 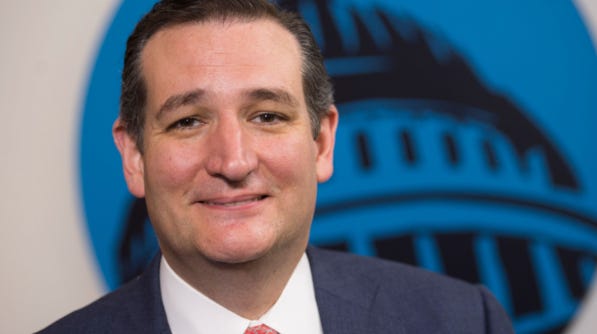 Who also this guy 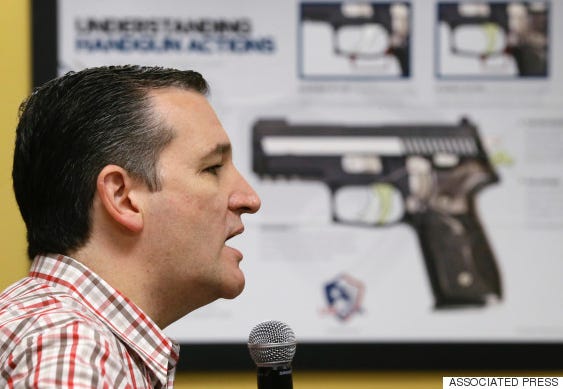 If this Ted Cruz sex scandal is true, and let’s remember it’s the National Enquirer reporting it at the moment, then this has to help his campaign right? Ted Cruz potentially talked 5 different women other than his wife into having sex with him. I keep thinking about that and having the Kevin Garnett “anything is possible” clip go through my head over and over.

Do you know how amazing this is. Ted Cruz had sex with FIVE women. 5 different women said they’d be cool with having Ted Cruz inside of them. That is one of the most remarkable sentences I’ve ever written. That’s  not a hyperbole, that’s a stone cold fact. Ted Cruz is a weird slimey looking dude that some think may even be a serial killer from like 40 years ago and even he can have sex. Not just once through a bed sheet with his wife either, multiple times with multiple women. Maybe the most human thing Ted Cruz has ever done in his life. He may have just gotten himself back in the race. Also if anyone of your friends ever complain about being in a slump again, just remind them that Ted Cruz had sex. The bar for sex has been lowered to the floor. They’re letting anyone do girls these days, sorry Diplo, it’s the truth.