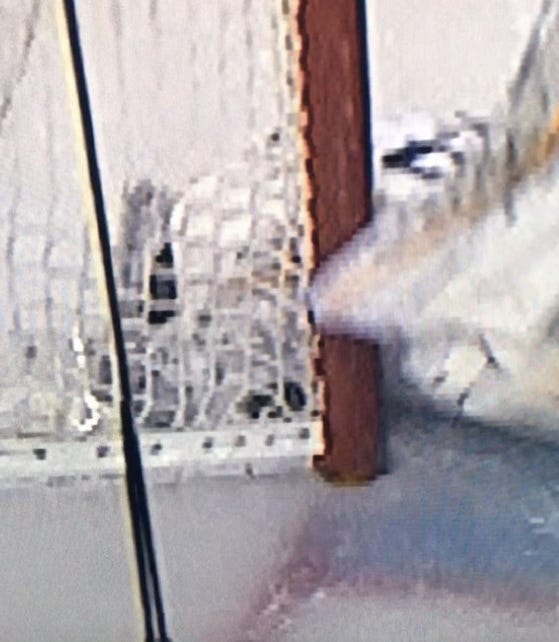 Two nights, two games with the Bruins getting absolutely boned on huge third period goals in wildly important hockey games. Last night in NYC it was Hank making a “miraculous save” that I had to see replays of all day, miraculous glove save while his glove was inside the net, but the goal stood. Tonight Luongo closed the shortside door on Bergeron by letting the puck into the net then kicking it out. The fact that neither of these goals were overturned is INSANE. Does a puck need to cross the goalline then do an end zone dance for it to be considered conclusive? How does it get more clear than these? If NHL reviews are going to be sending it to Toronto so they can flip a coin then just do away with the whole thing. Yeah, these still wouldn’t be goals but at least I wouldn’t look at five minutes of replays thinking, “Oh yeah, clearly a goal. No way they can say that’s not in the net. Nice, we’ve got a hockey game on our hands now — WHAT THE FUCK!”

PS – The Bruins followed up both of these reviews by immediately giving up a goal. Not exactly how you want them to respond but that’s a different problem for a different day.

PPS – Offside reviews are a joke too. Get cameras on the fucking blueline or get rid of it.