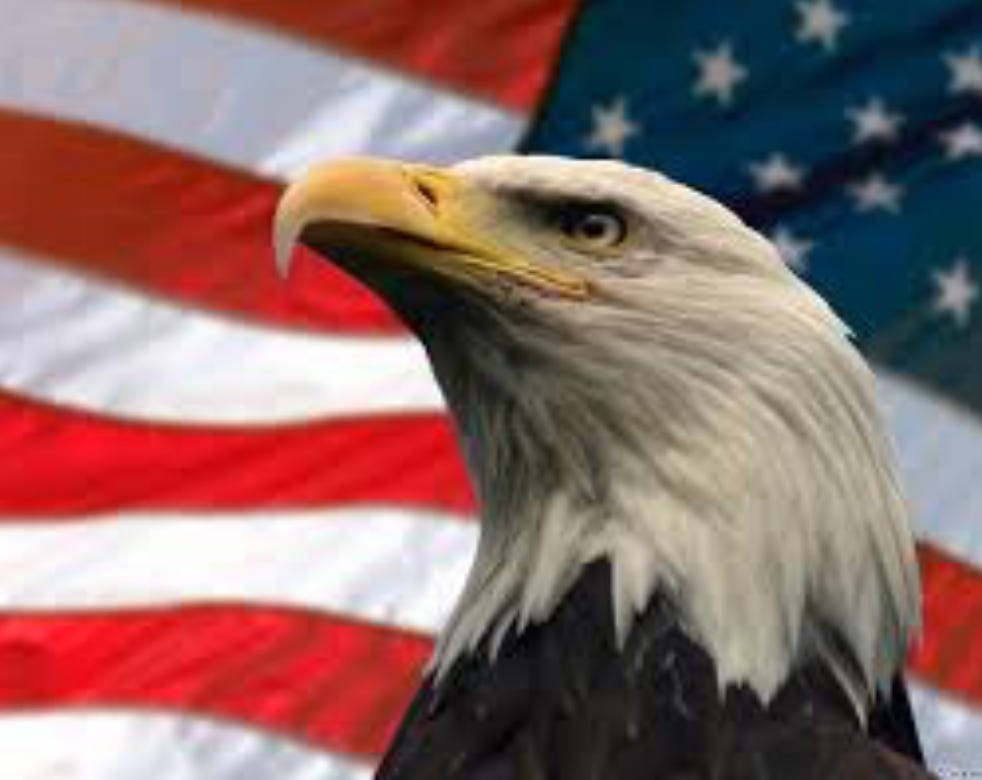 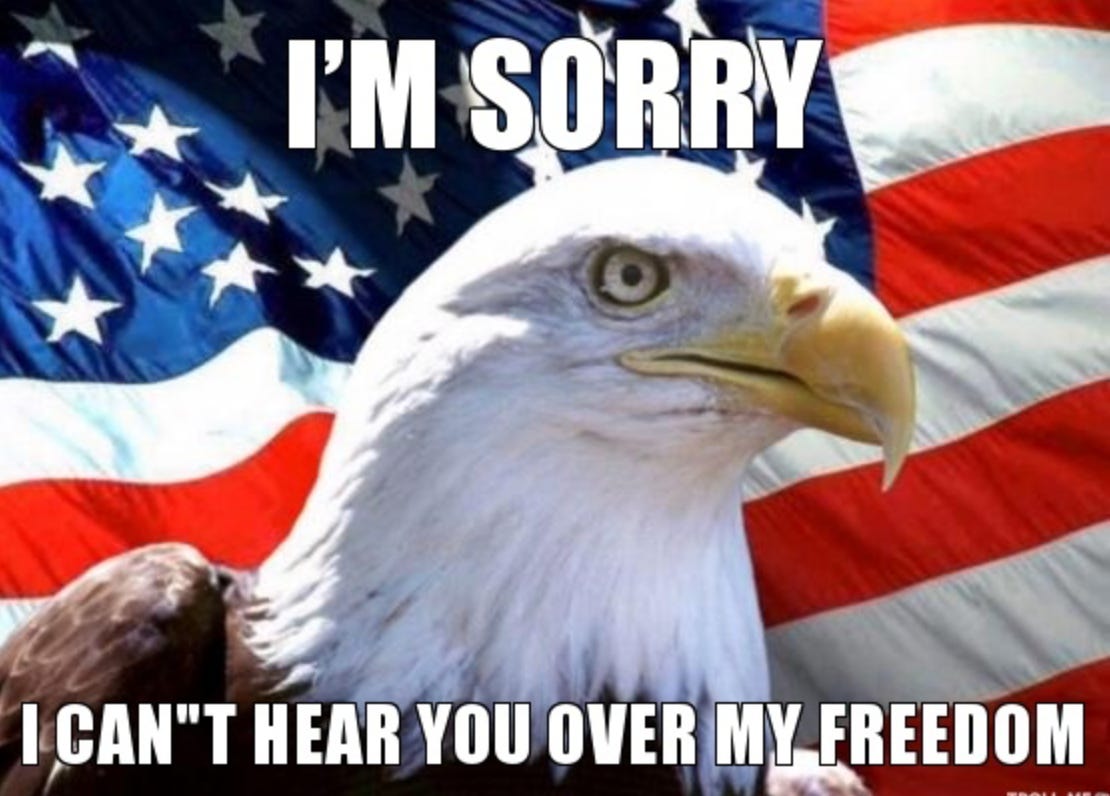 RS- 32-year-old Georgia man lost his leg below the knee after trying to blow up his lawnmower by shooting at it, earning him a rebuke from local authorities, Online Athens reported. “Yes, it is legal and no, we can’t make people stop doing it,” the Walton County Sheriff’s Department said on its Facebook page. “But why folks, just why?” Deputies were called to a rural area near David Thomas Presley’s home in Monroe on Sunday after the incident. Presley was with a group of friends when he shot the lawnmower, which was packed with three pounds of an explosive sold under the name Tannerite. “It is a patented combination of ammonium nitrate and aluminium powder that is supplied as two separate powders that are mixed and shaken to produce an explosive,” local fire Battalion Chief Craig League told the Loganville Local News.

AMERICA FUCK YEAH! What a story. It has it all. Explosives, guns, limbs getting blown off and not a single law broken. Fucking fantastic. I just imagine this guy smiling from ear-to-ear as they amputated his leg. Happiest moment of his life. Who needs two legs? Overrated. One leg and a hell of a good time is better than two legs and not blowing shit up.

There’s also an A+ quote from the Sheriff’s Department about what happened:

“Yes, it is legal and no, we can’t make people stop doing it,” the Walton County Sheriff’s Department said on its Facebook page. “But why folks, just why?”

Hmmmmm pretty easy answer there. Because blowing shit up is fun as hell. My best childhood memories are the ones where we lit stuff on fire just to see what would happen. One time we tied  a bunch of firecrackers together, not realizing it would make the fuses burn faster, lit it and almost blew our heads off. Pure ecstasy. It was a top-5 moment of our lives. The story still gets brought up when I see those guys and it happened over a decade ago. That sheriff department is really wondering why a person would pack his lawnmower full of explosives and shoot a gun at it? Well here’s another reason. Because this is America and because we mother fucking can. I’ll admit, him blowing off his leg wasn’t ideal. That’s a real bitch. But everybody knows the risks when dealing with stuff that blows up. Lose a leg, bust an ear drum, explode a finger. JPP knows. I’d rather live in a country where all of this is legal than be Canadian. We might lose some body parts but that’s what makes us the best. Simple as that.