YouTube- Brian Earl Taylor, 21, sang “sorry” to the judge, his mother and his victim at his March 10, 2016 sentencing in Washtenaw County Trial Court for unlawful imprisonment and carrying a concealed weapon. 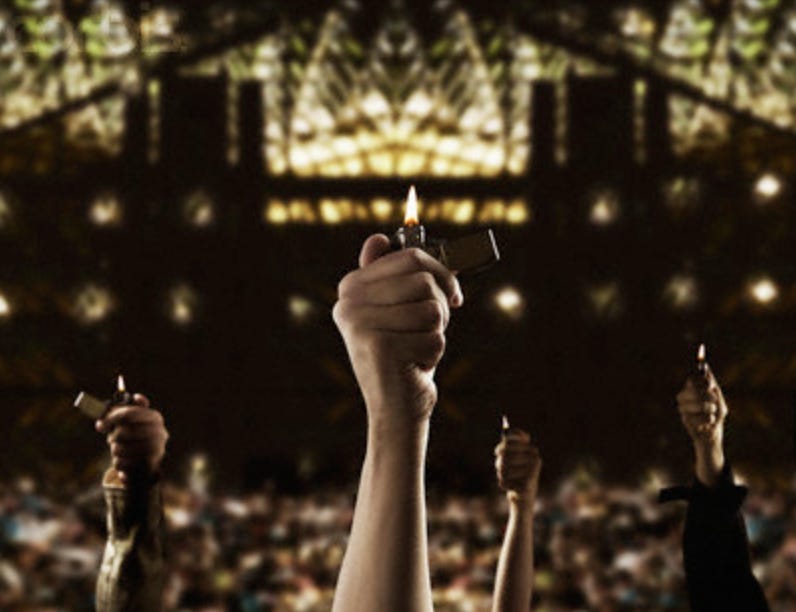 Got’em swaying in their seats!  Lighters up! Did that guy have a good voice or do I just not know how to judge singing voices?  That felt like some Brian McKnight/K-Ci and Jojo shit. If Brian Taylor wasn’t so into carrying a concealed weapon and more into being the songbird of his generation, he might have a shot on American Idol. I hope this turns into the hot convict situation where it blows up and this guy becomes a mega star after serving his time. I would like a cut of his earnings if that happens. Also, pretty lame for nobody in the court room to clap after he sang. Always clap. No matter what the situation. Always always clap. Because that dead air after someone gets done performing and no one claps packs enough awkwardness to kill Superman.

By the way, this is the best Brian McKnight song there is and if you don’t think so, you’re wrong. Back in middle school this was me and my girlfriend’s song. Shout out to Ellie who’s married with a kid now. We’ll always have this.