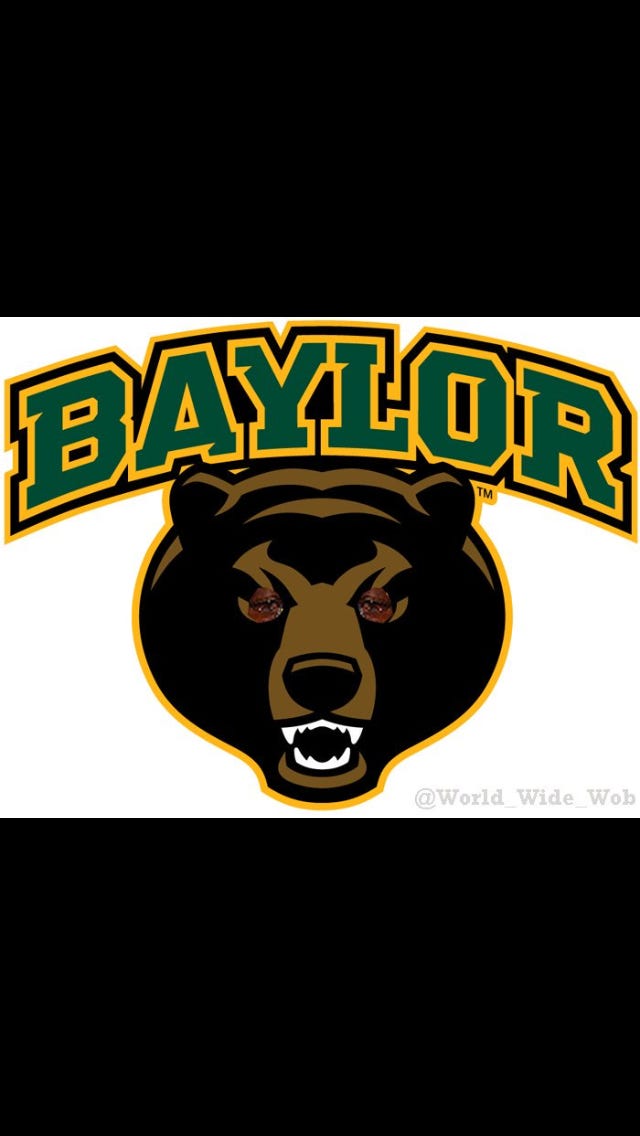 Well, it’s going to be a battle of nerds thanks to Yale coming in hot against Baylor. We’ll get into game specifics, but first I want to address two situations.

First, this showed how much of a joke the committee is. The whole idea of these pods is the higher seeded team is supposed to be given geographical advantage and essentially ‘home court.’ Well, Yale is the No. 12 seed and only had to go to Providence. The committee says they don’t predict ahead, including into the second round, so how does this happen? The committee needs to somehow stop worrying about this geography bullshit and start making common sense decision like shipping Yale more than 200 miles away from home.

Second, this is the second year in a row Baylor has absolutely collapsed during the opening round of the NCAA Tournament. I’m in no way saying Scott Drew should be fired because of what he’s done for that program, but what the hell is going on in Waco? This team is incredibly talented and competes in the best conference in America. Losing to Yale and Georgia State is not a good look.

Okay, in the game. Why did Baylor play man-to-man so much during the game? This is a zone team. That’s what they do well. I’ll question this decision all night (actually, I won’t since I picked Yale – so thanks Scott). Baylor was obviously the more athletic team, if you’re going man-to-man, speed the game up, press. We saw none of that and it back fired.

For Yale, Makai Mason was absolutely a beast. He finished with 31 points and six rebounds. We saw everything from an airballed free throw by Yale’s Nick Victor with six seconds left to a turnover by Baylor right after that.

Baylor, did this during the game. Gonna let you guys in on a little secret. Rico Gathers is someone I don’t want to fight.