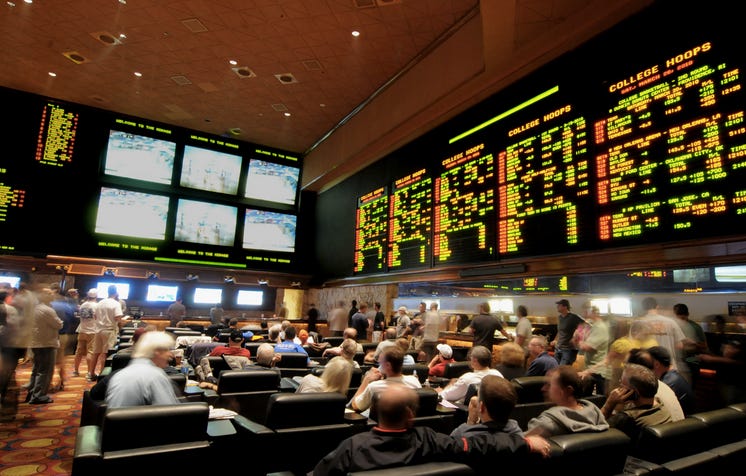 So we just got done filming the rundown. In fact, we’re in the middle of filming it right now and it’s taking forever because we’re a two-bit company with horrible technology. Anyway, at the moment I’m on a call with Big Cat, Hank, Louis, and myself. All three of them are screaming about games non-stop. Screaming about games.

WE’RE TURNING IT AROUND!!!!

Those are the only things that been said over the last 10 minutes. Motherfuckers, there are 14 minutes left in the UConn v Colorado game, how are you going this insane right now? It is insufferable watching a game with someone who has money on it when you don’t. It’s like someone chirping your ear off non-stop about their fantasy team. Hey, dude, I don’t give a shit.

And listen, I’m admittedly not a gambler so I don’t really know what it’s like to go on this roller coaster of emotions. But I do have other vices. I feel like I’m constantly the sober guy who’s surrounded by a bunch of shitfaced idiots screaming in my face. I feel like it’s a Tuesday night and everyone’s screaming about blow when I’m just trying to have a few, casual beers. Or the boyfriend listening to his girl go off about her work problems when it has nothing to do with me and shouldn’t be affecting me in the least. Be a man and bury that misery of losing a bet. Bury it deep down.

I don’t mean to sound like a wet blanket, even though I know I do, and I’m sure gamblers will get mad at me for this, but this one wasn’t for you guys. It was for my brethren who have plenty of anxiety just being alive and don’t need to have that exacerbated by a bunch of eighteen year olds. I do sincerely want you guys with money on the line to win and wish you all the happiness in the world. But buy your non-gambling friends a beer when you win because you’ve been fucking exhausting while you lose.