Probably my favorite headline I’ve ever written to be honest. Just a girl and her donkey, hanging out, snapping selfies. I’m not sure if this blog is more about Irina Shayk’s tits or the fact she has a donkey, but I’m equally as impressed with both.

Donkey don’t give a fuck though.

And did we know she’s dating Bradley Cooper now? Not quite the same as banging the old dude from FIFA, but I’d guess she profited pretty, pretty well from that. And there’s still no way she actually fucked Sepp Blatter, definitely went to really fancy dinners with him then told him she was too tired but maybe next time before he chartered her a private plane to go back to her home country.

PS: She has a thing for animals. I like the cut of her jib. 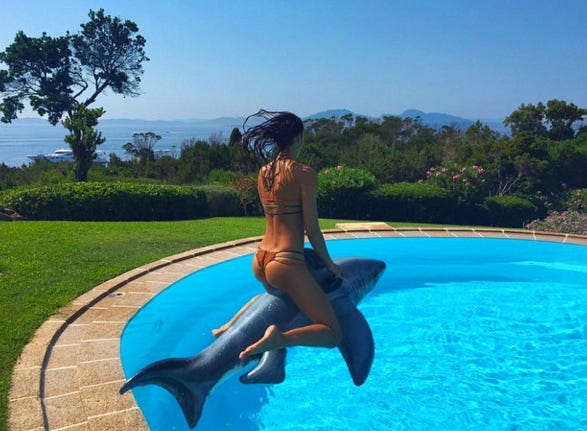 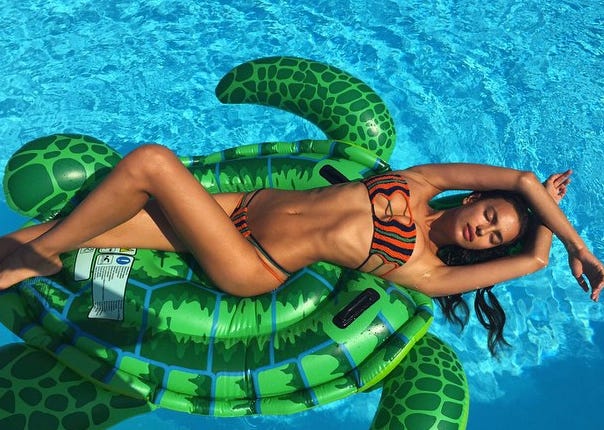