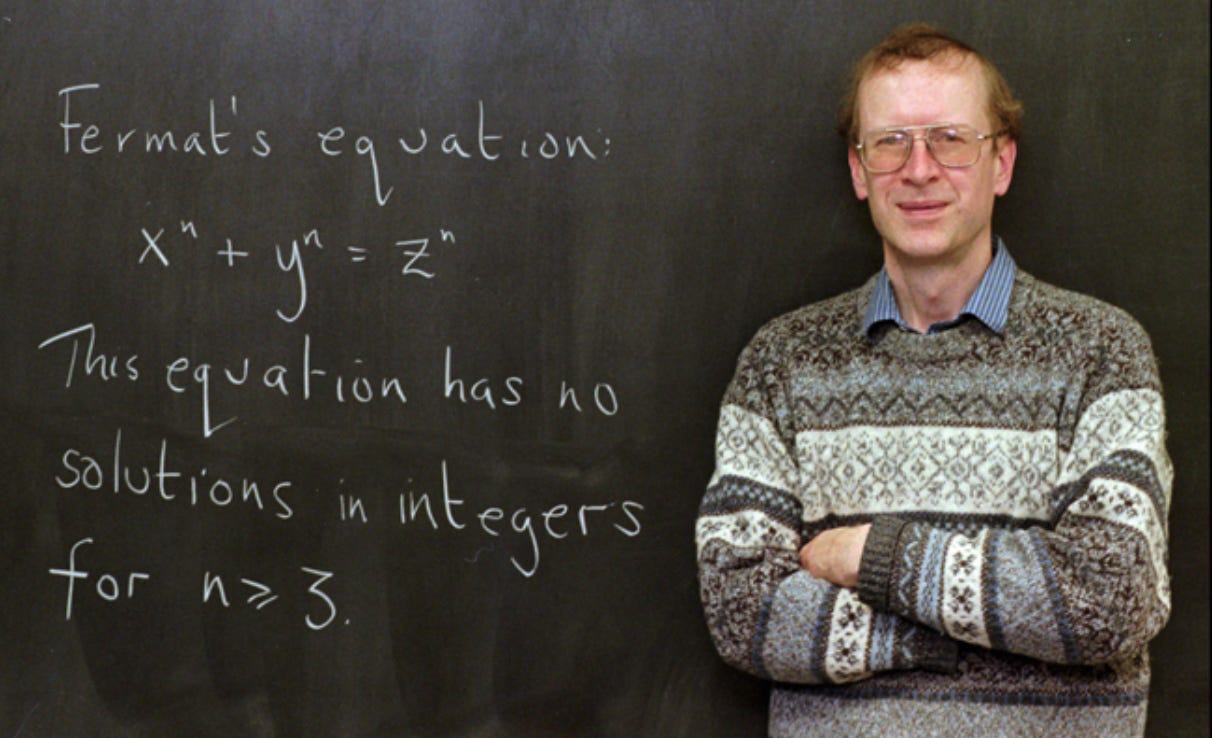 (CNN)- It was a problem that had baffled mathematicians for centuries — until British professor Andrew Wiles set his mind to it. “There are no whole number solutions to the equation xn + yn = zn when n is greater than 2.” Otherwise known as “Fermat’s Last Theorem,” this equation was first posed by French mathematician Pierre de Fermat in 1637, and had stumped the world’s brightest minds for more than 300 years. In the 1990s, Oxford professor Andrew Wiles finally solved the problem, and this week was awarded the hugely prestigious 2016 Abel Prize — including a $700,000 windfall.

Being super smart would be so awesome and here’s further proof. I’m not talking kinda smart where you get a masters degree or something. And not the type of smart where you are constantly talking about what a great brain you have. I’m talking Will Hunting smart. I’m talking the type of smart where you solve a 300-year old math equation and somebody hands you a check for $700,000. That’s a different breed of smart. Sure, guys like this are probably nerds all the way from pre-school to their college graduation and get relentlessly picked on but it eventually pays off. All of that not having sex and not getting invited to parties ends up being worth it when you solve a 300-year-old problem and you are suddenly the cock of the walk with 700,000 more dollars in your bank account. This dude has to be a super star in the math world now. Champagne, cigars and Asian math groupies like you wouldn’t believe. Good for him. Pussy, fame and 700 grand goes a long way in helping forget about all of those atomic wedgies he surely got back in the day.