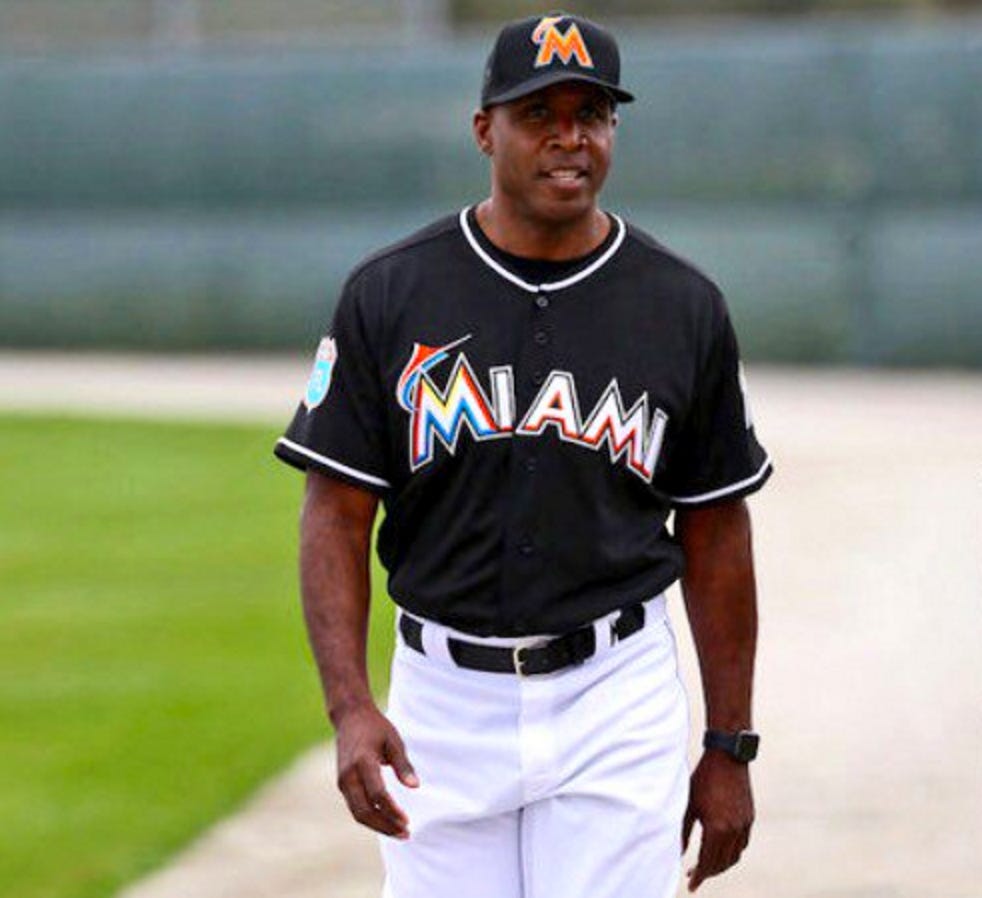 This also further confirms the popular belief that Bonds never needed steroids to get into the Hall of Fame. The man was, and is, perhaps the most gifted baseball player to ever play the game. I’ll be lucky if I can even stand up out of my blogging chair when I’m 51. This guy’s out here blasting more home runs than an entire major league roster. Granted, not a very good major league roster, but a roster that does happen to include the player who had 27 home runs just 72 games into the 2015 season before he got hurt. Do the math there, and he’s on pace to have a Bonds-like season himself.

I’m sure Bonds doesn’t become baseball’s new home run king without steroids, but he didn’t need that distinction on his resume in order to achieve baseball immortality. He was already well on his way, and there’s no doubt in my mind that he would’ve ended up in Cooperstown on the first ballot without the sauce, and this just proves it.