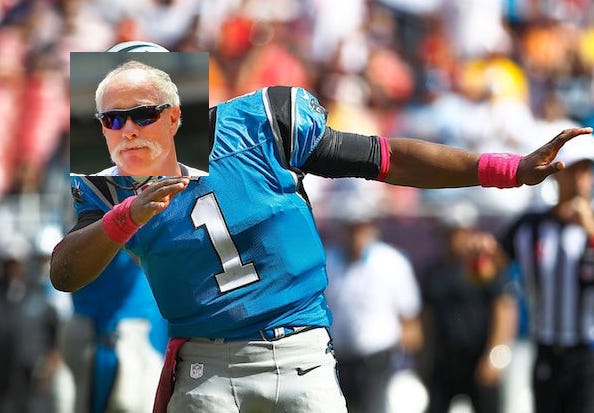 NY Post - “No manager can run on the field anymore and kick dirt on the umpire,’’ the Hall of Famer told The Post on Tuesday at George M. Steinbrenner Field. “That was exciting. That was part of the game. That woke everybody up and everybody loved it. “Now you sit there for five minutes and wait for a f—ing replay. And half the time, you can’t even tell. “Who’s died in the last 100 years because of a bad call? They say, ‘Well, they lost a World Series and the kid lost his perfect game.’ I said, ‘Who died?’ Leave the human element in the game. You cannot take the human element out of baseball because it is the fabric of the game.”

I fucking love Goose Gossage now. Amazing. Hates bat flipping, but loves managers kicking dirt on the umps. Hates celebrating, but doesn’t care if a World Series game is lost because of a bad call. Nobody died, so it’s all good! What a comparison. He literally would rather a game end 5 minutes earlier than a World Series changing call be correct. Goose Gossage, the gift that keeps on giving. But wait, there’s more!

“I’ve had a lot of people call me and support me,’’ he said. “I have not heard one negative thing on my phone. “It’s a shame, it breaks my heart to see the direction this game is going. What, do we want a bunch of Cam Newtons running around?

And there it is! Ding ding ding! The Cam Newton comparison! We have a winner! It’s almost as if I said that exact thing on the Rundown last week (2:35 in) and was scuffed at for saying that it isn’t about race with Cam. Sure it plays a factor with some people, but it’s not the bottom line issue with why old people don’t like Cam. It’s just an old people thing. They don’t like fun. They don’t like things that they aren’t used to. They don’t like change or these gosh darn kids on their lawns and their attempts at making sports exciting. Not to say race isn’t a factor, but old people are just the worst. Whether it’s Bryce bat flipping or Cam dabbing, Goose Gossage wants none of it. I hope that cloud canceled it’s afternoon meetings for the rest of the baseball season. 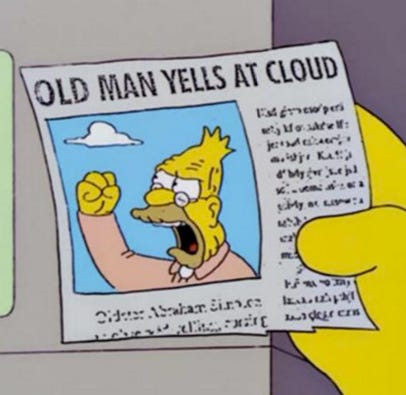