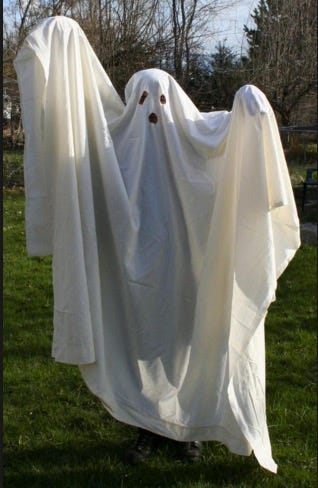 NBC – A Pennsylvania man has been charged in the hacking of Apple and Google accounts belonging to more than 100 people, many of them celebrities, officials said on Tuesday.

Between Nov. 2012 and Sept. 2014, Ryan Collins, 36, sent fake emails that purported to be from Apple or Google, and got victims to unknowingly hand over their usernames and passwords, the U.S. Attorney for the Central District of California said.

He then used that information to get into their email accounts, swiping nude photos in some instances, and sometimes downloading full backups from Apple’s iCloud, prosecutors said in a charging document filed Tuesday.

“By illegally accessing intimate details of his victims’ personal lives, Mr. Collins violated their privacy and left many to contend with lasting emotional distress, embarrassment and feelings of insecurity,” David Bowdich, the Assistant Director in Charge of the FBI’s Los Angeles Field Office, said in a statement.

“We continue to see both celebrities and victims from all walks of life suffer the consequences of this crime and strongly encourage users of Internet-connected devices to strengthen passwords and to be skeptical when replying to emails asking for personal information,” he said.

Good! Lock him up and throw away the key! I condemn Spooky Ghost! I condemn him! What he did was so disgusting and a violation of privacy and an assault on all women everywhere not just celebrities! Rot in jail you scumbag!

Thank you Spooky Ghost for letting me see so many famous boobies.

Jennifer Lawrence, McKinney, Kelly Brook, the 10 roper on Upton’s back. Beautiful images I’ll always keep near and dear to my heart.

Hope Solo though…you deserve all 5 years for that you sick fuck.

The Gawker coverage of the Fappening still remains one of the funniest things on the internet. 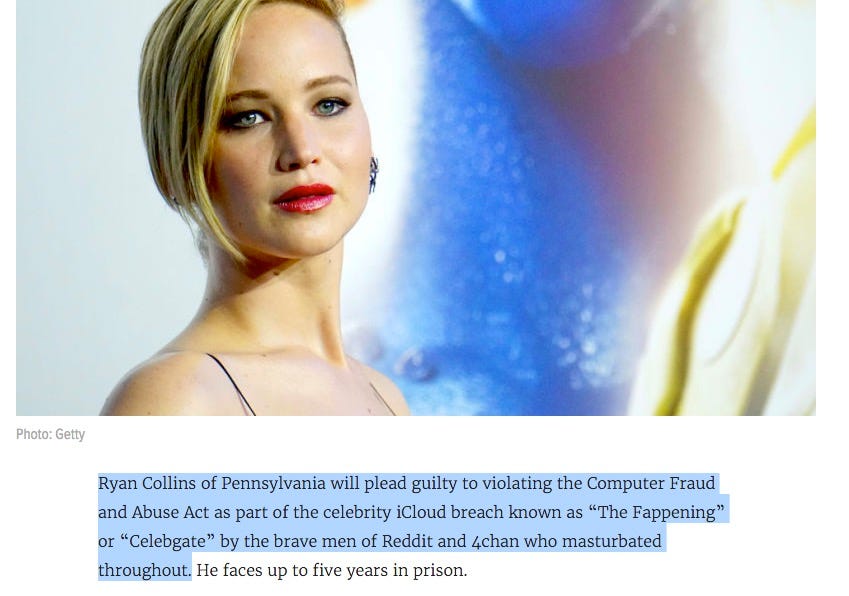 Ummm, you’re in court right now getting sued your entire company’s worth for posting a private sex tape and your sports site became famous for posting Brett Favre’s cock. 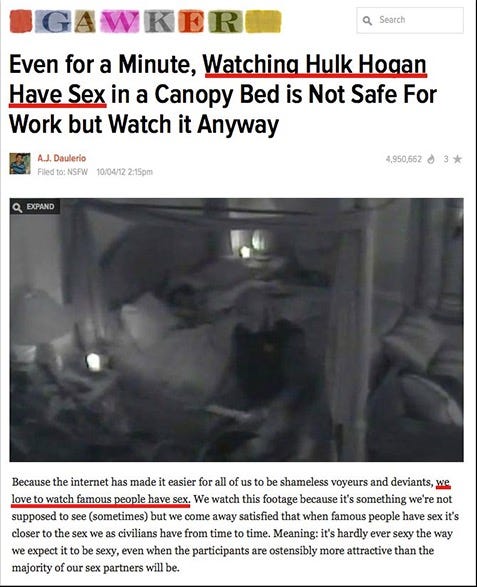 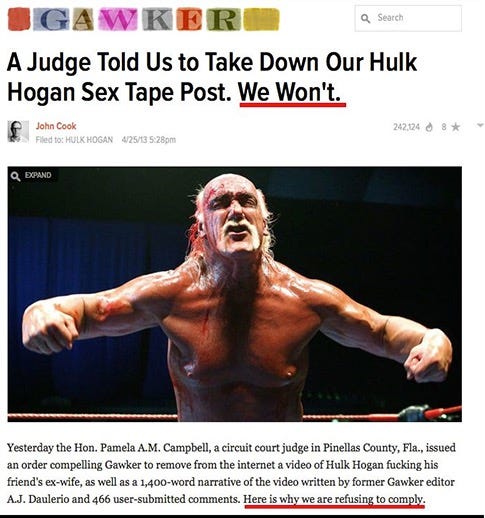 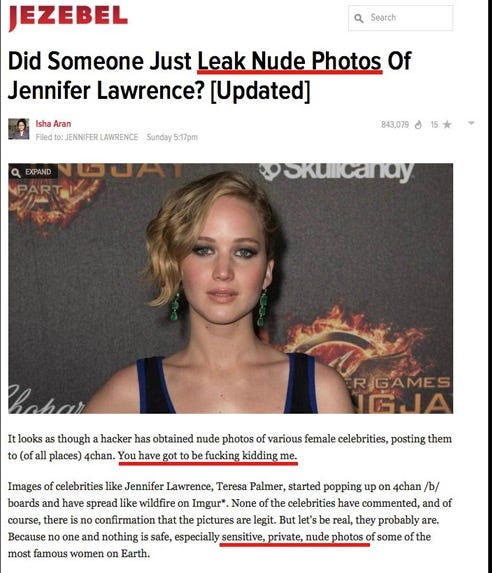 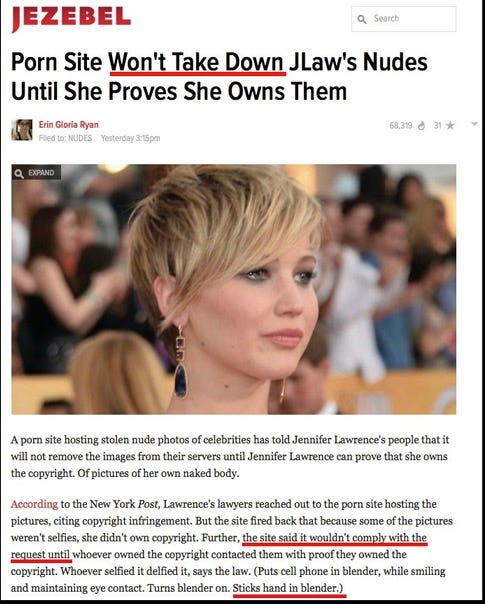